Gut bacteria are a reservoir of drug resistance genes: study

Friendly gut bacteria from individuals who had not consumed antibiotics for past 6 months harbored resistance against multiple antimicrobials, shows a study 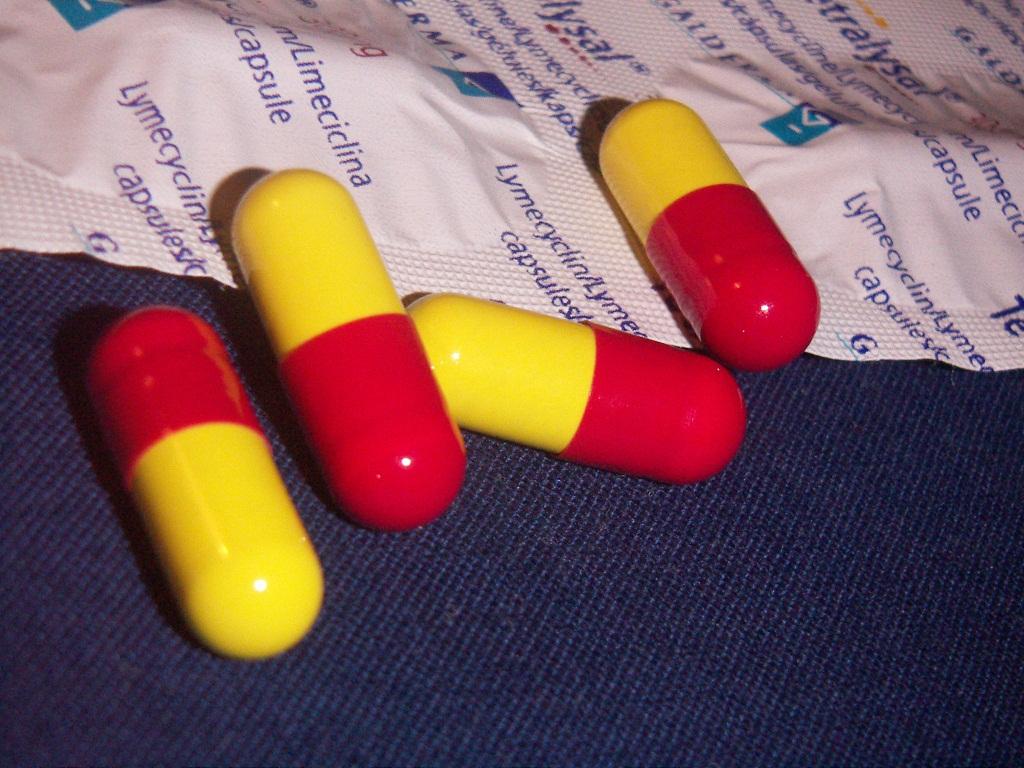 Antibiotic resistance is accelerated due to indiscriminate use of antibiotics for disease treatment as well as in agriculture and veterinary sectors. Credit: Wikimedia Commons

Antibiotic resistance is emerging as a major health challenge. Scientists at the Translational Health Science and Technology Institute (THSTI) here have found that friendly gut bacteria are a reservoir of drug resistance genes which when transferred to disease-causing bacteria may make them untreatable.

Researchers studied antibiotic resistance traits present in dominant gut bacteria isolated from human fecal samples. Six healthy individuals who had not consumed antibiotics for the past six months were selected for the study. It was found that friendly gut bacteria from these individuals harbored resistance against multiple antimicrobials attributed to the presence of a vast number of antimicrobial genes.

In all cases, the most abundant resistant genes were the ones associated with tetracycline resistance which is an antibiotic used to cure cholera, malaria and other infections. It was followed by the beta-lactamase genes which function to negate the effect of medicines used to fight a broad spectrum of bacteria.

In-depth analysis revealed the presence of several resistance genes for each class of antimicrobials. “Isolation of commensal gut bacteria and their culture in the laboratory was challenging. The significance of molecular studies to combat antibiotic resistanceand guide treatment regimens cannot be underrepresented,” explained Bhabatosh Das, who led the research team. 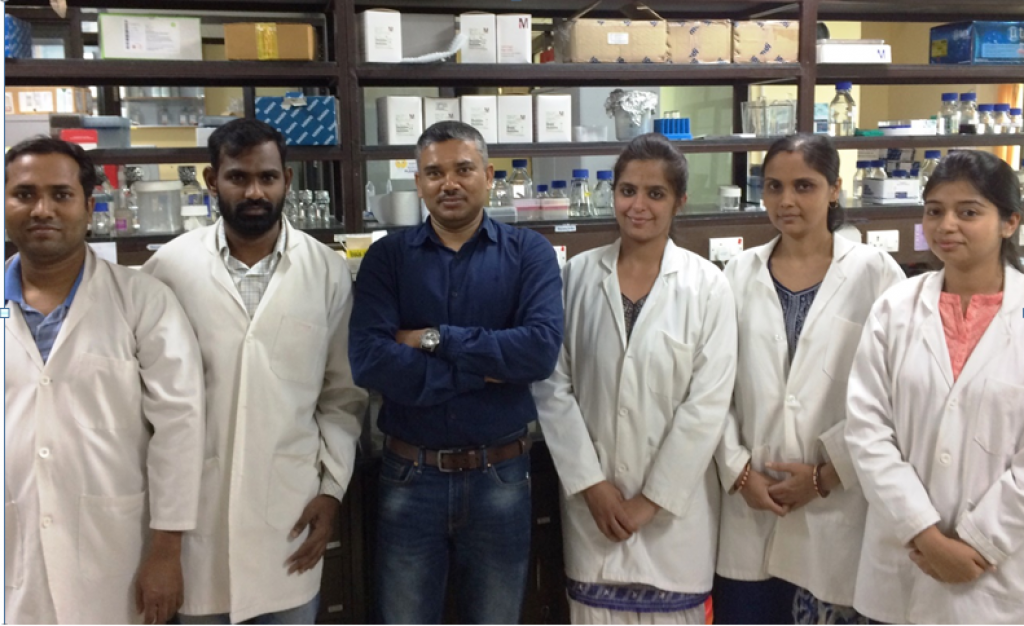 The researchers found that the antimicrobial genes are physically connected to genetic elements that could aid their transfer to their progeny and surrounding bacteria. It is disturbing because friendly gut bacteria can transfer resistance traits to pathogens, supported by the observation that the cholera-causing bacteria were found capable of up taking DNA from their surroundings.

With a high burden of infectious diseases like TB, HIV, and diarrheal diseases, India’s fight against antibiotic resistancehas been escalated by poor sanitation and malnutrition. The resistance patterns among organisms are also found to vary with their geographical location. “It was surprising to see that friendly gut bacteria fostered resistance traits. This unexplored arm acts as a huge potential source of antibiotic resistance dissemination. We are currently working to resensitise these bacteria and make them antibiotic-sensitive,” said Das, while speaking to India Science Wire. “There is a pressing need to pursue active research to overcome antimicrobial resistance crisis in India. Strategic use of antibiotics would be a crucial step in the process,” adds Das.