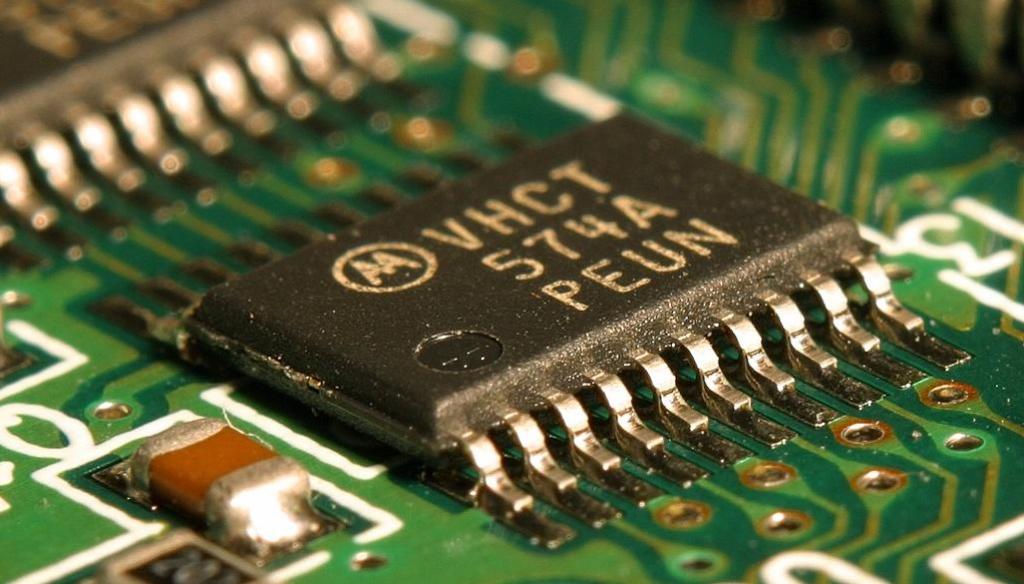 Silicon-based electronic circuits are getting smaller. The Taiwanese manufacturer TSMC currently makes chips with the smallest feature of the circuit measuring just seven nanometers, with millions of such components packed on a single chip.

The process of manufacturing such ultra-dense circuits is complex. Despite world-class control, there are tiny fluctuations in the nanoscale dimensions. Thus, each transistor is slightly different from another across chips and even on the same chip.

Amita Rawat and Udayan Ganguly from the Department of Electrical Engineering, Indian Institute of Technology, Bombay (IIT Bombay), in collaboration with researchers from IMEC, Leuven, Belgium, have experimentally validated their previously proposed method to estimate the change in performance of an electronic circuit caused by manufacturing variations.

This is the first time that the experimental validation of variations predicted using physics-based modeling has been reported. The predictions can be integrated with circuit design software, thus making it possible to design better-performing circuits.

This work was partially funded by the Indian Institute of Technology Nano Fabrication Lab (IITBNF Lab), the Ministry of Human Resource Development and the Department of Science and Technology.

Patterns are drawn using UV light on semiconductor chips to mark the channel, gate, interconnects and other circuit components. Patterns with lines and spaces smaller than 10 nanometer tend to have fluctuations of about a nanometer. It is also challenging to place dopant atoms perfectly.

The gate metal has nanoscale crystals that are not oriented uniformly in the same direction leading to different atomic interfaces between metal crystal and gate insulator. These local physical variations can significantly affect the electrical properties of the transistor.

“For example, the variation in how metal is deposited affects the value of the gate voltage at which the transistor starts conducting current,” explains Rawat, the lead author of the study.

As the building blocks of electronic circuits approach the atomic scale, the physical variations become substantial compared to the component dimensions. In commercially-used design and simulation softwares, circuit performance is inexactly evaluated based on simple variation in electrical properties of the transistor that is increasingly inaccurate as transistors shrink.

“We provide process specific physics-based estimates of the electrical variation. It enables a more accurate evaluation of the circuit performance,” says Rawat. “The designers can also get an idea of how the variation will alter if they change from one manufacturing process to another,” she adds.

With hours of costly simulations needed to calculate each transistor’s parameters, the process is computationally expensive and time-consuming. “Also, this method does not provide a simple, intuitive model connecting the structural variations to electrical variations of the transistors, necessary for the circuit designers,” comments Ganguly.

“Our team developed the theoretical modelling of variability over nine years and three PhD theses. The journey is chronicled in a magazine article in IEEE Nanotechnology Magazine. Now our work has reached the experimental validation phase,” says Ganguly.

The researchers created a mathematical model that accurately predicts variations in the transistor electrical properties based on the changes in the physical parameters, such as fluctuations of the pattern lines or metal nanocrystal orientation. The same model works for any manufacturing process.

They used this transistor variation data to create a ‘variabilityaware’ transistor model to be used in a commercial design and simulation software. Thus circuits designed using this model capture the actual variability due to the manufacturing process, and designers can get an accurate estimation of the circuit performance.

“The beauty of our platform is that the circuit performance prediction can be made available commercially, without significantly adding to the cost,” comments Rawat.

“In addition to making it easier to design better-performing circuits, the proposed method can also provide feedback to the foundry team for improving their processes,” says Rawat. The process designer can determine which process dependent inputs give the desired physical variability parameters. “It is like building a bridge between the circuit designers and the process team.”

In the current study, the researchers used their model to predict the physical variations for the 14nm technology process. They compared these values with the experimentally measured physical variations and found them to match well. They also estimated the variations in electrical properties of the transistor, and these agreed with the experimentally measured variations of a cluster of 250 transistors made with the 14nm technology. The worst and best case errors were within acceptable limits. “Such elaborate experimental validation has not been reported earlier,” remarks Rawat.

The researchers plan to provide this framework as a technology package to be plugged into the circuit design software. “We need to collaborate with foundries to access the latest data of manufacturing processes they use. We can create the process-specific package and get it validated from the foundry. It can evolve into an industry standard,” said Rawat. (India Science Wire)