The virus also showed signs of stabilising around some proteins, according to the study 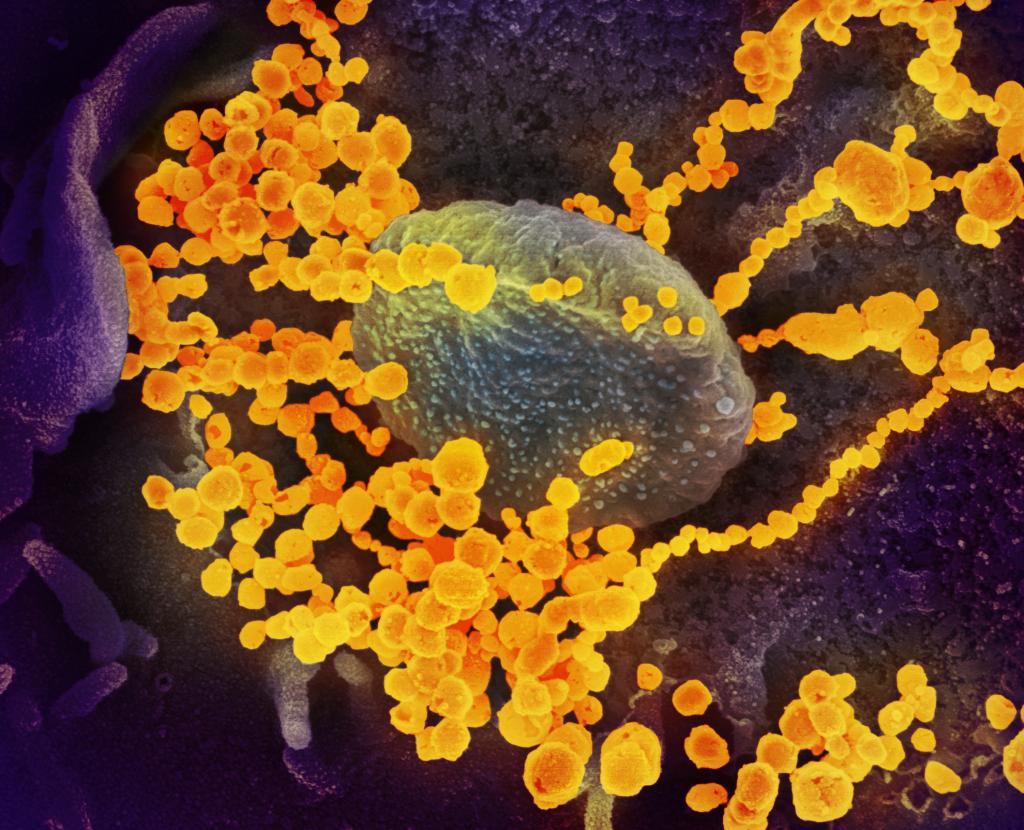 The novel coronavirus SARS-CoV-2 is mutating to become more “successful and stable”, according to a study published by researchers and a group of students at University of Illinois, Chicago.

While the virus mutated fast by adapting to its host environment in some regions exhibiting significant intrinsic disorder, it showed signs of slowing around single versions of some proteins, the study stated.

It was published in Evolutionary Bioinformatics on October 26, 2020. The team tracked mutation rate in the virus’s proteome — the collection of proteins encoded by genetic material — in a span of four months from January to May.

A total of 15,366 genome sequences were acquired and tracked as on May 7.

“That is bad news. The virus is changing, but it is keeping the things that are most useful or interesting for itself,” said Gustavo Caetano-Anolles, professor of bioinformatics in the Department of Crop Sciences at Illinois and senior author on the study.

Tre Tomaszewski, the first author of the study, however, said the stabilisation of virus in some proteins could help with vaccine development, for which it is imperative to know what proteins the antibodies are attaching to.

He added the spike protein of SARS-CoV-2 — through which the virus attaches to the protein receptors of human cells — has completely changed since the beginning of the pandemic.

One of the significant mutations — also linked with higher case fatality rates in another study — was the D614G mutation in the spike protein.

The researchers found that an amino acid at site 614 within the spike was replaced with another. This took over the entire virus population during March and April.

Caetano-Anolles said this specific mutation must have helped the virus increase its spread and infectivity in entering the host.

According to Illinois University:

Researchers found increasing mutations in the nucleocapsid protein, which packages the virus’s ribonucleic acid after entering a host cell, and the 3a viroporin protein, which creates pores in host cells to facilitate viral release, replication, and virulence.

The research team added these were regions to look out for, for the increasing variability meant the virus is actively seeking ways to improve its spread.

The nucleocapsid protein and the 3a viroporin protein interfere with how our bodies combat the virus and their mutation could explain the uncontrolled immune responses responsible for COVID-19 deaths, according to Caetano-Anolles.