Latest from the world of science and technology 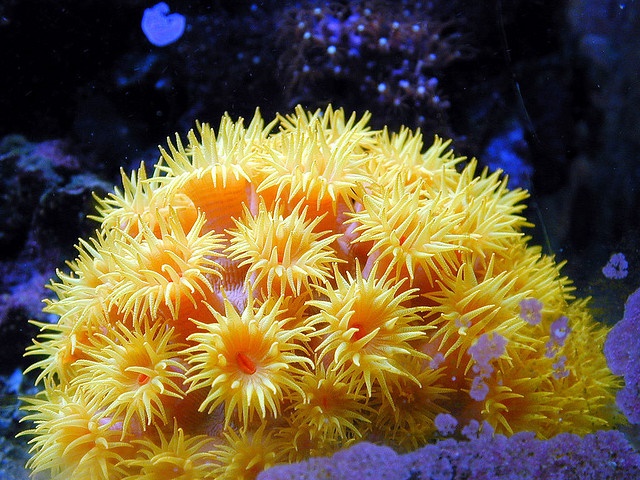 Arthritis drugs are being used to treat vitiligo patients Vitiligo is a common, psychologically devastating condition that causes skin to lose its pigments or color. Now, dermatologists at Yale School of Medicine say medication for treating rheumatoid arthritis can be used to restore skin color in a patient suffering from vitiligo - a condition that plagued late pop star Michael Jackson. They administered tofacitinib, used to treat rheumatoid arthritis, to a 53-year-old patient with prominent white spots covering her face, hands, and body. Within two months of treatment, the patient experienced partial repigmentation on her face, arms, and hands. After five months, the white spots on her face and hands were nearly gone, with only a few spots remaining on other parts of her body. Notably, tofacitinib caused no adverse side effects during the course of treatment. JAMA Dermatology, June 24

The reef-building coral, Acroporamillepora, can pass its tolerance for heat on to the next generation via its DNA. This discovery suggests that some corals take advantage of an evolutionary process known as "genetic rescue". Scientists suggest that corals- tolerance for temperature, which varies depending upon latitude, is passed down from generation to generation-and that far-flung populations of coral did not simply acclimate to their different environments, but instead, inherited their ability to thrive in higher temperatures. Science, June 25 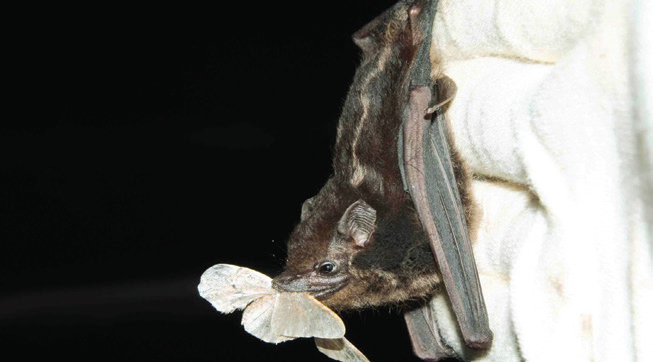 Equatorial Batsdo not require sophisticated hunting techniques to obtain food as it is easily available. Horseshoe and vesper bats found in temperate region employ a highly-sophisticatedecholocalisation technique. When they close in on their prey, they are capable of varying their calls. But equatorial bats merely make the same loud noise throughout the process. If there is no evolution, the most likely reason is that there is no need for it, says the study. PNAS, June 24

There IS a growing interest in materials that can convert waste heat to electricity. For this, it is important to find ways of controlling heat. Recent research shows that heat has packets of energy (phonons) and can be manipulated through interference just like light, sound and electricity waves. Till now, it has been possible to control heat transport only through the introduction of impurities or interfaces. Controlling heat could help capture waste heat from automobile exhausts or industrial processes to produce electricity. Nature Materials, June 23