New discovery paves way for ‘silicon of the future’ 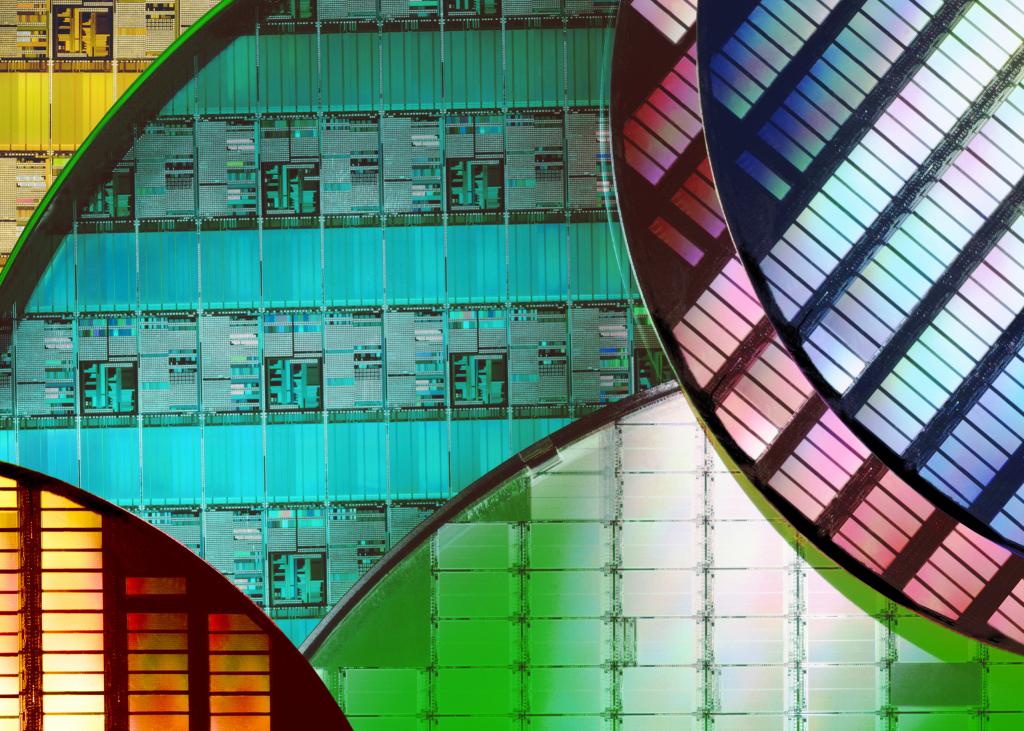 Just imagine taking two extremely ultra-thin materials with different properties and placing one on top of the other, and obtaining a new a material with hybrid properties.

This is what an international group of researchers have done with two atomic-level semiconductor materials and have got a new material whose properties are not only hybrid but also tunable. The materials are nothing but crystalline sheets of atoms — measuring one-millionth of a human hair in thickness. Scientists call such atomic materials two-dimensional (2D).

The two atomic layers are held together not by any physical or chemical reaction but due to a force known as ‘van der Waals interaction’. The materials used in the study are monolayers of molybdenum diselenide and tungsten disulfide.

The discovery has been announced in journal Nature by in a paper by scientists from the UK, Korea, India, Poland, Japan and Mexico. Among authors of the research paper is Kostya S Novoselov, who won the Nobel Prize for physics in 2010 for his work on graphene. He is professor at the University of Manchester.

“When two atomically thin semiconducting transition metal dichalcogenides are combined in a single structure their properties hybridize. The materials influence each other and change each other's properties. They could be considered a whole new 'meta'-material with unique properties,” Pramoda Kumar Nayak, DST Ramanujan Fellow at Department of Physics, IIT Madras and a member of the research team, told India Science Wire.

It has also been observed that properties of the new hybrid material cold be controlled by twisting the two stacked atomic layers. “This opens the way for design of new materials and electronic devices for future technologies with a range of applications in photo detectors, biosensors, supercapacitors, solar cells and wearable devices,” he added.

The idea of stacking layers of different materials to make heterostructures is pretty old and is behind most semiconductor devices. Now similar heterostructures are being developed using atomic layers. This could give rise to a new class of devices, according to Nayak. Along with other colleagues at IIT Madras, Nayak is engaged in developing such 2D materials and their heterostructures for use in high efficient optoelectronic and nanoelectronic devices.

“This is a groundbreaking work, opening up an entirely new set of possibilities in material science. It is extremely interesting that not only can one hybridize properties of two different nanosheets by elegantly placing them over each other, one can also tune the degree of hybridisation simply by twisting how one nanosheet layer is arranged over the other,” said Kabeer Jasuja, a nanotechnologist at IIT Gandhinagar, who is not connected with this study.

The study, Jasuja said, “is a significant step towards development of novel heterostructures wherein different 2D materials are assembled together to obtain metamaterials, which bring to reality properties not found in naturally occurring materials. This is an exciting phase in the science of 2D materials beyond graphene." (India Science Wire)