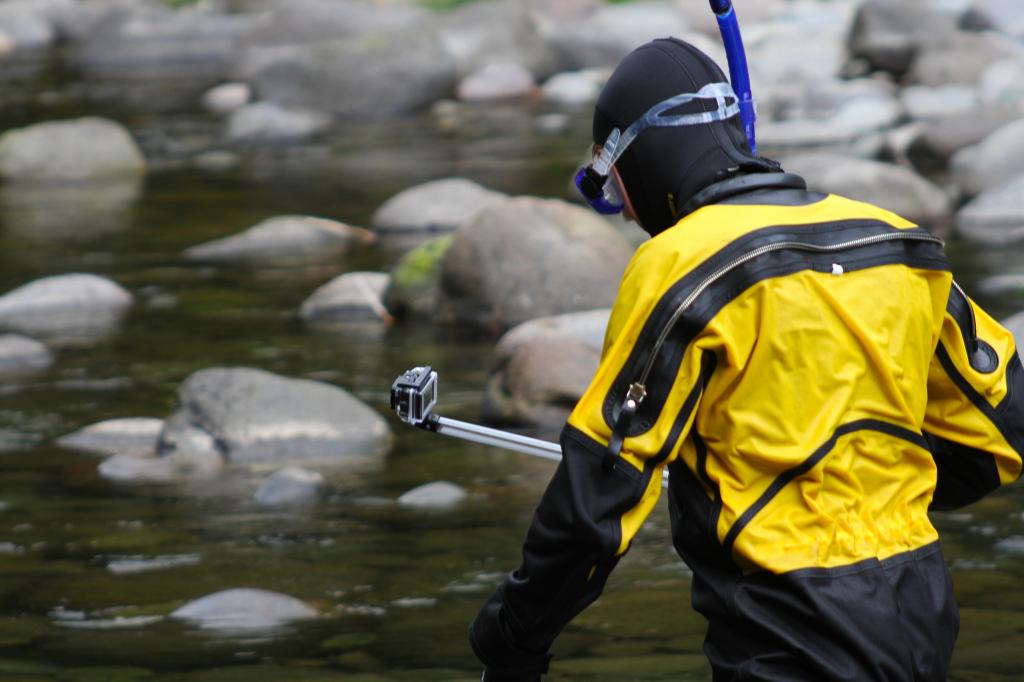 Researchers from University of British Columbia have developed a low-cost data-logging device, EcoHydro Logger, to record water characteristics in any part of a river or stream. It records the level and temperature of water. This has the potential to change the way researchers and water management officials gather data and strategise methods for management of water resources.

The need for data

The process of collecting water data is known as hydrologic monitoring. Frequent measurements help scientists monitor water levels that rise and fall rapidly during storms. Measurements over long periods can highlight hidden trends like observing a steady decrease in water volume with time. Observing multiple areas within a river system is also useful, as water characteristics can vary with location.

The device was tested successfully in tropical climate of Costa Rica during the monsoon months from May to November 2015.

According to the research, one of the challenges for extending continuous hydrologic monitoring networks is the high cost of conventional data loggers and data acquisition systems.

The EcoHydro Logger, powered by solar energy, was able to record data every 10 minutes and for several months. This kind of data collection is just not possible without such automated systems. Researchers said that this frequency is high when compared to tools available in the market currently. It also costs significantly less than other commercially available data-gathering devices.

Since it is built on an open source technology, anyone can follow a set of instructions to use this technology and enhance it for a specific use. It is a DIY (do-it-yourself) kind of a toolset that allows one to build customisable electronic devices. It records data related to water levels, temperature and quality of water in a particular river or a stream. Researchers were able to build their own automatic hydro logger for less than Rs 7,000.

“This allows installation of more monitoring stations than what would have been possible otherwise,” says Shilja Hund, lead researcher and PhD fellow at the University of British Columbia, Canada.

Arduino, which is an open source platform, provides easy-to-use hardware and software. It is available online for as little as Rs 400 for a basic version. It provides a skeleton design on which customised devices can be built.

The researchers used this and added additional features to suit their needs such as sensors to measure the level and temperature of water in a stream. They said that a comparable hydro logger, which is currently in the market, costs around Rs 30,000.

National Instruments Corporation in Roorkee, supplier of such instruments, confirmed this. It currently sells a water-level data logger for Rs 30,000 which it imports from the US. Its clients include Central Water Commission in India and several educational institutions. Evidently, this cost is viable only for large commercial projects or as long-term investments by government organisations and research institutes.

In data-scarce regions, researchers have found it difficult to collect their own data. The use of open source technologies opens up areas for greater potential. Applications of such technology can enable better understanding of river flow patterns and fill missing gaps.

Could be effective in data-scarce regions

A government official at Central Water Commission (CWC) said that they currently record hourly data from around 800 monitoring stations across India. In dry months, data is collected thrice a day. However, many interior parts of the country are still not covered. This means that data for these regions is just not available. Moreover, the frequency may not be as required by a scientist. This is a problem for researchers conducting studies in such areas.

Researchers can make use of this cost-effective technology to study remote locations.  It also has applicability for local communities to understand the water patterns and its availability and manage their water usage accordingly. The technology can be used to measure other parameters like water salinity, which is important for farmers.