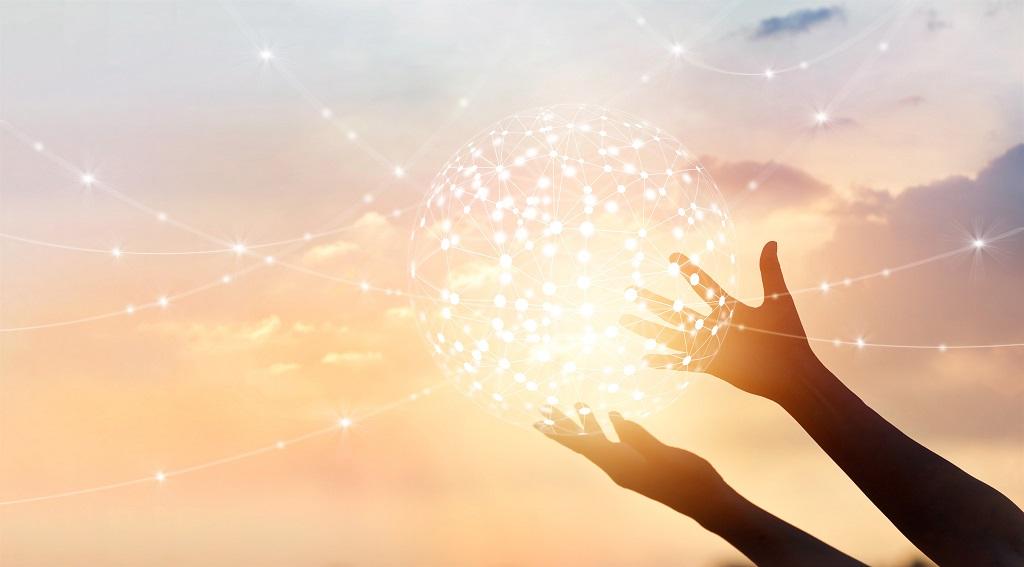 Presenting the awards, Ashutosh Sharma, secretary, Department of Science and Technology, urged scientists to get associated with the recently launched DD Science television programme and the web portal India Science so that science communication could be promoted in the country.

Head of National Council for Science and Technology Communication Nisha Mendiratta noted that the national science communication awards are being given since 1987. The awards are presented in six categories every year on National Science Day. The awards carry a prize amount of Rs 2 lakh each. The aim is to popularise science, promote scientific temper in the country and encourage those engaged individuals and institutions involved in science communication.

National Science Day is celebrated on February 28 every year to mark the discovery of Raman effect by Sir CV Raman. The discovery fetched him the Nobel Prize.

Biologist Huidrom has written articles for various newspapers and magazines. He has also written books on water, biodiversity, and biological resources in English and Manipuri language. Munindra Kumar is engaged in popularising mathematics among students and their parents living in remote areas of Assam. Mansi Goswami has won the award for translating scientific literature and popularizing science through cartoons, poems, drama scripts and Wall Magazines.

In the second category of outstanding efforts in popularizing science among children` Rural Agricultural Development Society, an organization working in Anantpur district of Andhra Pradesh, has won the first prize, Rajkumar, Vice Chancellor, Uttar Pradesh University of Medical Sciences, Etawah the second prize and Zakir Ali 'Rajneesh' of Lucknow the third prize. Rajkumar has been involved in inculcating scientific temper amongst children, and Rajneesh is devoted to writing science stories and informative articles.

In the third category of awards for popularising science with innovative and traditional methods, Brijmohan Sharma of Nainital has won the first prize and SunitaJhala of Jaipur the second prize. Manish Ratnakar Joshi of Jalgaon got the national award for translating popular science and technology literature in the eighth Schedule languages and English and Ankuran Dutta of Guwahati has been awarded for generating scientific interest in the marginalized communities through electronic medium.

Nobody found suitable for award under the category of outstanding efforts in science and technology communication. The award consists of Rs 5 lakh, a memento and citation. (Indian Science Wire)