Since shell composition varies with ambient temperature and moisture, scientists use these as parameters to map future weather changes and predict climatic trends with more certainty 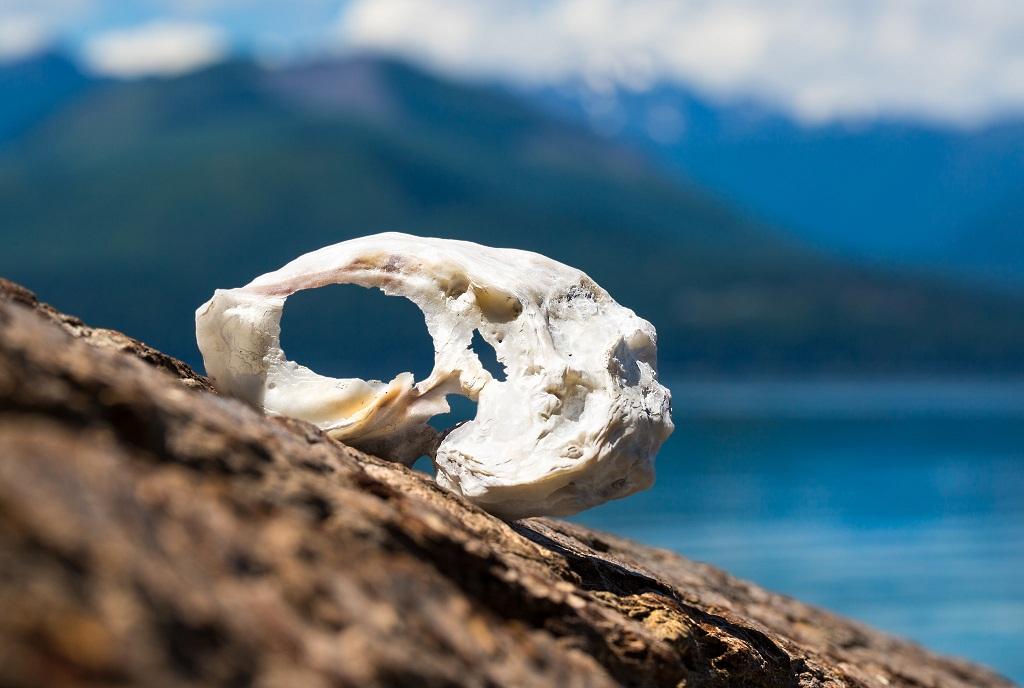 Clams and oyster shells grow at different rates depending on temperature and salinity of their environment. Credit: Sheila Sund/Flickr

Earlier research shows that about that time, in the cretaceous period, atmospheric carbon dioxide levels were almost thrice the present amount. It was the most intense greenhouse phase in history of the earth with unusually high temperature and sea levels. There is also some evidence of torrential rainfall and cyclones.

In the wake of rising atmospheric carbon dioxide levels and increasing unpredictability of pre-monsoon showers, researchers from Indian Institute of Science (IISc), Bengaluru decided to recreate precipitation trends of the cretaceous era. “The idea was to learn from the past to probe what the future holds,” Prosenjit Ghosh, Associate Professor at the Centre for EarthSciences, IISc and the lead author of the study, told India Science Wire.

Since there is no direct way to establish ancient rainfall trends, scientists addressed this problem by studying clams and oyster shells. These animal shells grow at different rates depending on temperature and salinity of their environment. In times of rainfall, greater amounts of water are discharged into the sea which reduces mineral deposition and shell growth.

To test, if the strategy would work, researchers collected black clams from Kochi and studied their shells. Prior to this they had grown clams for a year in the lab and found that on average shells grew by 8.3mm each year. So they drilled through clam shells obtained from Kochi and checked the isotopic composition for each mm. Based on changes in the fraction of isotopes, scientists recreated monsoon history for the year 2009-10. The recreated rainfall pattern matched with actual meteorological data of the region.

The method was then applied to analyse mollusc shells from the Cauvery basin. Oyster fossils in the basin belong to the early maastrichtian era in the cretaceous period and therefore hold the key to rainfall pattern of that era.  Scientists carefully drilled through oyster shells layer by layer and used the collected dust to map delta-o-18 levels and the amount of clumped aggregates for each layer. The data was used to recreate the rainfall pattern.

Results showed that the weather was drier during summers, while greater rainfall was experienced during winter months. A similar weather pattern has recently been observed in the western Australian coast. Because this region occupies the same position that India did in the cretaceous period the observation provides more weight to the findings, researchers said. This will help climatologists map future weather changes and predict climatic trends with more certainty, say scientists.