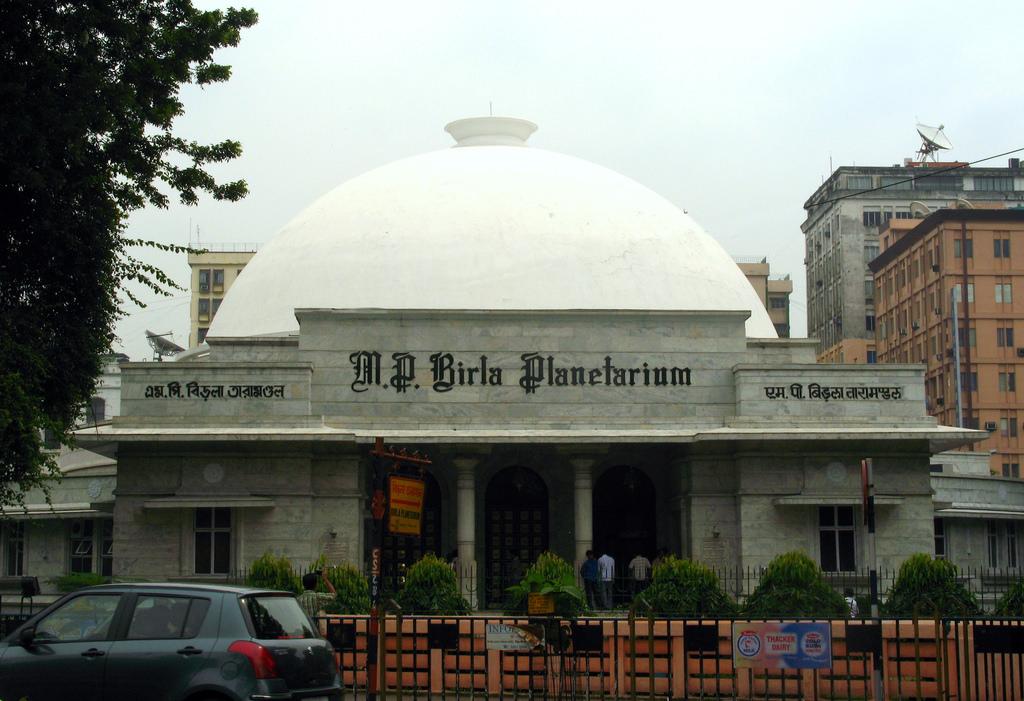 “There is a strong need for various state science and technology councils to be strengthened. State councils need to be more active in terms of making science accessible to the people,” said Dr Harsh Vardhan, Union Minister of Science and Technology while speaking at the S&T ministers’ conclave at the India International Science Festival 2018 here.

He urged all state science and technology councils should work in synergy. Dr Harsh Vardhan suggested that every year 4-5 state should hold a science festival covering the host state as well as neighbouring states. Such events help people to come closer to science. He said state councils need to be more active so that they can cater to the needs of community.These councils should think out of the box, share their experiences with others.

Representatives of about 20 state science and technology councils participated in the programme. The aim of the conclave was to provide an opportunity to S&T ministers of states and Union Territories to interact with other stakeholders and discuss possible interventions of S&T in achieving the objectives of various national missions.

“Science is global while technology is local. Keeping this view in mind there is a lot that we are doing. We can solve common problems by common solutions by sharing best practices. State councils are working to achieve this goal,” said Ashutosh Sharma, Secretary, Department of Science and Technology while speaking with India Science Wire.

Y Joykumar Singh, science and technology minister, Manipur, emphasised that the basic needs of today’s world are clean air, water and energy and to provide these all the states should play a role.

M Kandasamy, Puducherry science and technology and environment minister,narrated how the state was making efforts to make science accessible to people. He said states has established Dr Abdul Kalam Science Centre and Planetarium and around 50,000 people and students are visiting the science centre.

The programme saw presentations by directors of state S&T councils on their activities in the last two years. The session provided an overview on how S&T could impact national missions and focused on how individual states can take appropriate initiatives. (India Science Wire)