Sugar molecule found in DNA could be floating in deep space

NASA-led study sheds light on the possibility of these molecules being scattered across the universe, potentially aiding life forms on other planets 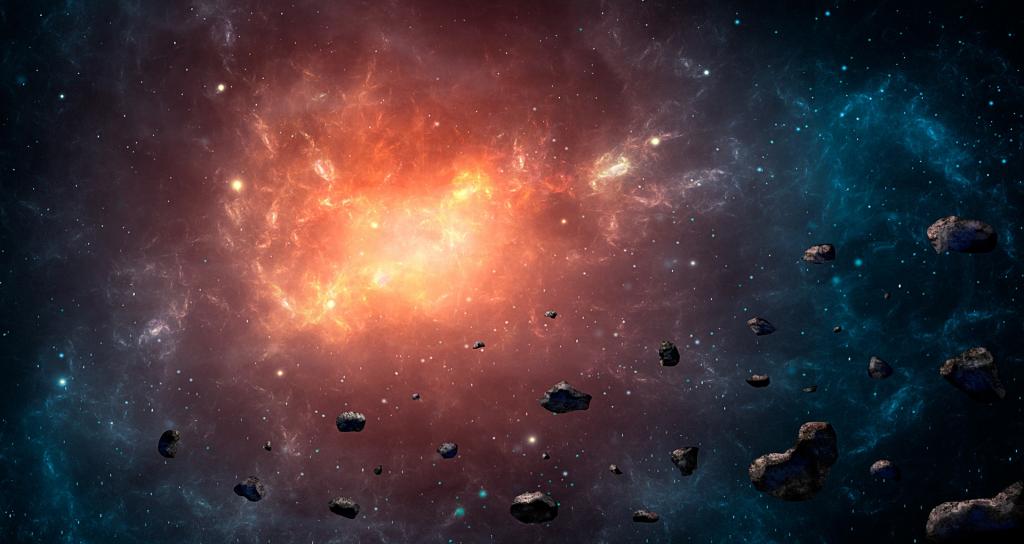 One of the basic molecules that played a role in the emergence of life on Earth, found both in the DNA and the RNA, could be floating around in deep space. Sugar molecule, found in the DNA as 2-deoxyribose, was recreated by a team of NASA astrophysicists inside a laboratory—which mimicked the atmosphere in space.

The findings, published in Nature Communications, shed light on the possibility of these molecules being scattered across the universe, potentially aiding life forms on other planets. It also marks the first concrete evidence of DNA sugar molecules being formed in an astrophysical setting. These molecules form the structural backbone of our genetic code.

"We don't yet know whether life is common in the universe, but we're pretty sure the presence of life's building blocks is not a limiting factor," says Michel Nuevo, a researcher at NASA's Ames Research Center and the lead author of the paper in a press note.

The team simulated a "cosmic chamber" at Ames' Astrophysics and Astrochemistry Lab, mimicking the atmosphere found in deep space—low density regions comprising dust and gases, hit by high-energy photons and nanoparticles, with temperatures in the range of -440 degrees Fahrenheit. Using a vacuum chamber and an aluminum substance, cooled to almost absolute zero with additional gaseous mixture of water vapor and methanol, the researchers found an icy layer on the surface of the substance.

Further, using ultraviolet light and warming the substance, the team found that a variety of sugar derivatives along with 2-deoxyribose had been created. In 2016, researchers in France had similarly created ribose, the sugar of RNA used by the body to make proteins and considered a possible precursor to DNA.

These complex sugars add to the growing list of organic compounds found on meteorites, including amino acids or the building blocks of proteins, nucleobases or the basic units of the genetic code, and amphiphiles or the molecules used to produce membranes around cells.

The note adds that when meteoroids and comets hit the Earth’s surface million of years ago, sugar derivatives like sugar acids and sugar alcohols were found in the samples. In the presence of water, these derivatives can evolve into the sugars found in DNA and RNA. The findings open new scopes for research into the chemistry behind the existence of life.