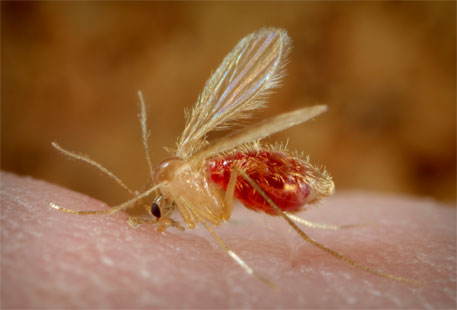 The Bihar government, in a low key ceremony on Monday, launched one-shot treatment for kala-azar or black fever. The introduction of injection, named liposomal amphotericin B (AmBisome), is being considered a milestone in treatment of the disease as under the present treatment, patients are administered Mitefosine, an oral medicine that has to be taken as a 28-day course.

The medicine has first been introduced at a primary health centre in Vaishali district of the state. According to M P Sharma, state programme officer, out of 33 districts in the state, 18 are severely affected and 17 are mildly affected by the disease. In the coming weeks, the medicine will be launched in one severely affected district of the state every week. In the next few weeks, it will be introduced in Purnia, Araria, Saran, Sitamarhi, CHamparan and Sharasa.

“This means that by December end, we will cover all the severely-affected districts. The remaining 17 districts will be covered by March 2015,” Sharma added.

The disease is spread though the bites of sand flies. A few months earlier, former union health minister Harsh Vardhan had announced the government’s aim to eradicate kala-azar from Bihar by 2015. The state alone contributes to nearly 80 per cent of kala-azar cases in the country.

“Many poor people who suffer from kala-azar often fail to complete the entire 28-day course of the medicine, thus leading to relapse of the disease,” he added. Apart from relapse, another challenge faced by the patients is their inability to visit the primary health centre on a regular basis.
In September, the government had also decided to substitute DDT spraying with synthetic pyrethroid to eradicate sand flies.