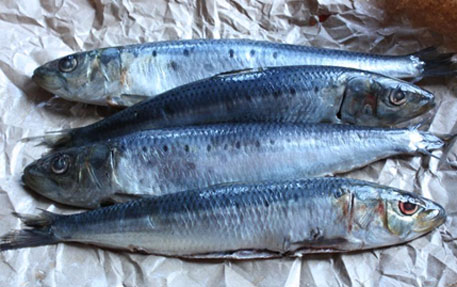 “Since the late 1990s, this is the first time South African fish will be exported to Russia on a commercial basis,” Felix Ratheb, chief executive of the Cape Town-based Sea Harvest, told Reuters.

Ratheb said its first exports to Russia were expected in early 2015 and would begin at about 500 tonnes a year, worth between 25 million and 40 million rand ($2 million to $3.5 million).

South Africa's total fish exports in 2012 were valued at 3.5 billion rand but this figure could increase if Russia becomes a major importer, Ratheb said.