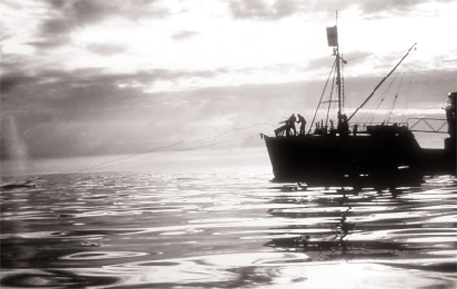 “This is the first time we have been able to identify that El Niño may cause a change in average global sea level,” said R Steven Nerem, of the Centre for Space Research at the University of Texas at Auxin, USA. “Understanding these short-term variations is important for detecting long-term variations caused by climate change,” added Nerem.

Nerem says TOPEX/ Poseidon measurements are with a precision of 0.4 cm. Therefore, detecting the two cm change associated with El Niño was relatively easy. But during normal times, such changes are significantly smaller than the variations that have been observed during El Niño. This means detecting sea level variations caused by climate change will not be easy once El Niño passes away warns Nerem.

The sea level rise was observed in the tropical Pacific, the Indian Ocean and the southern Pacific. “The satellite data is a good start but we need regular longterm measurements before we can detect any climate-induced change,” said Lee Lueng Fu, the TOPEX/Poseiden project scientist at National Aeronautics and Space Administration’s (NASA) Jet Propulsion Laboratory (JPL), Pasadena, USA. “We need sustained observation records to understand the variations in the ocean,” he said.

Global mean sea level change on seasonal and annual time scales, is a measure of the changing heat content of the ocean. The 0.2cm rise during El Niño implies that on an average the global ocean may be gaining heat. Average global sea level began rising in March 1997, peaked at 0.8 inches above normal in early November 1997 before returning to normal by the end of July 1998. Developed by NASA and the French Centre National d’Etudes Spatiales, the TOPEX/Poseidon satellite was launched in August 1992. It uses a radar signals off the ocean’s surface to get precise measurements from other instruments that pinpoint the satellite’s exact location in space. Every 10 days, scientists produce a complete map of ocean topography, the barely perceptible hills and valleys found in the sea.