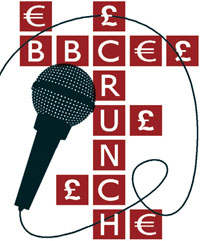 ABBC memo was leaked out recently; an e-mail written by Jon Williams, BBC world news editor, to his staff.

According to the contents of the e-mail, BBC’s coverage of the Chile miners rescue operation has gone way over the agreed budget.

The costs of newsgathering in Chile are likely to go even higher. Consequently, BBC finds itself in a tough financial spot to cover other news like the UN climate change talks in Cancun, Mexico, at the end of November.

The world news editor informed the staff that the Cancun summit will not be a live event and would be covered by a single correspondent.

At the Copenhagen summit, BBC had 30 people on ground. This time one correspondent is expected to report to BBC’s television, radio and online output. The situation has begun to provoke environmental campaigners like Joss Garman. They say BBC does not take climate change and environmental issues seriously.