Trees saving 850 human lives a year in US

In monetary terms, the health benefits caused due to removal of air pollution by trees in the US is $ 6.8 billion a year, says a study 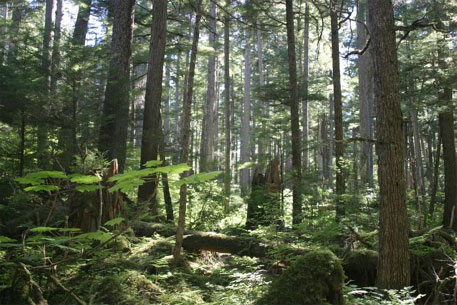 Trees are saving over 850 human lives and preventing 670,000 incidences of acute respiratory symptoms every year in the US. This has emerged from a study done by the US Forest Service on the removal of air pollution by trees.

Overall, the removal of pollution by trees results in an improvement of air quality of less than one per cent, but the health benefit from it is huge. The study says that in monetary terms, the health benefits amount to $ 6.8 billion a year.

The study used local environmental data and computer simulations to make the estimates and says, “trees and forests in the conterminous United States” removed 17.4 million tonnes of air pollution in 2010. The study takes into account four pollutants for which the US Environmental Protection Agency has set air quality standards.

“Most of the pollution removal occurred in rural areas, while most of the health impacts and values were within urban areas,” says the study which was published in the journal Environmental Pollution on July 10. “In terms of impacts on human health, trees in urban areas are substantially more important than rural trees due to their proximity to people,” says David Nowak, lead author of the study, according to the US Forest Service website.