140-tonne computer will be able to perform 16,000 trillion calculations per second 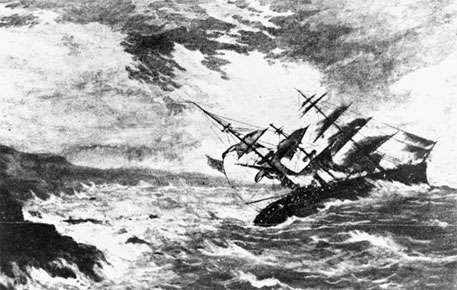 Met department of UK will build a supercomputer to improve weather forecasting and climate modeling, according to BBC news.

The computer, which will work 13 times faster than the present system, will cost £97million. The supercomputer will be capable of performing 16,000 trillion calculations per second.
Funding for the 140-tonne computer has been confirmed by the UK government.

It will be built in Exeter Science Park during 2015 and get operational next September. With this, Met officials claim to deliver a “step change” in forecast accuracy. It will be one of the most powerful computers in the world, according to the article.

The “Cray XC40” machine will have 480,000 central processing units or CPUs, which is 12 times as many as the current Met office supercomputer, made by IBM. It will also be three times heavier than the current system. “It will be one of the best high-performance computers in the world,” Science Minister Greg Clark told journalists at the announcement on Tuesday, adding that it would “transform the analytical capacity of the Met office”.

The computer will also enable forecasters to pinpoint potential floods with much greater accuracy and reliability, the Met office said.