Uncertainty over emissions reduction in near future 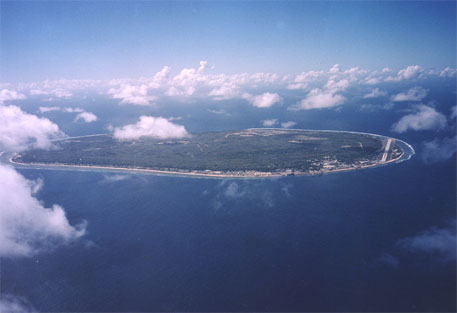 While talks are on in Lima to work out the new world climate deal which is to be signed in Paris next year, there is no certainty over the second commitment period of Kyoto Protocol which is crucial for keeping the world on course to containing global average temperature increase below 2°C over pre-industrial levels.

So far, only 21 countries have accepted the Doha Amendment to Kyoto Protocol, which covers climate mitigation actions for the period up to 2020 after which the new climate deal will come into force.

Doha Amendment was adopted by the Conference of Parties (COP) on December 8, 2012 in Doha, Qatar. The amendment establishes the second commitment period of the Kyoto Protocol, which began on January 1, 2013 and will end on December 31, 2020. The amendment is expected to enter into force after three quarters of the Parties to Kyoto Protocol submit their instruments of acceptance to UNFCCC.

Till date, 21 nation Parties have accepted the extension and 144 are required to bring it into force.

The United Nations is encouraging governments to speed up their ratification of the second commitment period of the Kyoto Protocol. This is necessary to provide valuable momentum for global climate action for the years leading up to 2020.

In August, the secretariat of UNFCCC wrote to governments, asking for an update on their ongoing preparations for ratifying Doha Amendment.

Christiana Figueres, the UNFCCC executive secretary, had said: “Governments that committed themselves to honour legally binding limits on their emissions have already taken measures to ensure that they will meet these obligations. For this international legal framework to enter into force, governments need to complete their ratification process as soon as possible. This will provide an important positive political signal of the ambition of nations to step up crucial climate action.”