UN’s technology bank could soon be a reality 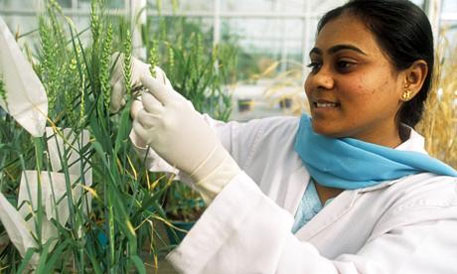 An initiative by the United Nations to facilitate sharing of technology, necessary for development to least developed countries (LDC), is close to reality. A panel of experts is likely to be constituted in the coming weeks, which will then organise a feasibility study for creating a “technology bank”, says a report published in the website SciDevNet.

The panel will have experts from governments, business houses and scientists, says Khalil Rahman, chief of policy coordination for the LDCs at UN-OHRLLS (High Representative for the Least Developed Countries, Landlocked Developing Countries and Small Island Developing States), according to the SciDevNet report.

Turkey has agreed to fund the feasibility study as it aims at hosting the bank. The proposal of creating such a bank was supported by several developed countries in the General Assembly last year, says Rahman according to the news report. The bank would offer help primarily in three areas:

The General Assembly has to clear the proposal for the bank for it to come into existence, but the report quotes Rahman as saying that bank could be launched as early as 2015.