Maharashtra eases procedures for conversion of land in urban areas 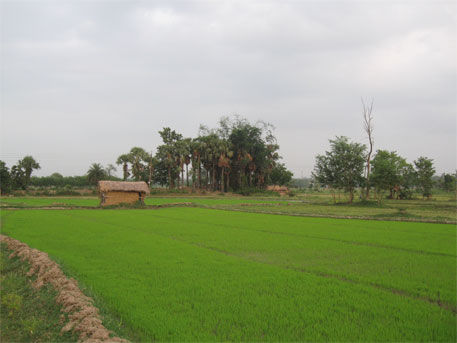 Maharashtra government has decided to simplify conversion of revenue land located within the development plan area of major cities in the state from agriculture to non-agriculture status. The decision comes about a year after a high-level committee headed by the state additional chief secretary for revenue had made a recommendation to the effect after investigating a large scale illegal construction scam in the rural areas in the vicinity of major cities in the state.

A state Cabinet decision on Wednesday scrapped the complicated procedure for conversion to non-agricultural (NA) land, which required the land owner or developer to get certificates from each and every urban administration-related department in the said municipality, and finally the permission of the collector. Under the new rules, getting municipal approval for the development plans—another routine procedure—will be considered sufficient for the status of the land in question to be converted from agricultural to non-agricultural. Sources said that the old procedure was not only complicated and time consuming, it was also riddled with corruption, and often NA permissions are held up for years, forcing land owners to go for illegal construction.

Other recommendations ignored
While land-owners and developers have hailed the decision, it might be worth noting that other recommendations of high-level committee have been left in limbo. For instance, the committee had recommended regularising all unauthorised constructions prior to January 31, 2013, while recommending prompt demolition of constructions later than this date. However, no decision has been taken for action on these recommendations, with the result that builders are indulging in rampant violation, while ordinary people’s investments are stuck.

Also, since illegal construction is a problem in minor cities too, the committee had recommended that government sanction development plans for them. No action has been taken in this direction either.