US to ban use of greenhouse chemicals that have cleaner options 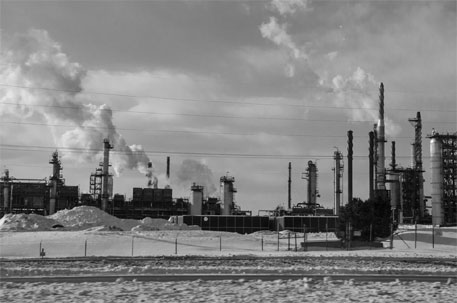 The US Environmental Protection Agency (EPA) on Tuesday, in a press release, said it will tweak the Clean Air Act to “change the status of certain high-global warming potential chemicals that were previously listed as ‘acceptable’… to be ‘unacceptable’”. This will be EPA’s second action aimed at reducing emissions of hydrofluorocarbons (HFCs), a class of potent greenhouse gases, under President Obama’s Climate Action Plan.

“President Obama called on us to take action against potent greenhouse gases that contribute to climate change. Today, we are issuing a new proposal that builds on the innovative work businesses across the country have already made to reduce and replace some of the most harmful chemicals with safer, more climate-friendly alternatives that are available and on the market today,” said EPA Administrator Gina McCarthy. “This action will not only result in significant reductions of harmful greenhouse gases, but it will also encourage businesses to continue bringing safer alternatives to market.”

The new proposal complements an earlier action EPA proposed to expand the list of climate-friendly alternatives for refrigeration and air conditioning under its Significant New Alternatives Policy (SNAP) Program. SNAP evaluates substitute chemicals and technologies that are safe for the ozone layer.