Authorities deny any threat to fish and other wildlife 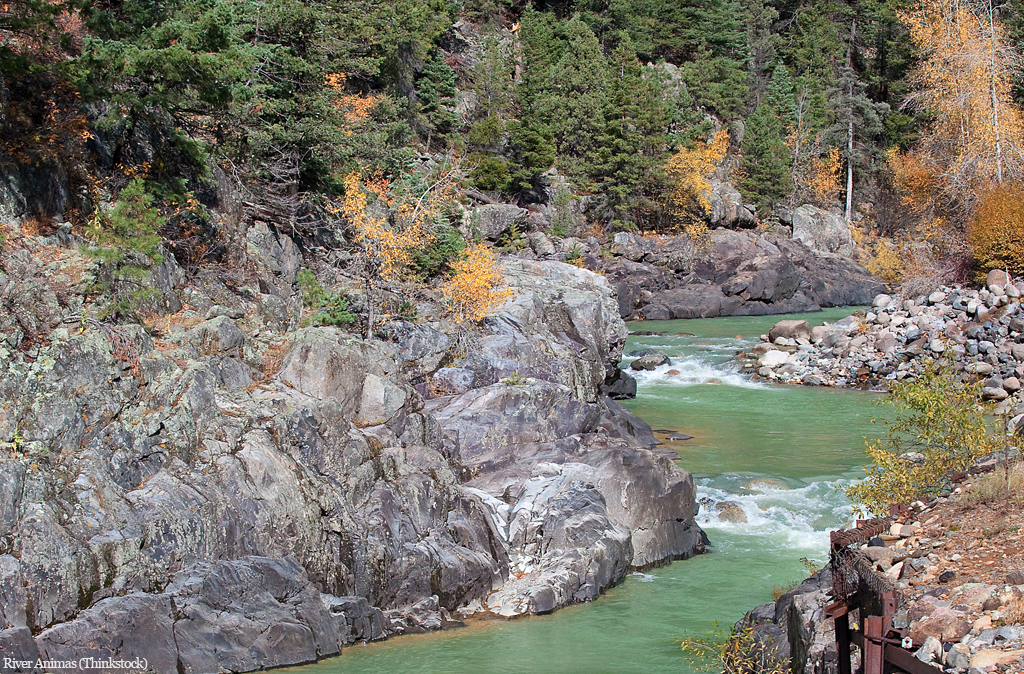 A toxic leak of water in the US' Colorado river has turned out to be many times larger than what it was first thought to be.

The spill in Cement Creek, a tributary of River Animas in Colorado, started on August 5, 2015 when the workers of US Environmental Protection Agency (EPA) were cleaning up the closed Gold King Mine.

"While excavating, loose material that had collapsed into the cave entry, the material gave way, opening the adit (mine tunnel) and spilling the water stored behind the collapsed material into Cement Creek, a tributary of the Animas River," says a statement on the website of EPA. While the agency first thought that approximately one million gallons had sneaked into the tributary, further investigations revealed a more dangerous number. " On August 8, the US Geological Survey measured increased flows for several hours using a stream gauge, an instrument that measures volume by measuring flow, which is much more precise. This measurement resulted in a provisional calculated flow volume of 3,043,067 gallons discharged from the Gold King Mine," said EPA.

In another statement, the agency had also stated that the no significant danger to wildlife, including fish in the Animas, has been found.

The state, however, has not said anything clearly about threats to drinking water. "This is a tragic and unfortunate incident, and EPA is taking responsibility to ensure that it is cleaned up. The most important thing throughout this is ensuring the health and safety of the residents and visitors near the river," said EPA administrator Gina McCarthy.