Continuing monsoon: Live storage of all Indian reservoirs now 88 % of their capacity

However, Tripura and Nagaland are still facing a deficit in their reservoirs 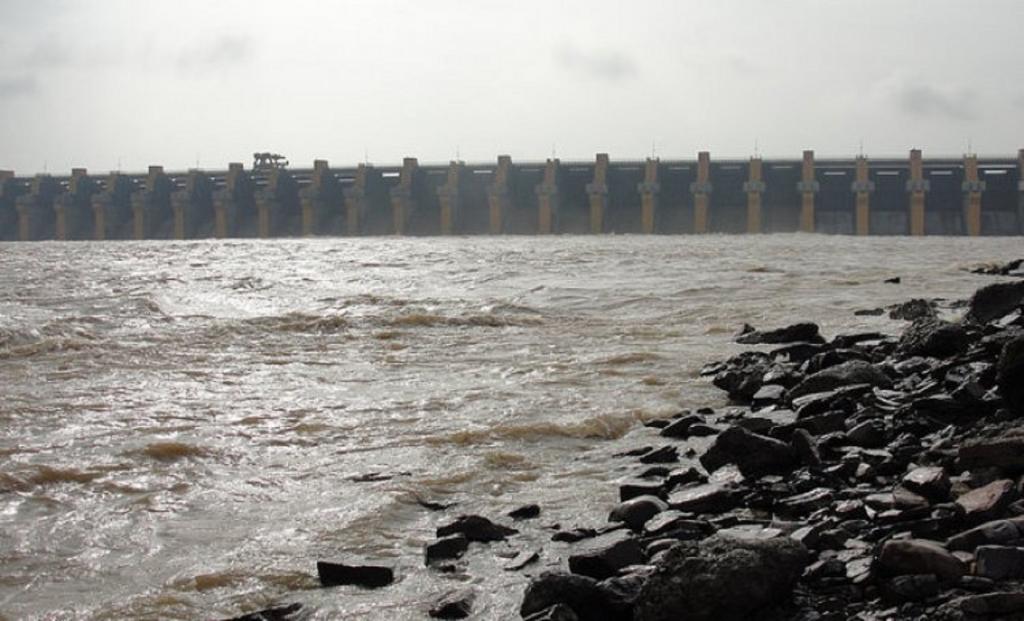 The storage of India's 120 reservoirs is now 88 per cent of their capacity. Photo: India Water Portal @indiawater/Twitter

Live storage in India’s 120 reservoirs rose to 88 per cent of their capacity even as the southwest monsoon is yet to retreat, a weekly bulletin by the Central Water Commission (CWC) said.

The 41 reservoirs of the western region had the highest storage at 93 per cent, while the southern region at 84 per cent had the lowest level.

The northern, central, and eastern regions respectively had 91, 88, and 86 per cent.

However, despite such increase, two north eastern states were still facing a deficit in their reservoirs.

Tripura and Nagaland had a deficit of 14 and seven per cent respectively, according to the report released on October 3, 2019.

Collectively, the four states of Nagaland, Tripura, Mizoram, and Manipur had a rainfall departure of 22 per cent since the monsoon started.

States like Jharkhand, West Bengal, Uttarakhand, Uttar Pradesh, and Kerala, where the situation was equally grim till last week, have shown marginal increase in live storage. However, it was below 10 per cent.

Meanwhile, despite heavy rainfall in Madhya Pradesh, the Omkareshwar dam in the state still had zero per cent live storage.

According to India Meteorological Department (IMD) data, the country received 146 per cent surplus rainfall between September 26 and October 2.