Ghaziabad is ignoring its waterbodies despite court rulings 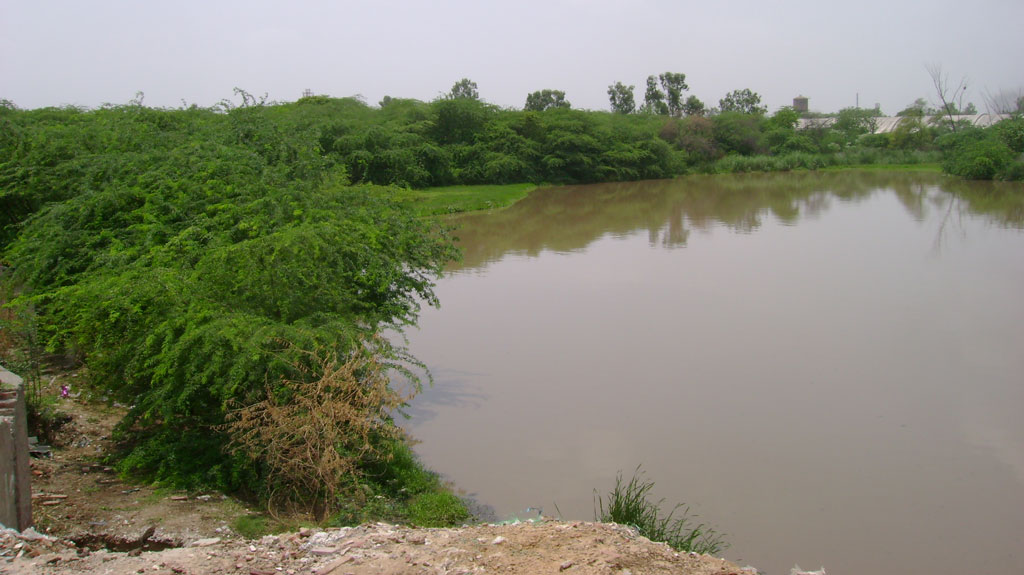 While other states have taken some initiatives to restore their waterbodies, it is likely that they have not submitted compliance reports as required by the Supreme Court (Photo: Sushmita Sengupta)

The chief secretary of Uttar Pradesh had to recently offer an unconditional apology to the National Green Tribunal (NGT) for failing to file a status report on waterbodies in the state.

The tribunal was hearing a petition, filed by environmental activist Sushil Raghav, which said that more than 100 waterbodies in Ghaziabad had been encroached upon illegally and that nearby industries were dumping toxic chemicals in them.

According to Ghaziabad district development officer, only 31 of the 590 ponds in the district have been chosen under the chief minister’s Jal Bachao Yojana for restoring them to their original condition. This means that the district has plans for restoring only 5 per cent of its water bodies. 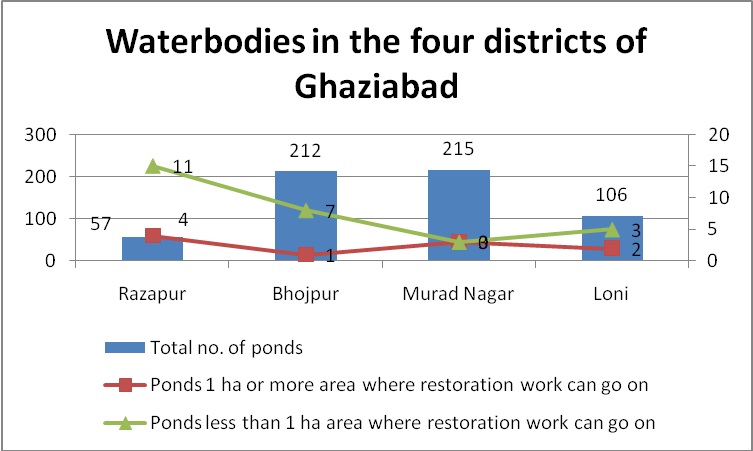 Ghaziabad town is no better. Of a total of 135 waterbodies, only 39 are encroachment-free, says Mata Pratap Singh, in-charge of the sampatti anubhag (property department) under the municipal corporation. The department looks after the lakes and waterbodies within the municipal limits. 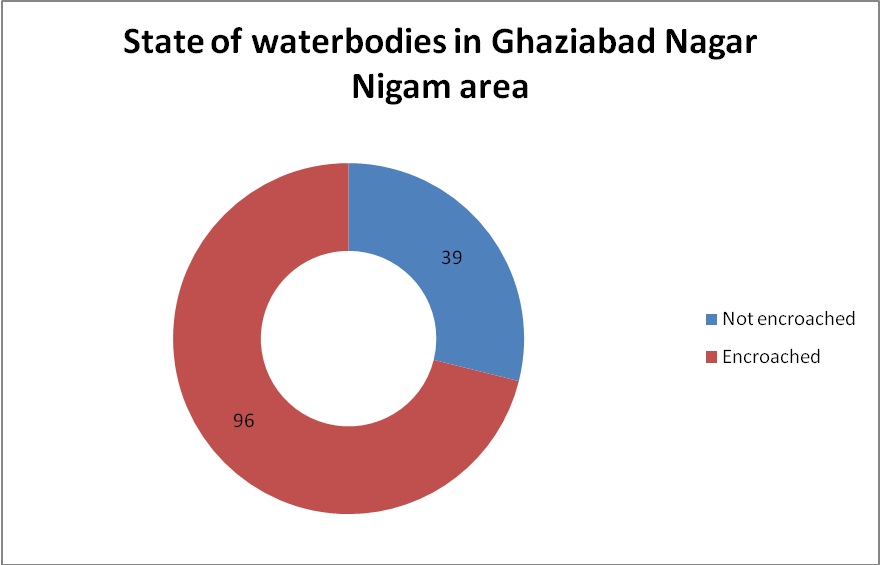 NGT has passed a series of directions in the case over the past two years, but authorities have paid scant attention to them.

In August 2013, it had asked the chief secretary, district magistrate of Ghaziabad and divisional commissioner of Meerut (since Meerut shares a few waterbodies with Ghaziabad) why Ghaziabad district had lost such a large number of waterbodies. When they failed to file a reply, NGT imposed a fine of Rs 5,000 on each of these authorities in October that year.

In December 2014, NGT ordered the UP chief secretary to restore the health of threatened waterbodies across the state in six months and file an action taken report (ATR) on the fifth of every month beginning January 2015. Till last month, no such ATR had been made available to the court.

This led NGT to demand an unconditional apology in the last hearing, for disregarding the directions of the tribunal.

Action taken by other states

In a historic judgement in 2011, the Supreme Court had passed a similar direction asking state governments to prepare an eviction scheme to remove illegal occupants of village common lands (including ponds and waterbodies). The chief secretaries of states and union territories were asked to submit the first compliance report within two months of the judgement.

A few states did show certain initiatives taken by them after the judgement and some states even prepared action plans (See ‘Action taken in response to 2011 judgement’). But it is not clear whether the state secretaries prepared any compliance reports because no such reports are available in the public domain.

Apart from Ghaziabad, Kanpur has also shown a decline in the state of village ponds, according to Gujarat-based non-profit Foundation for Ecological Society.

Ponds and waterbodies across the country need immediate care, say the courts. There has been no implementation of court directions and states have failed in this regard.

The Wetlands (Conservation and Management) Rules, 2010, notified by the Union environment ministry, was created for the purpose of saving these waterbodies. But these laws need teeth to have far-reaching impacts, says Supreme Court advocate Sanjay Upadhyay.

“Once the wetland is notified under the Act (by government authority only), only then it can be protected, otherwise the Act is of no use. If the government body fails to notify a wetland, then that wetland cannot be protected,” he explains.