Harare has only 20% of water it needs daily 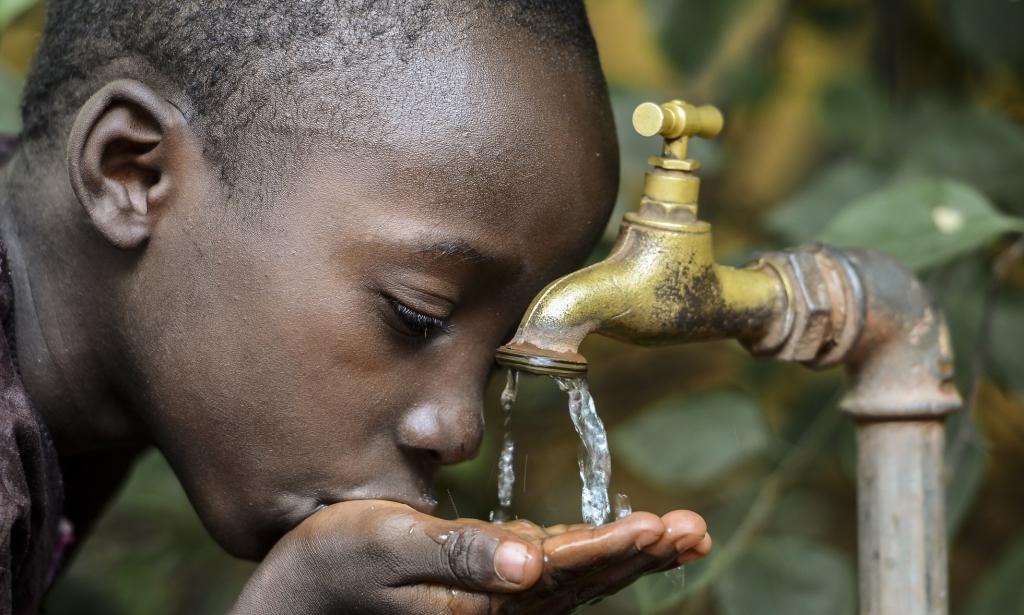 Harare, the capital of Zimbabwe, is producing just over 20 per cent of daily potable water demand because it does not have an adequate supply of chemicals to disinfect the water.

"Currently, our water production is very depressed. We are managing only 100 million litres, against a daily average of 450 million litres,” Michael Chideme, the spokesperson of the Harare City Council told Chinese news agency Xinhua.

The reason behind this is not a shortage of water reserves but rather a shortage of chemicals like chlorine that are used to disinfect water by killing bacteria.

Chidema said the Council’s available stock of chlorine could only last it for two days, adding that the organisation used a tonne of chlorine gas daily.

The Council “had enhanced its engagement with the Reserve Bank of Zimbabwe over the timely release of foreign currency to companies that import chlorine and other chemicals from China and South Africa”, according to Chidema.

“The Reserve Bank of Zimbabwe has promised to release an initial $150,000 towards the importation of chlorine," said Chidema.

In addition to chlorine, the Council also uses activated carbon for removing odours, alum sulphate and sodium silicate for removing solid particles, lime for pH (a scale which shows whether a liquid is alkaline or acidic) regulation, sulphuric acid to reduce pH, HTH for removing algae and ammonia for chlorine retention in the reticulation system.

The stocks of these chemicals are also at depressed levels.

Harare needs $3 million every month to buy water purification chemicals for its 2.5 million residents and 2 million others in surrounding towns.

Many residents in the city and its suburbs have already spent their Easter holidays without water. Many others are surviving on water provided by those who have borewells in their houses.