NGT pulls up UP municipalities for sewage discharge into Ganga 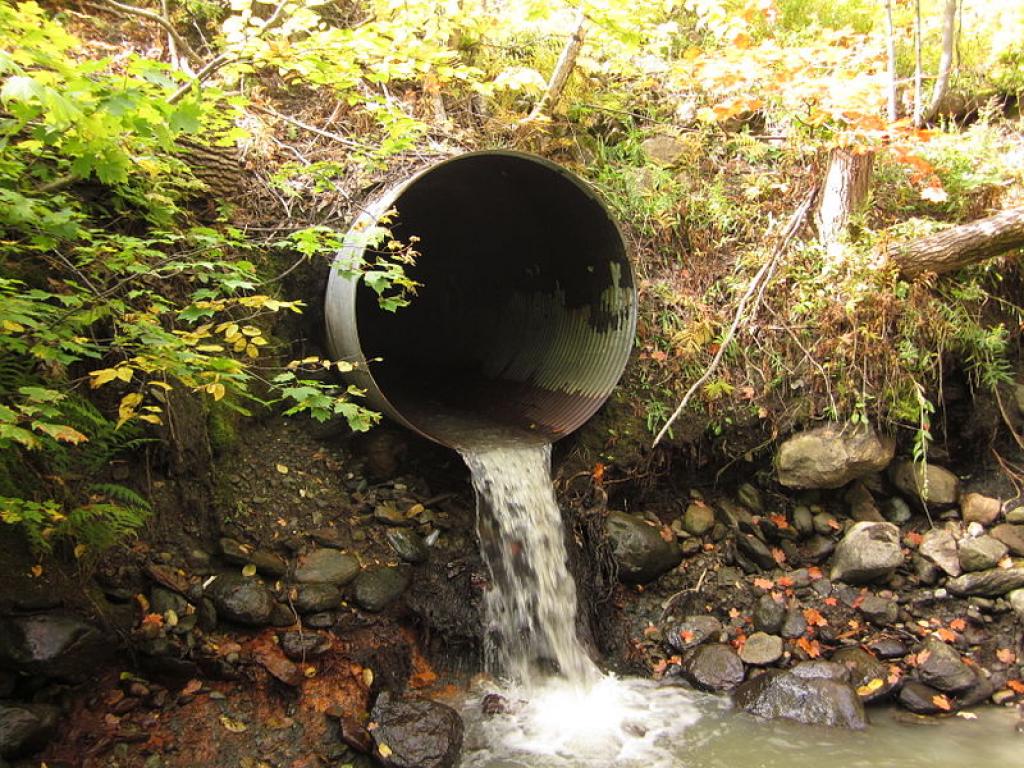 “Environment and public health do not fall on the priority list of municipalities in Uttar Pradesh,” said the National Green Tribunal while refusing to accept the municipalities’ contention that financial crunch was the reason behind them releasing untreated sewage water in the Ganga.

The NGT bench, headed by acting NGT Chairperson Justice Jawad Rahim, slammed the ‘nagar palikas’ for saying that they had to take this step since the state government has not released any money for waste treatment.

When the counsel representing Mirzapur, Fatehpur, Chunar and Bhadohi municipalities said thea statement of action had been filed and they didn’t comply with orders only because they didn’t get any funds from the state, the bench slammed the civic bodies. The tribunal said that except procrastinating these proceedings, the municipalities concerned “have shown least regard for compliance of the direction of the tribunal”.

The NGT bench also ordered that during the next hearing, which will be on July 27, the commissioners and chief officers of each of the nagar palikas should turn up with an affidavit explaining the action taken to comply with the tribunal’s direction.

The tribunal had not left the state or the UP Pollution Control Board either as it had asked both of them that despite them “intentionally” not complying with the order and not preparing an action plan to clean the river, why should the NGT not slap the environmental compensation on them.

The NGT was hearing a plea filed by the Central Pollution Control Board wanting the tribunal to direct the UPPCB and the CEOs of these municipal councils to draft a plan to clean Ganga and other water bodies in a time-bound manner.