According to data from health agency, climate change is causing tens of thousands of deaths every year from shifting patterns of disease 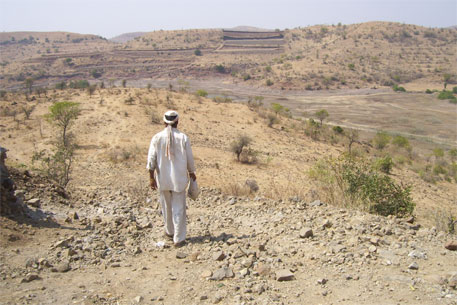 Change in energy and transport policies could save millions of lives annually from the diseases caused by high levels of air pollution. Not only this, the right energy and transport policies could also reduce the burden of disease associated with physical inactivity and traffic injury, Experts participated in the first session of global conference on climate change and health, organised by the World Health Organization (WHO).

The United Nations (UN) health agency states that previously unrecognised health benefits could be realised from fast action to containclimate change and its consequences. Measures to adapt to climate change could also save lives around the world by ensuring that communities are better prepared to deal with the impact of heat, extreme weather, infectious diseases and food insecurity.

In the conference, where more than 300 participants including government ministers, heads of UN agencies and experts from other areas are participating, these two key messages are being discussed.

Climate change is already causing tens of thousands of deaths every year from shifting patterns of disease, from extreme weather events, such as heat-waves and floods, and from the degradation of water supplies, sanitation, and impacts on agriculture, according to the most recent WHO data.

WHO assistant director general for family, women and children health, Flavia Bustreo, noted, "Vulnerable populations, the poor, the disadvantaged and children are among those suffering the greatest burden of climate-related impacts and consequent diseases, such as malaria, diarrhoea and malnutrition, which already kill millions every year.”

“Without effective action to mitigate and adapt to the adverse effects of climate change on health, society will face one of its most serious health challenges.” She added.

Maria Neira, WHO director, Department of Public Health, Environmental and Social Determinants of Health, says, “But the good news is that reducing climate change can yield substantial and immediate health benefits.”

According to her, “the most powerful example is air pollution, which in 2012 was responsible for 7 million deaths—one in eight of all deaths worldwide. There is now solid evidence that mitigating climate change can greatly reduce this toll.”

The conference aims to pave the way for careful consideration of health and climate issues in the upcoming UN Climate Summit, being organised by UN Secretary-General Ban Ki-moon in September 2014.