As many as 250 crows in Rajasthan, 1,700 migratory birds in Himachal Pradesh have died since December 2020 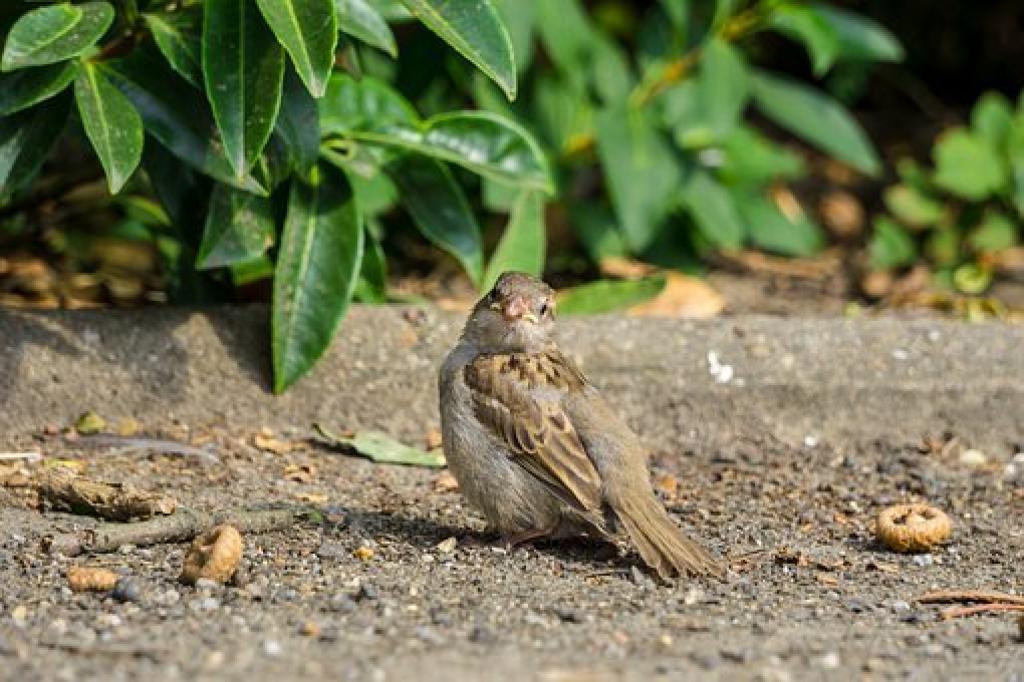 The Union Ministry of Environment, Science and Climate Change (MoEF&CC) has ordered a strict vigil on the wintering habitats of migratory birds for any sign of a flu outbreak in the backdrop of rising deaths of birds.

The ministry issued a set of guidelines January 3, 2021 in view of Himachal Pradesh and Rajasthan reporting several deaths in December alone, including that of migratory birds. Many birds migrate to India every year during the winters for food, breeding and nesting.

According to the letter:

“Considering this grave situation, the ministry requests all states / Union territories to take all possible measures / precautions to prevent the transmission of diseases, if any, in other animals / birds and human beings. Surveillance for mortality of wildlife, particularly in needs to be taken up on priority and States are requested to report such incidences of mortality to this ministry.”

The guidelines have asked all states to report to the Union ministry every week. It also laid down protocols for personal and bird care as well as monitoring of migratory birds.

As many as 250 crows in Rajasthan have died due to bird flu since December, 2020. At least 1,700 migratory birds in Himachal Pradesh have died during the same time, reasons for which are being ascertained, according to Additional Director General (Wildlife) at MOEF&CC, Soumitra Dasgupta.

“We have received reports from Himachal Pradesh and Rajasthan about the deaths of birds. Preliminary reports attribute the deaths in Himachal Pradesh to bird flu, but we have sent the samples to High-Security Animal Disease Laboratory in Bhopal. We have taken proactive measures and written to states with guidelines on how to handle this. We are in touch with the animal husbandry department as they are the nodal ministry that deals with bird flu.”

In terms of personal care, the guidelines stated, the personnel should wear rubber gloves and protective clothing that can be disinfected or disposed of, including protective eyewear and face shield.

“The influenza virus is sensitive to many common disinfectants such as detergents, 10 per cent household bleach, alcohol and other commercial disinfectants. The virus is much more difficult to inactivate if it is encrusted in organic material such as faeces or soil,” the guidelines states.

It said influenza anti-viral drug has to be taken daily for the entire time one is in direct contact with infected birds or a contaminated environment.

For bird care, the guidelines stated:

“Surveillance should not be restricted to the Protected Areas alone, but to all such wetlands and habitats that provide staging grounds to the migrating birds and to areas where there is a possibility of interaction of migratory birds and poultry, more so in backyard poultry,” the guidelines said.

All states are required to immediately report to the Union ministry in case of any bird deaths.

“If the novel coronavirus disease has taught us anything, it is that we have to live with these diseases and be prepared for them. In this regard, monitoring health of birds is very important. We have to keep collecting samples frequently, whether there is an outbreak or not,” said Asad Rehmani, former director of the Bombay Natural History Society.

“The last time a big number of bird deaths was reported was in 2010-11. Since then, have been sporadic reports of deaths by bird flu. We have acted in time prevent the situation from spiralling out of control,” Dashgupta said.