How humans and lesser known carnivores can coexist 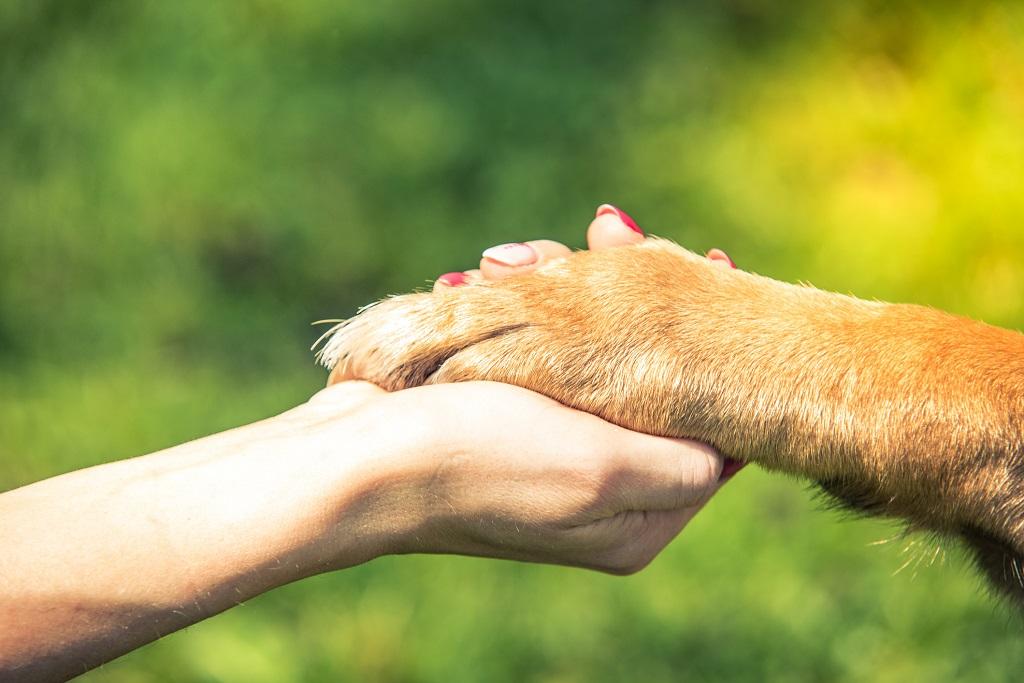 Only four per cent of the geographic area of India is categorised as protected areas which are considered safe haven for animals. In addition, 18 per cent of the land is under forest cover which also harbours animals as well as humans.

The ecological health of forest landscape depends upon predators. The word predator, for most people, connotes lions and tigers.

While tigers are protected well in tiger reserves that fall under protected areas, the last breeding population of Asiatic lion is confined to Gir in Gujarat. Therefore, the ecological wellbeing of remaining forests depends upon lesser known carnivores like the grey wolf, dhole, jackal, fox and hyena – collectively called canids.

Human factors are leading to resource competition, ending up in human-animal conflicts and even threaten the very existence of these species. Understanding the needs of canids and humans to facilitate coexistence can help change the situation.

A team of researchers who studied this issue has suggested measures like preventing diversion of multi-use forests for development projects, strategies to reduce livestock depredation due to canids and increasing the efficiency of compensatory schemes  to mitigate human-animal conflicts.

The study was done in the Kanha-Pench forest landscape which has all canids as well as human population in 400 villages. People depend on the forests for fuelwood, non-timber forest products as well as grazing for domestic livestock. Researchers assessed the ecological requirement of canids through an indirect sign survey and created species-specific occupancy models.

They then collected data on socio-economic status of people like land holdings, livestock population, economic loss due to livestock depredation. They also collected data on free-ranging dogs to understand its interaction with wild canids. Modelling technique were used to assess the habitat use of canids and its depredation pattern.

It emerged that dholes were found predominately in forested areas; wolf, jackal and hyena occupied scrublands and fox in dry areas. Scrublands which are deemed to be unproductive and termed as ‘wastelands’ too have an ecological role.

These wastelands tend to get converted into agriculture fields or diverted for commercial use. Conversion of these scrublands will directly have an impact on the canids, so these lands have to be managed scientifically, say researchers.

An important step is to ensure efficient system for payment of compensation to people for livestock lost. The local people are not claiming compensation as they find it difficult to establish proof of depredation by wild canids.

The study has also warned about free-ranging dog in the forests. These dogs not only compete for the resources but also the source for diseases.  In future, the dog population is bound to grow as they don’t have any natural predators.

“Traditionally conservation and research has focused on animals that persist inside protected areas. Due to this, the conservation and management needs of several other species have been neglected. We need better understanding of carnivore distribution outside protected areas and also identify what factors influence their distribution and conflict with people,” pointed out Mahi Puri, who led the research.

The research team included Arjun Srivathsa and N Samba Kumar from the Wildlife Conservation Society, Bengaluru; Krithi K. Karanth and Imran Patel from the Centre for Wildlife Studies, Bengaluru. The findings of the study have been published in the Royal Society Open Science Journal. (India Science Wire)