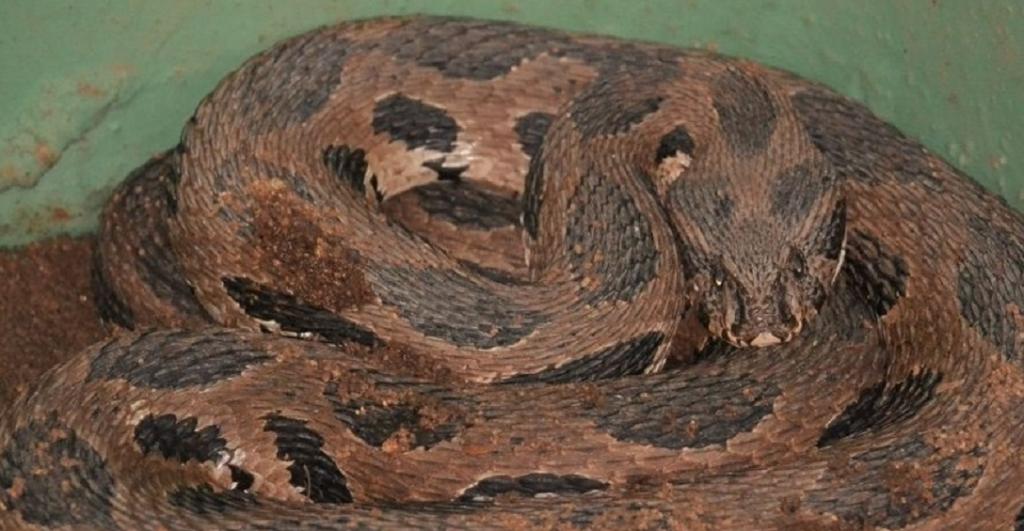 Radio telemetry, along with solar lanterns and gum boots, is being used in a unique pilot project by two non-profits in rural Karnataka to tackle India’s huge snake bite problem.

“We have found that people don’t actually wish harm on these snakes, they simply want to know where they are and how they behave so that they can avoid them and go about their business,” Sumanth Bindumadhav, wildlife campaign manager for Humane Society International, one of the non-profits, said. The other non-profit is the Liana Trust.

“Radio telemetry of venomous snakes helps us better understand their movements, ecology and behaviour, so that we’ll be able to give local people precise guidance on how to adapt behaviour to best live alongside their reptile neighbours,” he added.

Twenty-four Russell’s vipers, one of the four species of snakes responsible for most snake bites in India, are being tracked by the project team.

Locals inform the team when they see a Russell’s viper. The team immediately fits a transmitter and releases the snake in the same location.

Through this, they collect data about the movement of the snakes. This gives people an edge as they are aware of snake movements.

The team is also planning to create a guide known as ‘Snake safe for locals. Information such as the time of day, temperature and habitat during which snakes are most active, will be collated over a three-year period to build a local profile of the Russell’s viper.

A total of 225 solar lanterns and 200 pairs of gum boots have also been provided to the residents, as part of the project.

The team will also engage local children with educational outreach programmes monthly on snake safety lessons, using films and slide-shows. This is to teach them on how to identify venomous snakes, how to play safe and what action to take if bitten.

The team believes that these skills would be taken back by the children to their families.

A new study shows that India is the snake bite capital of the world, with  58,000 human deaths every year.