Endemic Western Ghats flycatchers could lose third of their range due to climate change: Study

The Black-and-orange Flycatcher could lose up to 31% and Nilgiri Flycatcher 46% of its range by 2050, according to a recent study 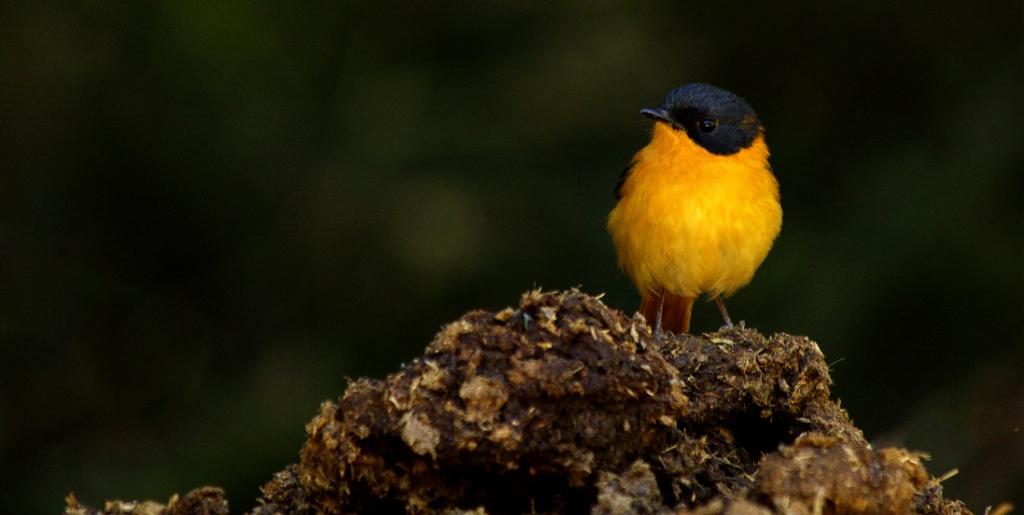 The Black-and-orange Flycatcher (BOF) and the Nilgiri Flycatcher (NIF), two species endemic to the Western Ghats, could suffer a loss of 31 per cent and 46 per cent of their range respectively by 2050 due to climate change, according to a study published in Current Science.

They did this to understand the current potential suitability and possible responses of the species to future climate change using the MaxEnt algorithm.

MaxEnt, which stands for ‘maximum entropy modelling’, predicts species’ occurrences by finding the distribution that is most spread out, or closest to uniform, while taking into account the limits of the environmental variables of known locations.

The models predicted substantial loss of suitable areas under different climate change scenarios for both species, which will be more severe for NIF than BOF.

Also, about 75 per cent of the currently suitable areas of both species lie outside the protected area network in the Western Ghats.

Future predictions for BOF indicate a 30.82 per cent loss in suitable areas under the warming scenario called ‘RCP 8.5’. Noticeable suitability contraction would occur in the Anamalai and Agasthyamalai Hills in the RCP 4.5 and RCP 8.5 scenarios.

Future predictions also suggest that BOF would gain some new suitable areas in the Nilgiri Hills compared to the current suitability. The model also predicts a loss of 34 per cent (RCP 4.5) to 46 per cent (RCP 8.5) of suitable area within the protected area network.

The most suitable locations for these two flycatchers in the Anamalai and Nilgiri Hills lie outside the protected area network.

Specialised habitats like shola are under threat from various anthropogenic activities and invasive plant species. The loss of shola forests is slow in the existing protected areas, but is rapid in reserve forests.

Wildlife managers in Kerala, Karnataka and Tamil Nadu need to take urgent actions to realign the boundaries of the protected area network by including suitable regions to ensure the long-term conservation of these two high range-restricted species, the study said.

Several species in the Ghats are restricted to a narrow elevational range. This specialised habitat is now deteriorating due to changing climatic conditions and anthropogenic activities.