One of the man eating lions of Tsavo killed by John Henry Patterson in Africa Credit: Wikimedia Commons

Man-animal conflict or to be more politically correct, human-animal conflict, has reared its ugly head again in the country, with at least three “problem tigers” hogging the national limelight in recent months.

Case 1: In Yavatmal district in eastern Maharashtra’s Vidarbha region, a tigress named T1, christened “Avani” by Mumbai residents, has struck terror in the hearts of local villagers for the past two years, killing 13 people so far. An order has been issued to eliminate her as soon as possible, something which has divided the state of Maharashtra between those arguing clemency for her and others calling for her head.

Case 2: In nearby Amravati district, a tiger, a 2-year-old this time, has made headlines after migrating from its place of birth in Chandrapur district, one of the longest such dispersals ever recorded in India. It has killed two people in Amravati so far and orders have been issued to tranquilise it.

Case 3: And in Odisha’s Satkosia Tiger Reserve, tigress “Sundari”, who was earlier in Bandhavgarh National Park in Madhya Pradesh, has created panic ever since she was released into the area on August 17. A “curfew-like situation” now prevails over the area.

The central theme in all these incidents is whether the tiger has killed human beings and after that eaten their flesh. In the history of wildlife, two terms have been used to describe predatory animals that have either killed humans or eaten their flesh—man killer and man eater. However, does the common man really understand the fine nuances of these two terms?

Down To Earth spoke to five eminent conservationists in the country on the meaning of these two terms and whether they should be used in today’s world to describe any carnivorous animal that kills or eats humans.

First of all, what are a man eater and a man killer and what is the difference between the two?

“A tiger or a leopard kills a human being in what could be defensive aggression. Such an individual has to be kept under watch constantly. If it eats from the body, it becomes a man eater. If not, then it is a man killer,” says veteran conservationist M K Ranjitsinh. And why will it make a transition from killing to eating? “Hunger could be one factor,” says Ranjitsinh. But a man killer does not usually eat from a human body. Says Vidya Athreya, veteran leopard expert. “A predator that has killed a human will have no time with the human body. It will be chased by other humans who want to reclaim the body.”

Most importantly, the circumstances that led to the attack have to be analysed too. "Was it a pre-meditated or a sudden attack? That has to be deduced” says Ranjitsinh.

A sudden attack could be triggered by a number of reasons—defence of territory, self defence, defence of cubs. “Most of the time, it is a chance encounter between a stronger creature (tiger/lion/leopard/wolf/crocodile/bear) and a weaker one (human). And the human always gets killed," says Bilal Habib, scientist at Wildlife Institute of India, Dehradun. 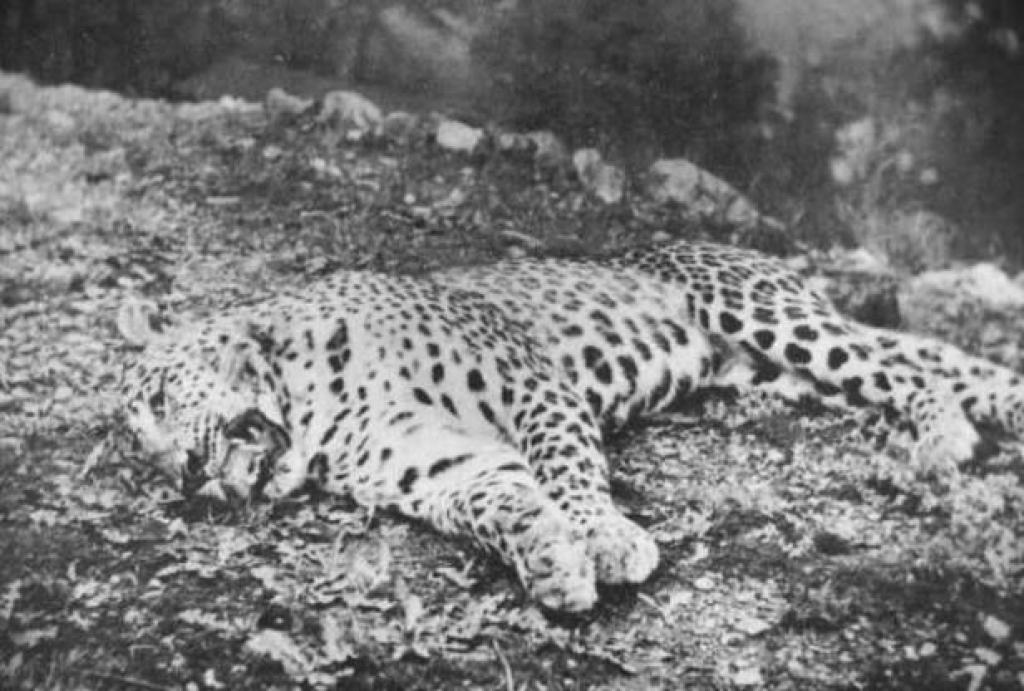 But what about the instances of yore when predators have likely looked upon humans as a food source—the man eating lions of Tsavo in Africa, the Enjombe pride of man eating lions, again in Africa, the man eating leopard of Rudraprayag, the Champawat man eating tigress? “These historic attacks were not physically observed. There were no cameras and camera traps at that time. While I do not doubt the deduction of the hunters in these cases (Colonel John Henry Patterson and Colonel Jim Corbett), I should not completely believe their deduction and analysis too,” says Ravi Chellam, one of India’s leading experts on Asiatic Lions.

Habib and Athreya give another reason. If man eating individuals, who are said to specialise in stalking and hunting humans as prey, were a reality, there would be kills every day.  “I do not agree with the assumption by colonial writers that certain predators view humans as a potential food source. If we were a food source there would be a kill every now and then. Colonial hunters did not know the biology of these animals. They just repeated lies a number of times which came to be accepted as gospel truth. Tigers, for instance, view us as predators not as prey,” says Athreya.

And then, there is the big question: Should we be using terms such as man eater and man killer in today’s age? “Language and syntax is really important for it shapes perception. We have to be nuanced here. The word man eater should be expunged. We should also not use terms like problem animals. It is unfair to put the entire blame on the animal. That is not to take away the pain of persons who have died at the hands of animals or their families or have lost livestock or suffered economic losses. But we have to treat each of these cases separately,” says Chellam.

Others agree. “I will not call them man killers. I will call it a chance encounter. As far as man eater is concerned, let me cite the case of the Yavatmal tigress. She is living in a human-dominated landscape. Thus, there is more possibility of encounters between her and humans. Declaring her as a man eater is simply a legal cover to eliminate her from the landscape. Nothing more, nothing less,” says Habib.

“Terms like man killer and man eater are highly subjective. The fine line dividing them depends on the level of fear that the animal in question has of man, the degree of opportunity that it has and how it learns to unlearn its fear of man,” says Dharmendra Khandal, conservation biologist at Ranthambore-based organisation, Tiger Watch.

However, Ranjitsinh differs. “These terms should be continued but distinctions should be made. After all, if a tiger has killed a human being, will you allow it to make the transition to becoming a man eater?” he asks.