Archaea among most primitive life forms, one of 3 main domains of life 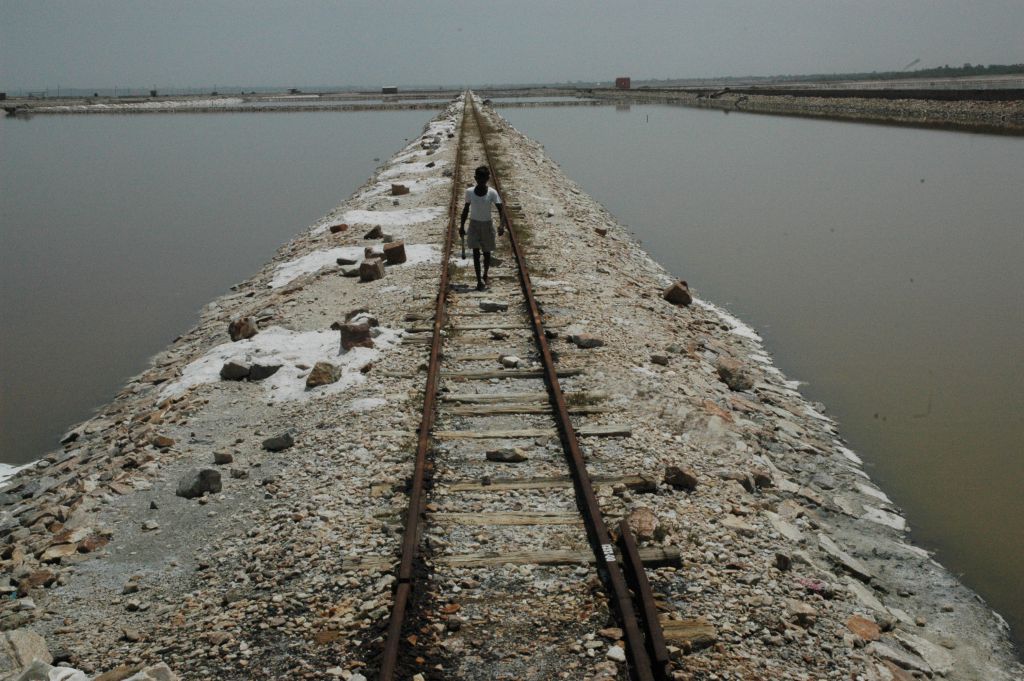 The Sambhar Lake in Rajasthan is India’s largest inland salt lake. Being a hypersaline ecosystem — one with very high salt concentrations, it is likely to harbour hitherto unknown microbial communities.

Consequently, it provides microbial ecologists with a unique opportunity to study halophiles — microorganisms that grow well in the presence of salt concentrations so high that they inhibit the growth of most other microbes. Yet, the microbial ecology of this lake is poorly studied, especially with respect to a specific kind of microorganisms called “archaea”.

These are the most primitive group of life forms, and one of the three main domains of life, the other two being eukaryotes (plants, animals, fungi & protists) and bacteria. Archaea are microorganisms that are similar to, but not same as bacteria. They are mainly found in extreme environments like hot springs, cold deserts, and highly saline, acidic, or alkaline environments.

They are very difficult to grow in the laboratory due to several challenges such as sensitivity to detergents and impurities in the growth media, and limitations in exact replication of the physico-chemical conditions of their natural habitat in the laboratory, etc. Therefore, archaea grow very slowly in the laboratory, and very few researchers are involved in growth-based studies on these complex organisms.

The dearth of studies on archaea from the Sambhar lake prompted scientists at the National Centre for Cell Science (NCCS), Pune, to take on the challenge of exploring this lake for archaea, which led them to discover a novel archael species, Natrialba swarupiae. They named the species after Renu Swarup, Secretary, Department of Biotechnology, Government of India, for her role in simplifying provisions of the Biodiversity Act, 2002 to ease the deposition of microorganisms in repositories for microbes (culture collections) located outside India.

The simplification of the provisions holds special relevance for the taxonomy (classification) of microorganisms, because when a novel microbial species is discovered, researchers are required to deposit it in at least two culture collections located in different countries, as part of the process of describing and naming it, so that it can be formally recognized as a novel microorganism.