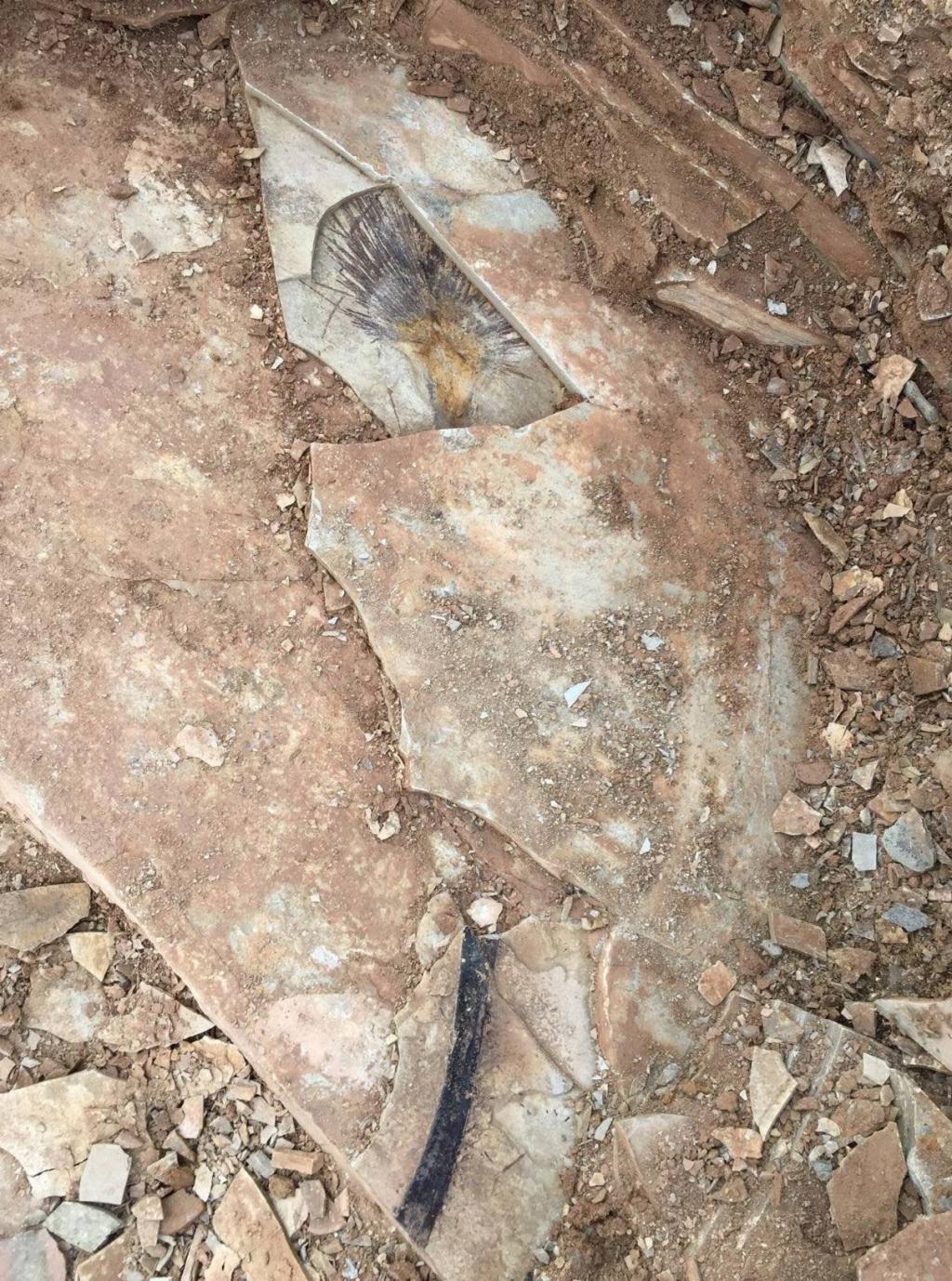 Tibetan plateau is believed to have been formed due to the collision of the Indian and Eurasian plates 50 million years ago. But a new study has now suggested that Tibet may not have been a plateau all the time and perhaps had high mountains and deep valleys — topography and climate good enough for subtropical plants to grow.

The conclusion is based on discovery of fossils of palm leaves estimated to be 25 million years old. The palm fossils were found from the sediments of the Lunpola basin by Professor Tao Su of the Xishuangbanna Tropical Botanical Garden at the Chinese Academy of Sciences in 2016. The fossils have prominent spine-like structures at the base of the leaf blades, differentiating them from palm fossils found before.

By studying the fossil and combining the knowledge with new climate models that can simulate ancient temperatures, researchers have estimated the past elevation of Tibetan plateau. They now believe that the plateau could have been about 2.3 kilometer high and must have had large lakes surrounded with subtropical vegetation and deep valleys. Till now, it was believed Tibet’s elevation must have been 4 kilometer, almost as high as today.

“Palms have a unique character — they can’t survive in very cold climatic condition and that’s why they are mainly restricted in frost-free areas of the world. Palms require a minimum of 5 degree temperature in coldest part of the year for their survival. This means that during deposition of the sediments in Lunpola, temperature of cold months was not less than 5 degrees. If this is the case, then Tibet had valley system of topography surrounded by the mountains during the deposition of the sediments,” explained Gaurav Srivastava, a member of the research team and a scientist at the Lucknow-based Birbal Sahni Institute of Palaeosciences.

“It now seems that as recently as 25 million years ago, the Tibetan landscape consisted of high mountains and deep valleys,” said Prof Su. Moreover, researchers said, “the Tibetan landscape must have only become a plateau much more recently after compression from India and sediment infilling raised the valley floor by at least 2.5 km to its present height of 4655 meters.”

“The finding of these extraordinary fossils, combined with a multidisciplinary research approach, is transforming our knowledge of the ancient Tibetan landscape and how Tibet was built - it is no longer just about the India-Asia collision, added Professor Robert Spicer from the Open University, another member of the research team.

The international team included palaeobotanists from Xishuangbanna Tropical Botanical Garden and climate modellers from the University of Bristol, UK. The study results have been published in journal Science Advances. (India Science Wire)