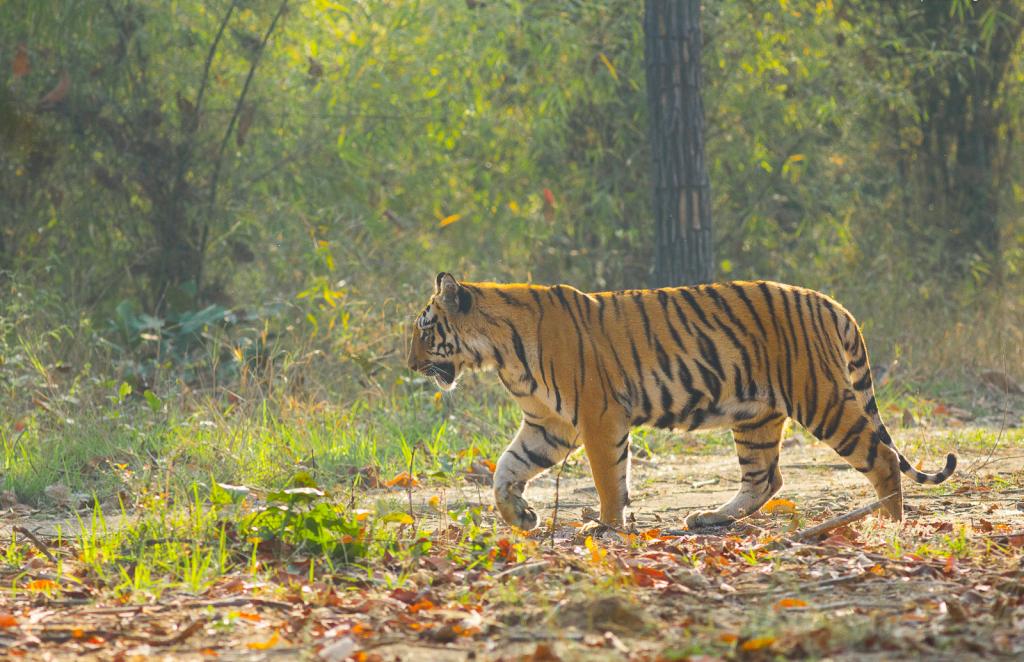 A tiger killed a farmer in a paddy field outside the forest area of Valmiki Tiger Reserve (VTR) in Bihar’s West Champaran district on the morning of September 24, 2019, a top official said.

“A tiger was reportedly chasing a nilgai. The chase brought both animals in the vicinity of the field where the farmer, Sohan Kumar, was weeding his field. When the nilgai escaped, the tiger attacked the man. He died on the spot. The entire incident was witnessed by some villagers from 50 to 60 metres away,” VTR Field Director HK Roy, said.

The site of the attack, the paddy field, is located near Bagahi Sakhuani village under the Ramnagar police station.

The tiger that killed Kumar, has not been identified yet. “We are yet to ascertain whether it was a tiger and tigress,” said Roy.

He said a postmodern of Kumar’s body had been conducted at a government-run-hospital but the report was awaited. “The victim’s kin will get a compensation according to law,” Roy added.

The forest ranger of Raghua forest division, Rahimuddin Ahmad, said the tiger that killed Sohan was not seen in the locality on Monday or Sunday. "We are trying to collect information,” he said.

VTR is spread over 899 square kilometres (89,900 ha) in West Champaran district, bordering Nepal to its north and Uttar Pradesh to its west.