For every cyanide-exposed fish that makes it to an aquarium, several others die even before they are purchased 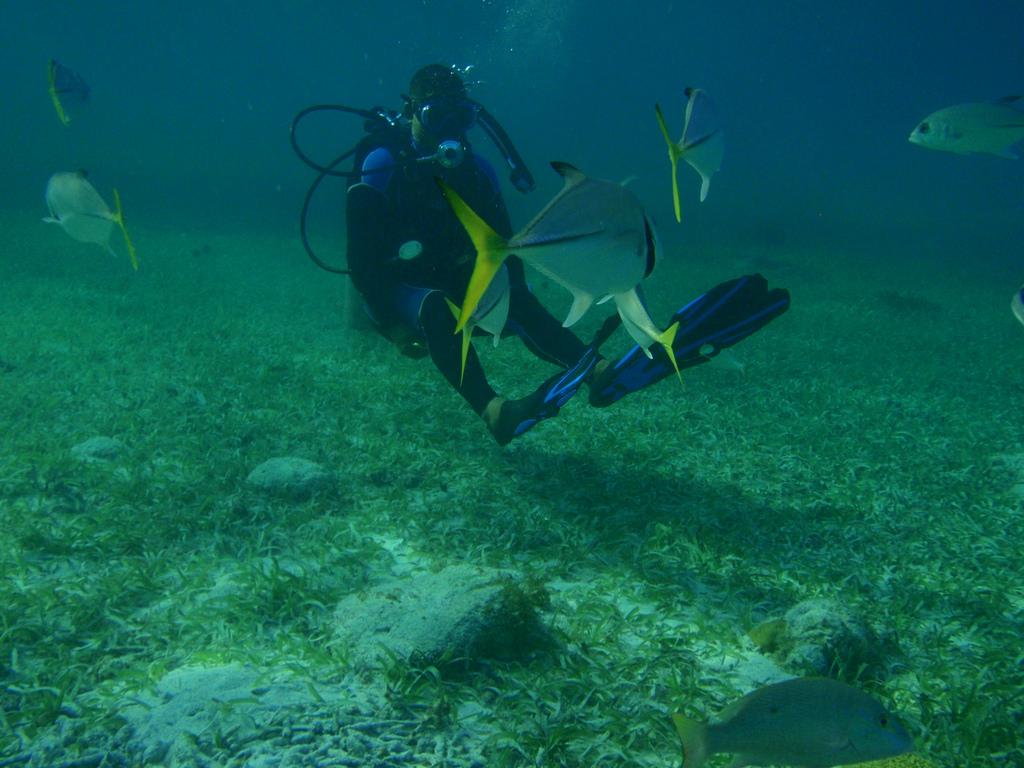 Only a fraction of fish caught using cyanide live long enough to reach the US market Credit: Heath Alseike / Flicker

Some 6 million tropical marine fish, imported into the US each year for pet trade, are exposed to cyanide poisoning. This is what the joint report by Arizona-based Center for Biological Diversity and For the Fishes claims. An analysis on cyanide fishing and its devastating impact on coral reefs and tropical fish further revealed that an additional 14 million fish also died after being poisoned in order to serve tropical aquarium-fish market in the US.

The new report, Poisoned Waters, examines the practice of cyanide poisoning in the Philippines and Indonesia. “Sadly, this business has a dark and dangerous side that ruins coral reefs and devastates tropical fish populations,” said Nicholas Whipps of the Center for Biological Diversity.

The process of cyanide fishing involves crushing cyanide tablets in bottles filled with seawater. The dissolved cyanide is then sprayed directly onto the reefs near the targeted fish. When fish are caught unaware, capturing them becomes lot easier. A new study by For the Fishes and Haereticus Environmental Laboratory—a non-profit scientific organisation in Arizona—revealed that about 50 per cent of the wild-caught aquarium fish imported in the US showed signs of exposure to cyanide.

Unlike a tranquiliser dart laced with pharmaceutical compound, liquid cyanide is unsafe for marine animals even when they get exposed to it in low doses. Instead of precisely targeting one fish, the cyanide squirts out of the bottle and forms a cloud that penetrates into the reef. It damages or kills everything it comes into contact with.

According to analysis, most fish don’t even survive long enough to make it to an aquarium. For every cyanide-exposed reef fish that makes it to an aquarium, several others die even before they are purchased. In fact, 80 to 90 per cent of cyanide-caught fish die within weeks of exposure and those who survive, live with damaged brains, hearts, livers and spleens.

The cyanide also damages coral and marine animals that depend on healthy reefs. Much of the coral is killed on coming in contact with cyanide. Since only a fraction of fish caught using cyanide live long enough to reach the US market, it means, about 14 million additional cyanide-exposed fish may die before entering into the US.

To put the impact of cyanide fishing into perspective, let’s understand the extent of aquarium trade. Tropical reef fish retailers sell about 1,800 different species. However, the focus remains on the 15 most popular fish species. According to the recent data gathered by the Center for Biological Diversity, between 2005 and 2015, US imported over 12 million marine aquarium fish every year.

Top 15 saltwater fish species exported to the US

If we look at the supply chain, fishermen, suppliers, wholesalers and retailers are individuals who have the incentive to continue this practice. More so, when law enforcement is almost absent in both sides of the trade. Cyanide fishing continues uncurbed despite being illegal in the Philippines, Indonesia and Sri Lanka. The report points out that law enforcement agencies in exporting countries are either ineffective or under-resourced.

US is also at fault

The Lacey Act of the US makes it illegal to import “any fish or wildlife taken . . . in violation of any foreign law”. Thus, under this Act, it is illegal to import any fish from Indonesia, the Philippines or Sri Lanka that practice cyanide-fishing. However, the US officials in charge of inspecting shipments of tropical fish fail to test tropical fish for exposure to cyanide, despite the fact that detection methods are available.

Without testing exposure to cyanide, the US officials can never come to know whether imported tropical fish have been caught illegally. Hence, fish, illegally caught using cyanide, enter the country undetected. Earlier this year, the Center for Biological Diversity, For the Fishes, The Humane Society of the United States and Humane Society International petitioned the Obama government to prevent the import of tropical aquarium fish caught using cyanide.