Notes that country’s terrestrial vertebrates have declined by half 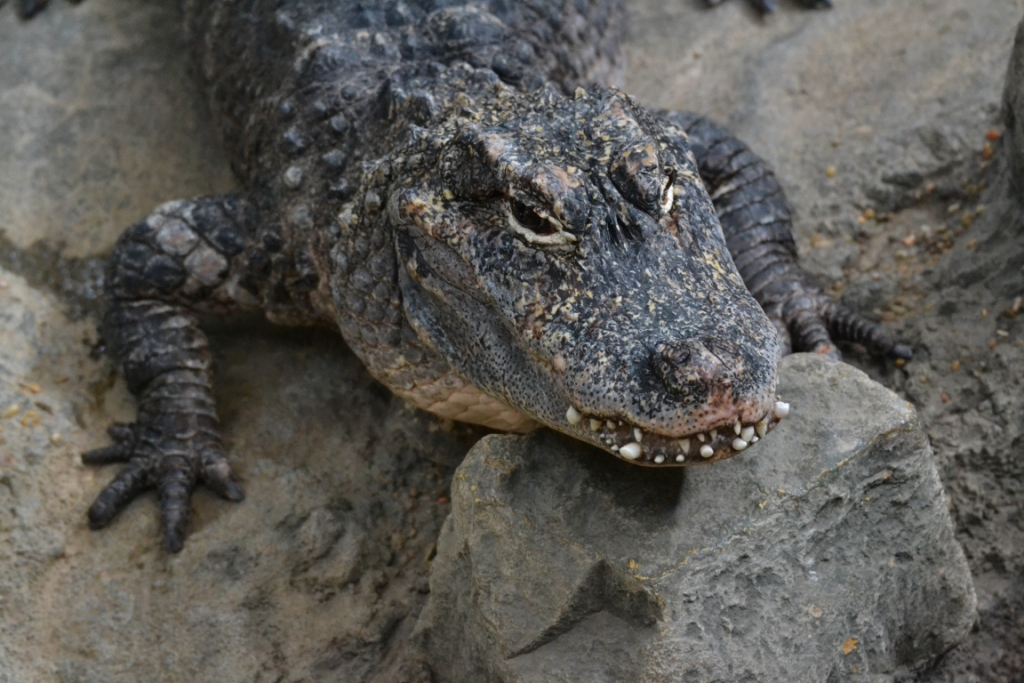 The Chinese Alligator, one of China's most endangered reptiles Credit: Tony Alter, Flickr

A new report by the World Wildlife Fund (WWF) has revealed that China’s biodiversity is declining at an alarming rate, with the country’s terrestrial vertebrates having declined by half and its ecological footprint having more than doubled since 1970.

The WWF Living Planet Report China for this year was released last week. It is themed “development, species and ecological civilization”, and is the fourth issue of the flagship research report by WWF on China's demand on nature. The report tracked 2,419 representative populations of 682 vertebrates’ species in China.

The report reveals that China’s amphibian and reptile populations have dropped by 97.44 per cent. This is touted to be the biggest decline among the species tracked. The mammal population has fallen by 49.7 per cent since 1970, the report adds.

According to the WWF, human activity, development, climate change and over-hunting are the primary causes for the decline. In a statement, Li Lin, the programme executive director of WWF China said, “Habitat loss and degradation of nature caused by human activities and development are the most significant threats to biodiversity in China. Economic growth in China, beyond its environmental capacity and ecological bio-capacity is unsustainable.”

The bio-capacity of an ecosystem is an estimate of its production of certain biological materials such as natural resources, and its absorption and filtering of other materials such as carbon dioxide from the atmosphere. "If everyone on this planet had the same ecological footprint as the average Chinese resident, we would need approximately 1.3 Earths to support our demands from nature,” she added.

According to the report, only two regions—Qinghai province and the Tibet Autonomous Region —have what could be called an “ecological surplus”. This means that these regions’ regional bio-capacity exceeds their ecological footprint and can meet the consumption demands of the local population.

“WWF believes that better solutions do exist, and that together, we can reverse the trend if we make better choices that ensure China’s development, without destroying nature,” said Marco Lambertini, director general of WWF International.  “Indicators presented in this report will help us to better understand the health of the environment and ecosystem of China, our impact upon it and possible implications,” Lambertini added.