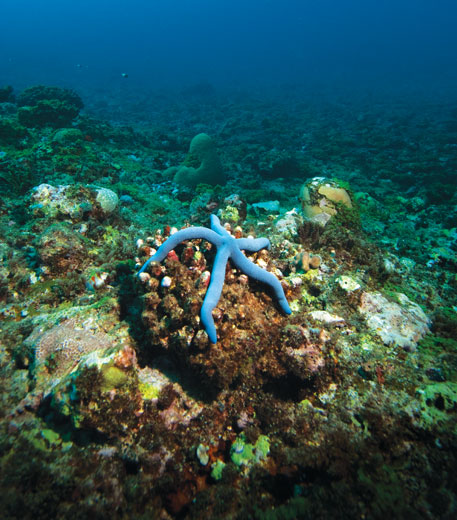 To highlight the importance of islands and their ecosystems, the International Day for Biological Diversity on May 22 is being celebrated as Island Biodiversity Day all over the world this year. The theme has been selected keeping in mind the importance of island ecosystems which are irreplaceable and are of immense importance to livelihood, economy and well-being of the planet. Islands are cultural identity of almost a tenth of the world’s population.

Islands house a disproportionate amount of the world’s biodiversity. Although it has less than five per cent of World’s land area, yet it is a habitat for over 20 per cent of the planet’s terrestrial biodiversity. Besides, islands and their surrounding near-shore marine areas constitute unique ecosystems often comprising many plant and animal species that are endemic. The theme has been adopted as in the last 500 years around 80 per cent of vertebrate extinctions have been on islands.

Read more on the biodiversity challenge

The theme carries special significance, coinciding with the designation by the United Nations General Assembly of 2014 as the International Year of Small Island Developing States. Speaking on the occasion, Braulio Ferreira de Souza Dias, executive secretary of Convention of Biological Diversity (CBD)  says the international day for biological diversity provides an opportunity to communicate and involve the public to build awareness on the value of biodiversity for human well-being around the world, as well as to communicate efforts made in the support of the strategic plan for biodiversity 2011-2020 and the implementation of the three objectives of the convention.

Dias explains that it offers an opportunity to highlight other related issues of relevance not only for island states but also for Parties to the CBD that have island ecosystems as part of their national biodiversity heritage, including climate change, marine and coastal biodiversity, invasive alien species, species threatened with extinction, tourism and biodiversity, including the Aichi Targets on marine protected areas, as well as cross-cutting issues such as traditional knowledge and customary sustainable use of biodiversity, community conservation areas and others.

It also provides a unique opportunity to strengthen existing initiatives such as the Micronesia Challenge, the Caribbean Challenge Initiative, the Coral Triangle Initiative and the Phoenix Islands Protected Area, and new initiatives including the Western Indian Ocean Coastal Challenges, the proposed Maldives UNESCO Biosphere Reserve and the development of the Charter on the Conservation and Sustainable Use of Biological Diversity on European Islands under the Bern Convention on the Conservation of European Wildlife and Natural Habitats.