Energy-efficiency investments have the potential to create more than 5.2 million jobs between 2019 and 2030 in Africa 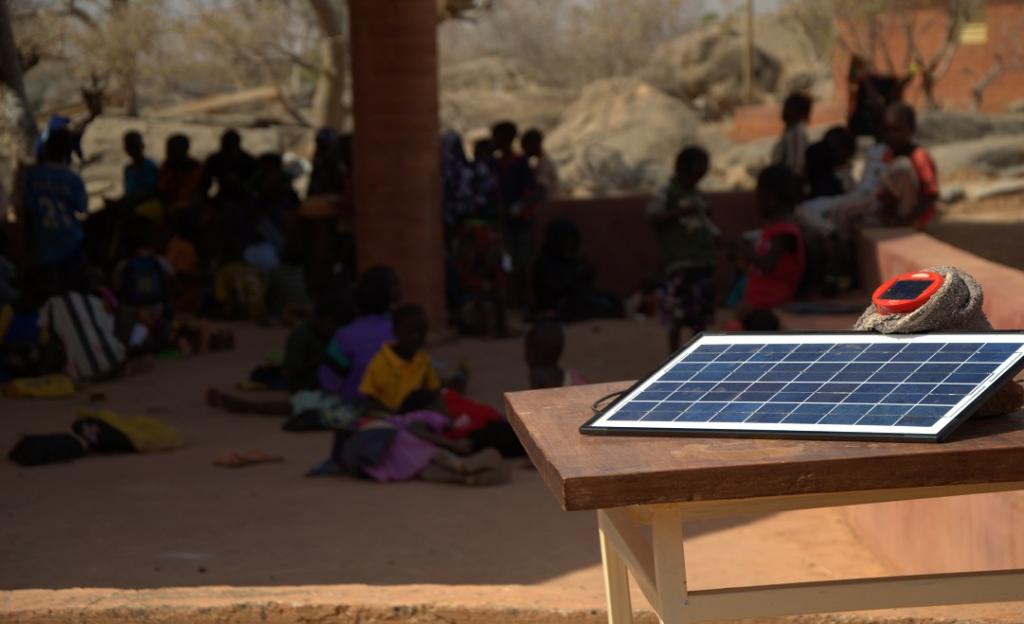 Switching to renewable energy from conventional power sources has been considered essential to stave global warming. Now, a new report claims it can also boost the economy in the case of Africa.

Such energy transition, backed by integrated policies, can help the continent’s economy grow an average 6.4 per cent. It can also add 26 million jobs by the middle of the century, according to the report by the International Renewable Energy Agency (IRENA), a lead intergovernmental agency for the global energy transformation.

The report, Renewable Energy Market Analysis: Africa and Its Regions, in collaboration with the African Development Bank (AfDB), showed an energy transition could become one of the drivers of jobs for Africa’s young population over the coming decades, the report published published January 14, 2022, said.

“Our vision for an energy transition in Africa, aligned with global climate ambition, shows the continent generating 26 million more economy-wide jobs by 2050 than is anticipated under a business-as-usual scenario plan,” the report said.

IRENA’s analysis claimed that renewables and other energy transition-related technologies had already created 1.9 million jobs across Africa, a number that would grow substantially as countries invested further in the energy transition.

Two scenarios were modelled in the analysis: An ambitious energy transition scenario (1.5-S) that aimed to reach the global 1.5 degrees Celsius (°C) goal and a scenario based on current plans. The latter was dubbed the Planned Energy Scenario (PES).

The report said energy-efficiency investments had particular potential to create more than 5.2 million jobs between 2019 and 2030.

Across Africa, the energy sector as a whole, employed around 5.5 million more people, both in 2030 and 2050 under 1.5-S, when compared with PES. Many of the renewable energy jobs in 1.5-S were in solar, bioenergy, wind and hydroelectric power.

This highlighted the sector’s potential for job creation, if accompanied by proactive deployment policies, investment and education and training opportunities to support the transition and allow for labour market mobility.

The net positive effect of the transition on energy sector jobs in Africa could be observed across all five African regions — north Africa, west Africa, east Africa, central Africa and southern Africa.

According to the report, transition-related employment opportunities will take place where new installations and infrastructures are located, where relevant technologies are produced, and where supply chains are located.

A wide range of policies needs to address the potential job misalignments (temporal, educational and geographic).