The Centre has lauded the involvement of government officials in successfully implementing sanitation programmes across states. A recent communiqué issued by the Ministry of Drinking Water and Sanitation (MDWS) states that the implementation of such projects has been a success in those states where district magistrates (DMs) and district commissioners had personally monitored the schemes.

Swachh Bharat Mission (SBM) is Prime Minister Narendra Modi’s pet project, whereby the aim is to achieve a clean India by 2019. In this regard, MDWS is conducting a series of training programmes since February 2015 for district officials where the latter are being briefed on the success stories of districts and blocks where open defecation has come to an end.

One such district is Churu in Rajasthan. Taranagar block in Churu has been declared open defecation-free (when??) and other blocks in the district are moving towards the same by emulating Churu’s model.

DM Rohit Gupta, who initiated the sanitation campaign in Churu, said that the total sanitation model helped the block attain the ODF status.

On one hand where desert state Rajasthan led a battle against open defecation, fertile Bengal is also not far behind. Nadia district attained the ODF status in April this year. In June, the district received the United Nations Public Services Award 2015 for this achievement. Former Nadia DM P B Salim played a vital role in taking Nadia to this great height.

Nadia’s campaign, known as “Sabar Souchagar” (toilets for all) was an entirely community-driven idea. The Centre has set 2019 as the target year for SBM and West Bengal plans to achieve Nirmal Bangla Mission by 2017 by building toilets in every district. However, the laudable thing is that Nadia has already attained an ODF tag. Located in the southern part of Bengal, Nadia is considered a backward district. According to the 2011 Census, the population of this district stood at 5.2 million.

The graph below shows the toilet statistics in Nadia. 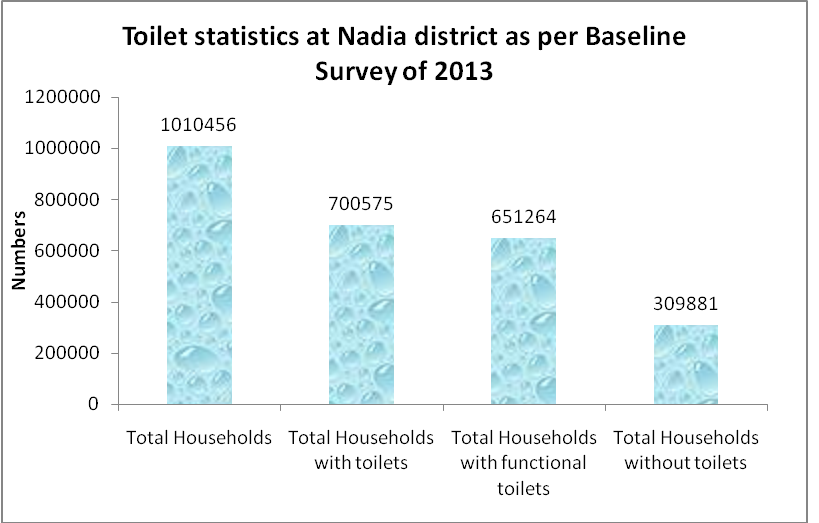 More about the sanitation model

At the implementation level, the sanitation model was also converged with the National Rural Livelihoods Mission. The “Sobar Souchagar” model was devised as a pilot project in 17 gram panchayats.

Once it was successful, the project was rolled out in all the 187 gram panchayats from October 2, 2013. According to the Bengal government, the achievement rate of ODF was only 1-2 per cent during the pre-campaign phase and increased to almost 300 per cent in 2013-14. The rate was again maintained in 2014-15. 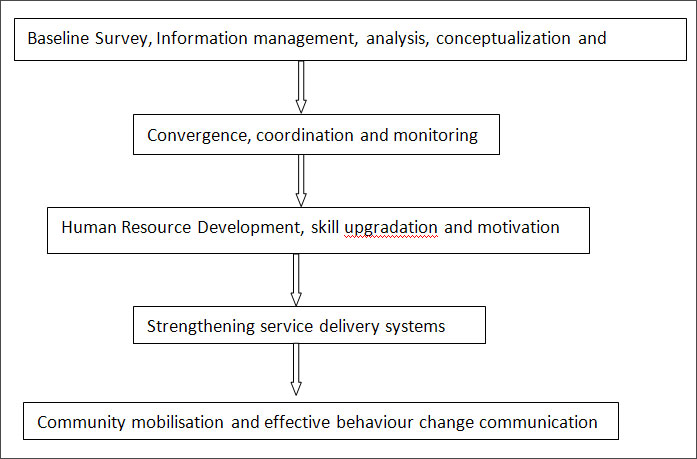 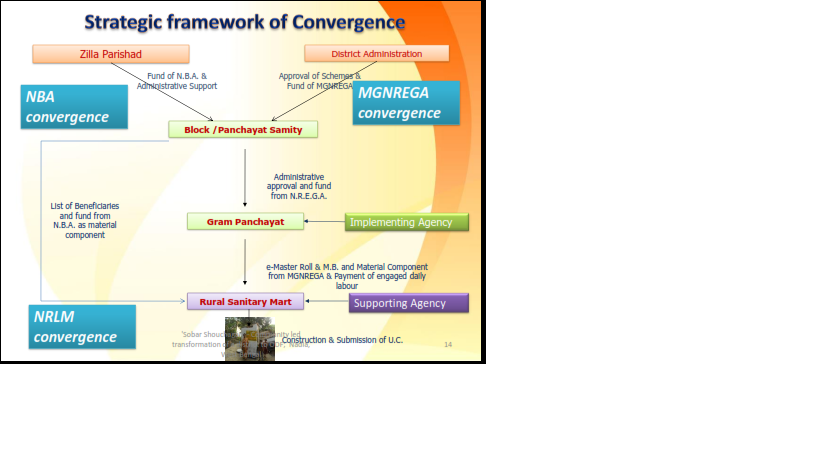 The photo shows the convergence strategy behind the Nadia sanitation model.

Several things worked well in Nadia to make “Sobar Souchagar” a success. The first and foremost is political as well as administrative will. Some of the factors which made the model successful are listed as follows:

Notable outcomes of the sanitation campaign in Nadia were that the collective behaviour changed, women became empowered and a positive impact was seen in improved healthcare system in all blocks.

The graphs below show that diarrhoeal diseases and subsequent deaths came down sharply after Nadia achieved open-defecation status. The malnourishment rate also came down. 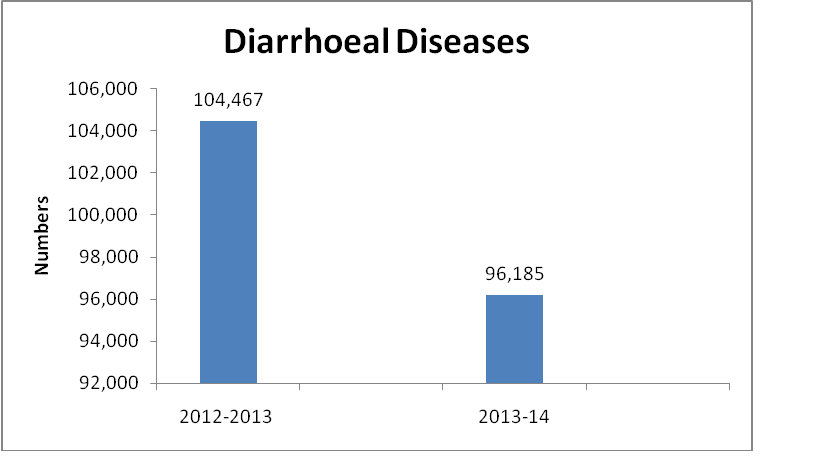 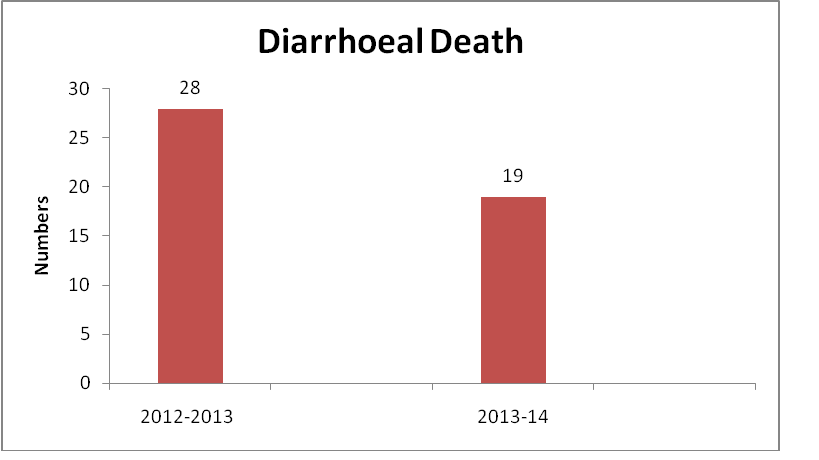 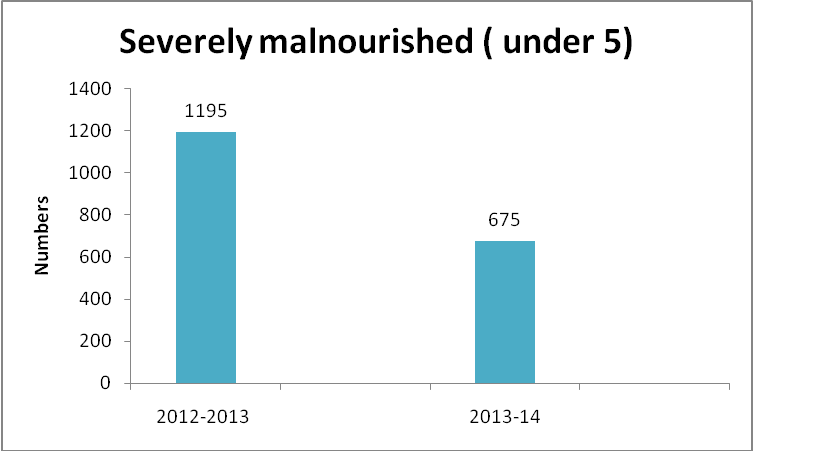 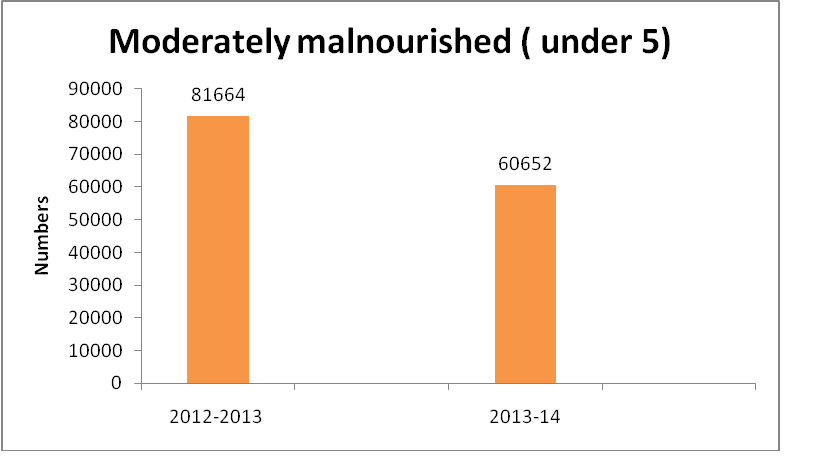 Nadia spent 97 per cent of the state share in 2013-14 and 100 per cent of the share in 2014-15. The amount spent on information and education communication materials in 2014-15 is almost five times the amount in 2013-14. This shows how well the district had used communication to mobilise the open-defecation free movement. The main challenge is now to keep up the good work and manage the solid liquid waste, sources at the collector’s office told Down To Earth. The work on managing solid liquid work has already started in five blocks according to the district website.