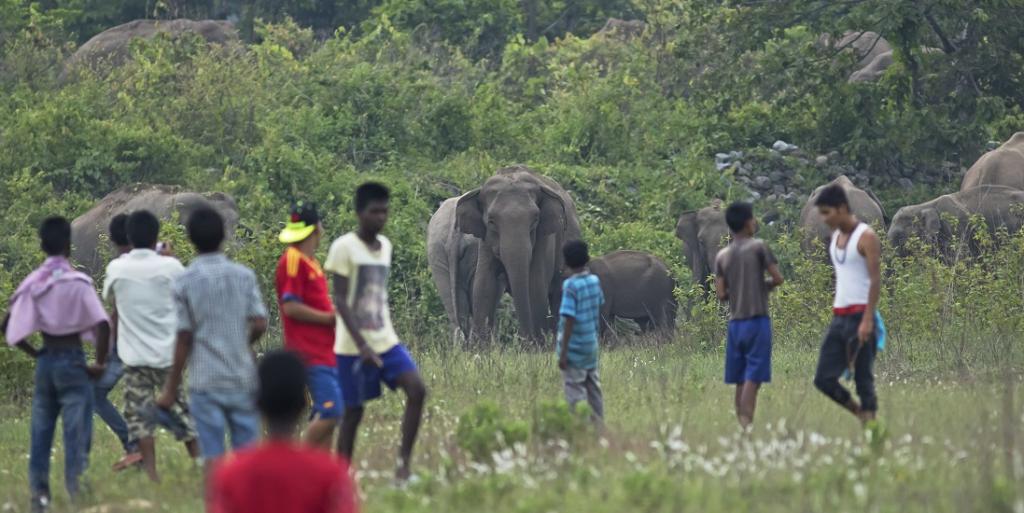 Nitin Sekar’s book mixes two strands of narration, juxtaposing the present times with India’s conservation history to conclude that the country’s forest dwellers are perhaps the best guardians of its natural wealth

Many Indians, especially from the elite and middle classes, have a habit of harping on doomsday scenarios. Any conflagration involving major powers in any part of the globe (like Ukraine currently) invites predictions of “World War 3”. Similarly, reading or viewing content about environmental and biodiversity degradation makes many casually exclaim: “This is it. We are at the end of the world.”

But how many of us have actually been to a war zone, or have lived in a fast-degrading forest, standing to lose life and property, besides living in grinding poverty at the same time? Nitin Sekar’s What’s Left of the Jungle is not about war caused by political reasons, but about a conflict fuelled by greed and/or necessity on which our future depends: humanity’s war with the natural world. And as he shows in this well-written work, those representing humans on this frontline are not the elite or middle classes but usually the most marginalised sections of society.

The gripping, evocative 346-odd pages, written in an easy-to-comprehend style, narrate the story of conservation in India (and many other aspects) over the past 60 years. Sekar uses an interesting technique to keep the reader tied to the text, besides his lucid and simple prose. He divides it into two narratives that flow parallelly, every alternate chapter. They converge in Chapter 19, the last one, having given the reader a roller-coaster ride, with plenty of food for thought. 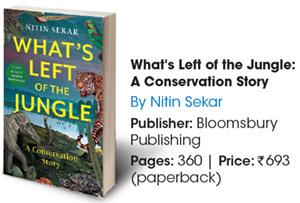 The first narrative strand is about Motikar and Satyavati Atri, a poor Nepali Brahmin couple who settle in the 1960s in Madhuban gaon, a village in what would become the Buxa Tiger Reserve in north Bengal in 1986. Here, they till the land, herd cattle, collect forest produce and do all sorts of odd jobs to provide for themselves and their growing family, which includes the protagonist, their second son, Akshu.

The second strand is set in 2010, when Sekar, an Indian-American who comes to Buxa to do fieldwork for the PhD course he is pursuing in the US, takes Akshu as his field assistant. This strand is all about the people Sekar meets in the locality and his observations on the state of affairs in Buxa, a microcosm of conservation in India. Sekar is thus writing non-fiction but crafts it almost like a fiction, a novel.

North Bengal is an interesting choice for talking about Indian conservation. It is sandwiched between Bhutan, Nepal and Bangladesh. On the west, it is connected to the “mainland” by the Chicken’s Neck, the Siliguri corridor. To the east, it is the gateway to the northeast India. Besides this strategic importance, north Bengal is rich in biodiversity since it lies on the border of two biogeographic realms. Buxa, for instance, is located in the Duars, also known as the Terai or the fertile and alluvial lowland region spread across the Himalayan foothills.

This area, like most of the Indian subcontinent, is part of the Indo-Malayan biogeographic realm. Just north of the foothills though, lies the Palearctic realm, which is spread across most of Eurasia. North Bengal is thus home to a variety of flora and fauna. Unfortunately, its porous international borders have led to hunting and trafficking of these animals and plants.

Sekar narrates how Buxa changes between 1960 and 2020. When Motikar and Satyavati are toiling hard, the forest department is still the biggest landowner in India, a legacy of the Raj. Its words and actions are law. Forest dwellers dare not touch timber or kill wildlife for fear of punishment. This means the floral and faunal diversity remains rich. Akshu goes into the forest with his father, who passes on traditional knowledge regarding plants and animals to him. The jungle is teeming with wildlife—birds, tigers, leopards, muntjacs, spotted deer, porcupines, pythons, venomous snakes, gaur, wild buffalo and of course, elephants, who are the story’s leitmotif. 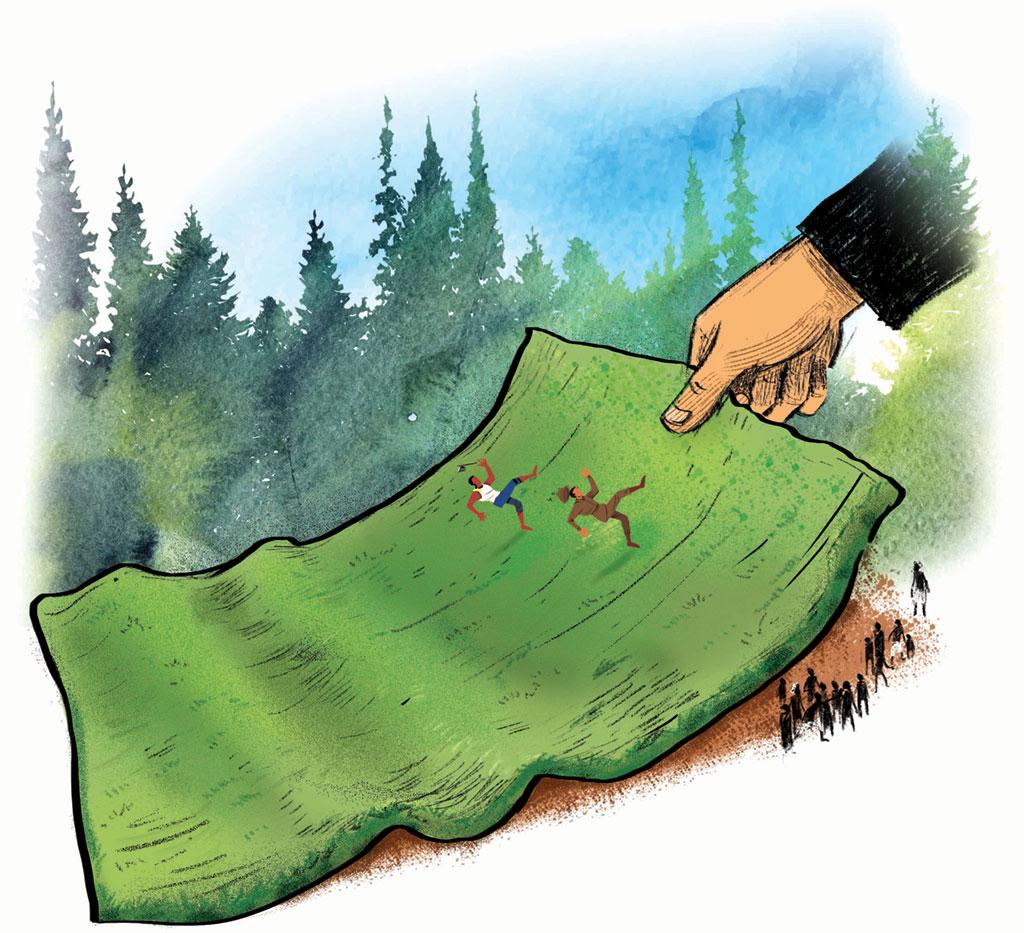 But change is on the way. Migrants flood into Buxa as the years pass. The politics of West Bengal, now dominated by the communists, promotes unionisation in the forest department. There are political parties who take up the cause of their constituents for their votes. So, whenever forest officials try to apprehend poachers and smugglers, who are often members of the local community, they are held back by political leaders.

By the time Sekar revisits Buxa in 2018, much of the forest is gone along with its animals. Sekar describes it as the "commons" into which people—whether the Atris, who have been settled for long, or recent migrants—are dipping constantly, sounding the death knell for Buxa’s wildlife.

Sekar devotes much of the epilogue to The Scheduled Tribes and Other Traditional Forest Dwellers (Recognition of Forest Rights) Act, 2006. He is a supporter of the Act and (rightly) feels that involving indigenous people as well as forest dwellers holds the key to the survival of India’s forests. Yes, there are challenges. But given that the status quo has failed conservation in Buxa, the Act should be given a chance, feels Sekar.

Ultimately, the book’s greatest lesson is that indigenous people and forest dwellers like Akshu, are the best conservationists India has. They have a reverence for the jungle which an elite, upper class, urban conservationist may not have.

They are the reason India, despite over a billion people, is still home to charismatic herbivores and carnivores. Unlike the West, which killed its bears and wolves and is now teaching “fortress conservation” to the developing world. With this book, Sekar has chronicled an extremely dynamic period of changes in the country. Whether we can learn from it and implement the lessons is the challenge.