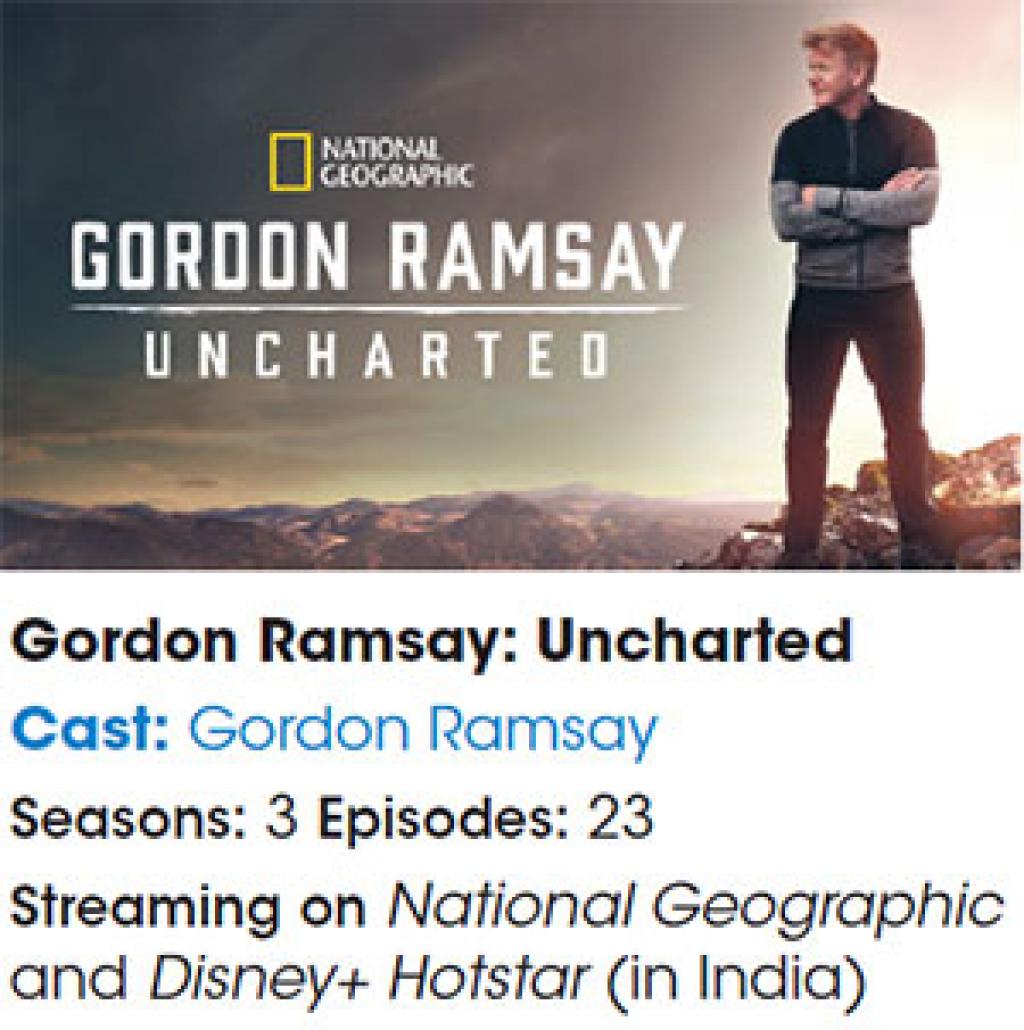 Gordon Ramsay goes to the ends of the earth to explore hidden food treasures, their bold flavours and the ardent keepers 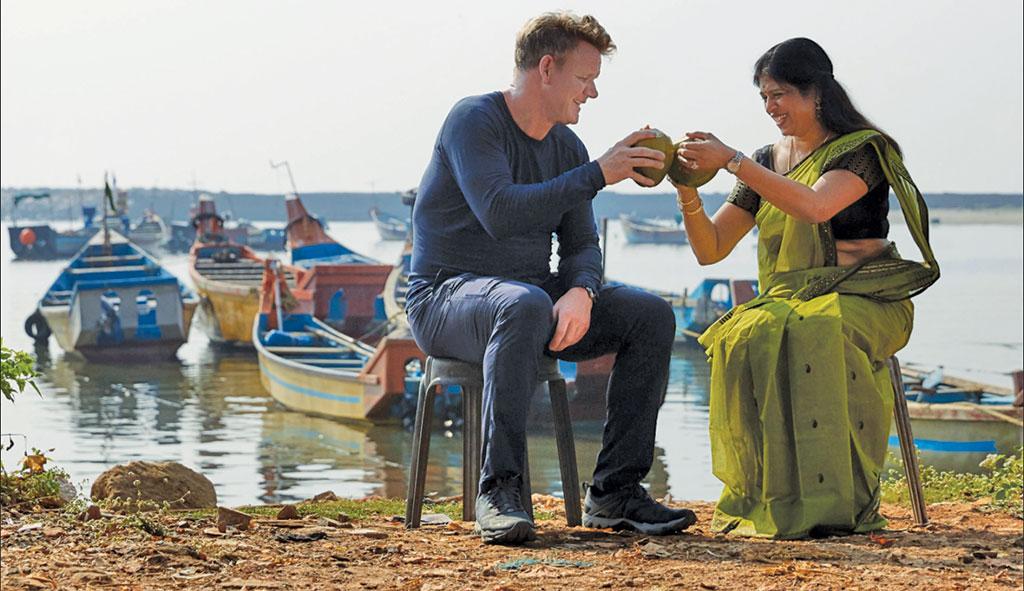 The culinary creations of a land are linked to the bounties of its wilderness and the knowledge inherited from one’s ancestors. British chef, restaurateur and television personality Gordon Ramsay whose television series Uncharted has returned to National Geographic with a third season, tries to explore this rich food heritage of the world.

This series, like all the previous episodes of Uncharted, documents the expeditions of Ramsay to a far-flung region. There he meets a chef who directs him to different communities from whom Ramsay must learn about the local cuisine. Over a week, Ramsay tries to master the art, know the ingredients that make the dishes so unique and learn how to forage for them.

He then prepares a meal for special guests from the community and the chef, while ensuring that he does not hurt the community’s sentiments — a South African Zulu chief has to be served well-cooked meat while the monks in Laos cannot be served geckos preserved in the locally brewed liquor.

These final feasts then end up being a competition, with both the chefs hoping that the guests prefer their food over the other’s.

While trying to replicate traditional dishes of the region using his newly acquired knowledge, Ramsay also introduces some with his own twist. Though fish, beef, lamb and pork are staples in almost all the meals, he acknowledges that the region’s water, environment and novelty ingredients, foraged from the wild, alter the taste and flavour of the food to a great extent.

In one episode, Ramsay visits the Sacred Valley of the Andes Mountains in Peru and cooks a soup using dry potatoes ground into a flour, wild herbs like kanuka (Kunzea ericoides) and lamb meat. As it is cooked at high altitude, Ramsay says it tastes better.

His menu also has blue potatoes grown locally, which were historically used by people in the Inca empire. 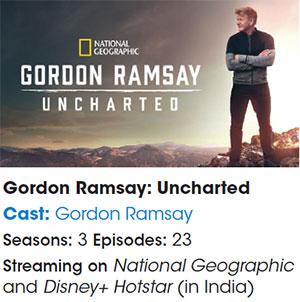 The insights Ramsay gets from learning how different regions perceive food is evident when he visits Kerala in Season 2 of the television series. The traditional dishes are too spicy for him, but he learns how the land of coconut uses the sweetness of the fruit to balance the heat of chillies.

After attempting drag-net fishing and extracting coconut milk with a scraper, he replicates a pandi curry made from pork, kachampuli (extracted from the plant Garcinia gummigutta) and bitter limes that he learns from coffee plantation workers.

His guests are women of a self-help group, whom he tries to woo with a dessert of rice pudding with coffee liqueur.

Similarly, in the latest season of the show, he visits Iceland and tries to catch wild salmon that swim to the western coast to lay eggs; and learns how to make natural crystal sea salt that gives an umami flavour.

Quite a few episodes have explored wild ingredients of the US, a country usually linked only to junk food. In Texas, Ramsay tries rattlesnakes steamed in an envelope made from prickly pear pad.

In Alaska, he collects pristine glacier pieces from the Tracy Arm fjord to be used as ice in cocktails and climbs Chimney Rock, a local landmark, to get a lichen called old man’s beard used in tea along with spruce tree tips that give it a lemony flavour. In a picturesque shot, Ramsay drinks the tea on the rock amid a raging storm.

He also finds plant-based food — mangoes in Peru, mushrooms in the Smoky Mountains — but his final meals are primarily meat-focused. This is despite a global shift towards plant-based foods, especially among health conscious people. One would expect Ramsay to be more inclusive of this group.

The Ramsay brand of foraging is, however, unlike real-life foraging. To me food gathering is what grandmothers do in the backyard or tribes do in forests — taking utmost care of the environment and without swearing profusely like Ramsay if they do not find what they need. In Uncharted, Ramsay makes foraging into an extreme sport of sorts, where he climbs mountains, rafts through torrential streams, jumps off helicopters and dives into cold waters.

His adventures are fun to watch as they often land him in hilariously silly situations — he gets bitten by ants while trying to steal their nests in Laos, Cambodia as well as in Karnataka; he cooks in South Africa with hippopotamuses staring at him from afar; he falls off a horse named Mouse corralling cows in Texas; and throws up while eating grubs in Peru and fermented shark in Iceland.

The ability to forage well depends on knowledge and the harmony established with nature. Ramsay admits that he learns more in a week than he has in 10 years. This indicates the untapped knowledge of foraging and native recipes that could be lost unless documented and preserved.