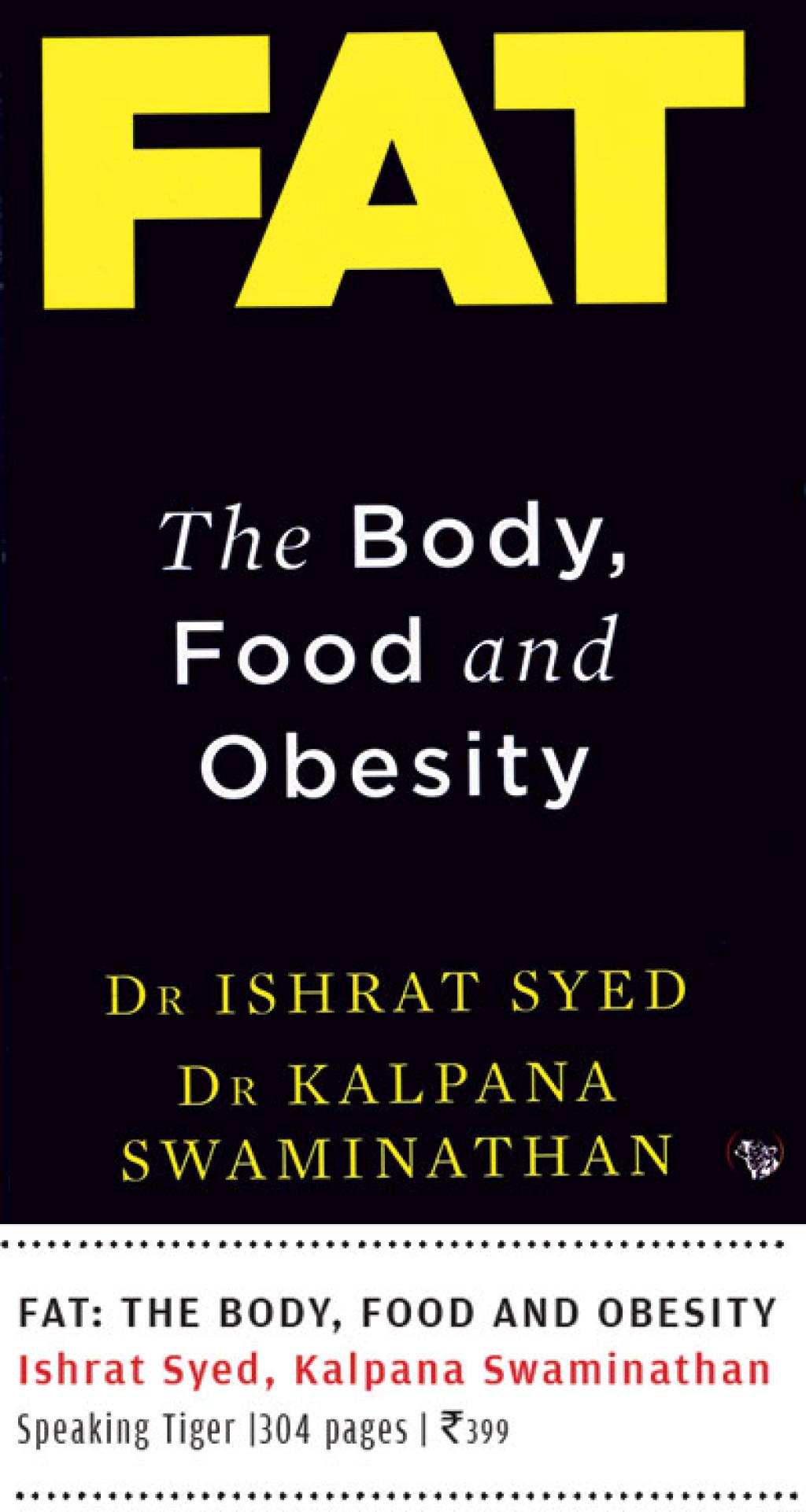 It's more about how the body feels, than how it looks

Extra flab on your body is not just bad, it is irritating too. That jazzy t-shirt you have worn for months suddenly clasps your chest so tight that you gasp for breath when you take it off. Those extra kilos surely make you tired and all your joints creak. It is not only a cosmetic problem or a state of mind. It is an ailment that must be treated.

Doctors by profession, Ishrat Syed and Kalpana Swaminathan unravel the mystery of obesity and say that self-devised methods like a crash diet will not actually help. Using a mix of historical, philosophical and practical examples, the book explains the concept of fat deposition in the body and how it affects the other physiological mechanisms.

An average weighing adult man has about 12 kg of adipose tissues, and each gram of body fat yields about 9 calories of energy. This much energy is enough to tide over a week of starvation. But if we are not starving, why are we hoarding daily? A section of the book trashes the general belief that Body Mass Index (BMI) is a good indicator of being fat. Weight loss results in the reduction of muscle and not of fat. “BMI does not tell where the fat is and indeed if there is fat at all,” it states. In India, we follow the Western scale to measure BMI, without understanding that the physical structures of Indians and of people in the West are different. According to the current scale, a person with BMI between 25 and 29 is overweight, when it should ideally be 23 for an Indian.

So, how do we gain weight? The book claims that 90 per cent of the cause for obesity in India is home cooked food, and not restaurant fast-food. This because of two major changes that we made in the past few years in the foods that we eat. First, the ingredients that we use for cooking have changed. “Chillies have become a basic spice ingredient in Indian cooking,” the book states. To reduce its heat, ingredients such as sugar, salt and oil are added to the dish. These ingredients increase calories in the dish, and therefore, weight. 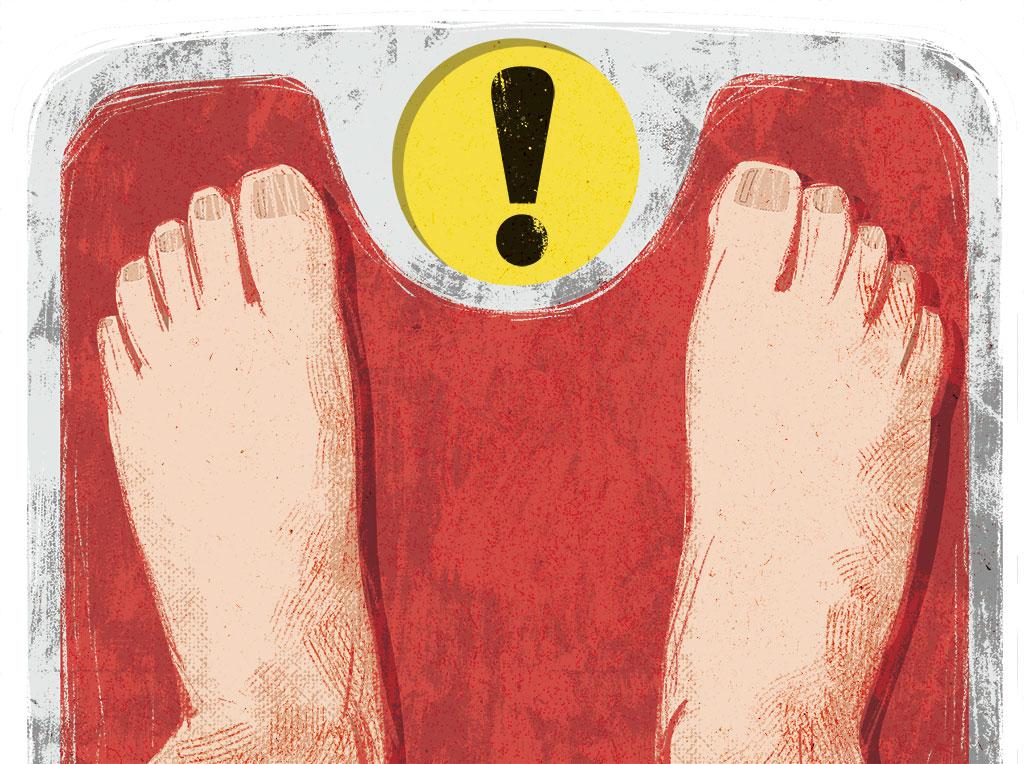 Similarly, nuts like almond, pistachio and cashew, which are rich in fat, have become common cooking ingredients. These are widely used to make gravy. Earlier, nuts were consumed only during festivals and in limited quantity.

Second, the way we cook food has also changed. From the traditional steaming and sautéing, we have now developed liking for crispier, flakier food that requires extensive frying. The vegetables cooked in kitchens these days are loaded with masala and oil to form the gravy.

It is argued how the Indian diet, which was based on carbohydrates for centuries, has suddenly become the cause for obesity, and thus diabetes. The key ingredient that has slid into the Indian kitchens is white flour, or maida. White bread makes for the easy breakfast sandwich. Consumption of biscuits has also widely increased among households. It gives a crispy yet soft texture which reminds one of restaurant food.

The book delivers a number of solutions to recover from the disease called obesity. Skipping meals is a sure way to become obese. At a time when everyone is in a rush, it is good to munch on filling fruits such as banana. Consuming one to two eggs along with yolk will not increase cholesterol levels in the body. Egg yolk has 2/3 teaspoon of oil and 1/3 teaspoon of butter, the book explains. It is the high-caloried samosas and cakes which manufacture cholesterol in the body.

The book uses simple language to unravel the myths that revolve around both weight gain and weight loss.

(This article was first published in Down To Earth's February 1-15, 2019 print edition)