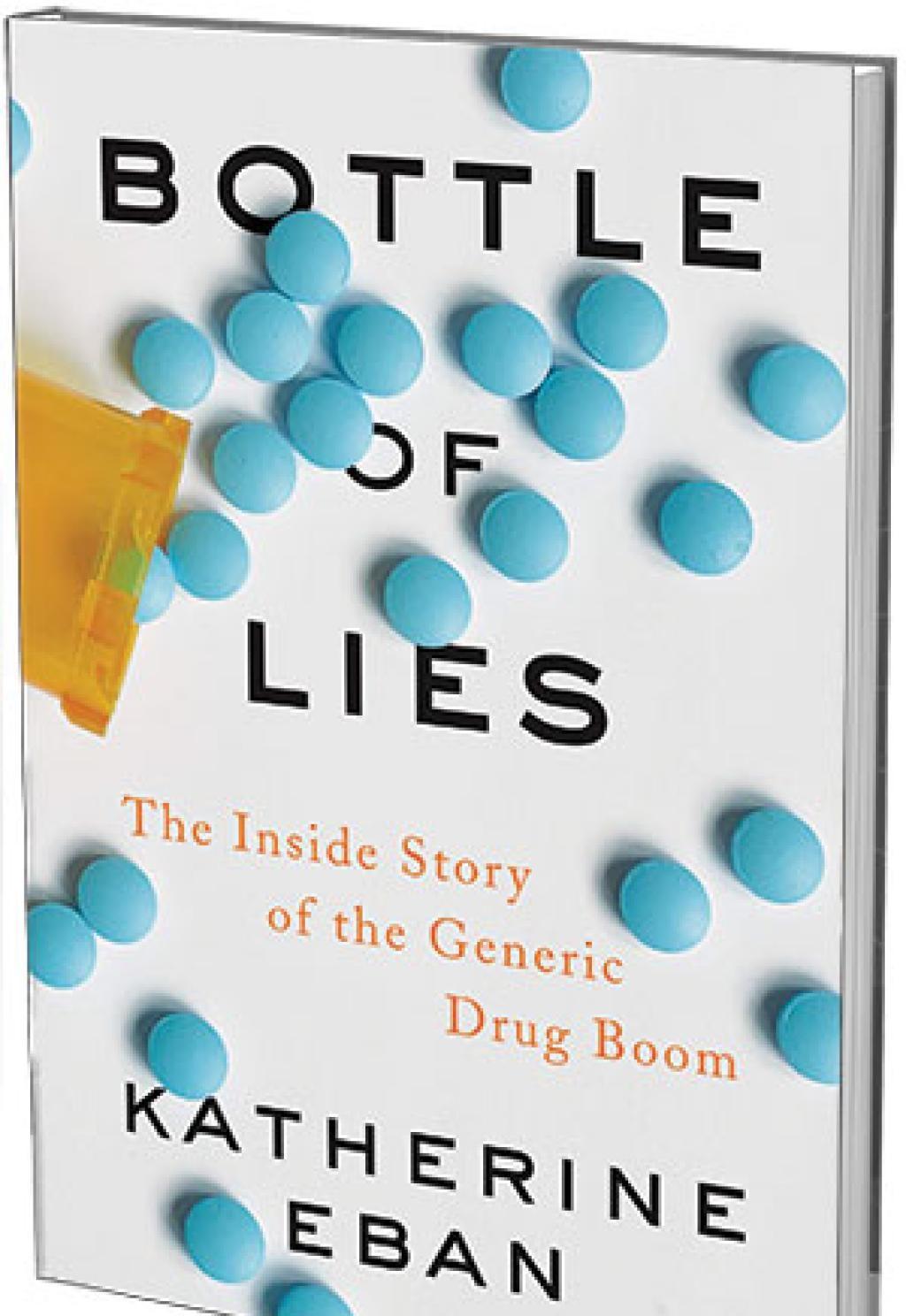 Pills by jugaad: Excerpts from Bottle of Lies

A new investigative book, Bottle of Lies, says that Indian cancer drugs are contaminated; cholesterol medication has shards of glass; and, blood pressure pills contain a live bug. In these excerpts, the author, KATHERINE EBAN writes about Jugaad, an Indian model of aggressive shortcuts, the ability to dodge onerous rules to get the desired results

Three months after the heparin hearing {in 2008, the US Congress debated the implications of Chinese counterfeits of heparin, a drug used to prevent blood clotting}, with the vulnerability of the American public still fresh in his mind, Nelson {David Nelson was a congressional investigator} read the prosecutors’ motion about Ranbaxy and realized that something else linked the 1980s generic drug scandal to the Ranbaxy case. Although the earlier scandal had implicated American companies, those companies had largely been run by South Asians, such as Quad Pharmaceuticals CEO Dilip Shah. Whether fairly or not, those investigating and prosecuting the initial cases had referred to the corrupt executives as the “Bengali mafia”. At the time, some of the defense lawyers had tried to justify their clients’ crimes by explaining that they were viewed as acceptable business practices in their homelands. “I was insulted by the notion that people would be considered innocent because it was culturally okay with them to give bribes,” Nelson recalled.

At Quad Pharmaceuticals, Bowker {Gretchen Bowker worked as a bench scientist at Quad} learned that, in some Indian companies, “it is seen as an asset to be able to do something in a creative different way that goes around the arduous tasks and gets you there quicker and cheaper. What we would view as cheating would be viewed in their culture as creativity.” This was the model of aggressive shortcuts, the ability to dodge onerous rules and get to the desired results by the shortest means possible, known as Jugaad, which the innovation expert Dr Raghunath Anant Mashelkar condemned. As Dinesh Thakur put it, “There’s a saying in India. ‘We just don’t have a system. We have a way to work around the system.’” 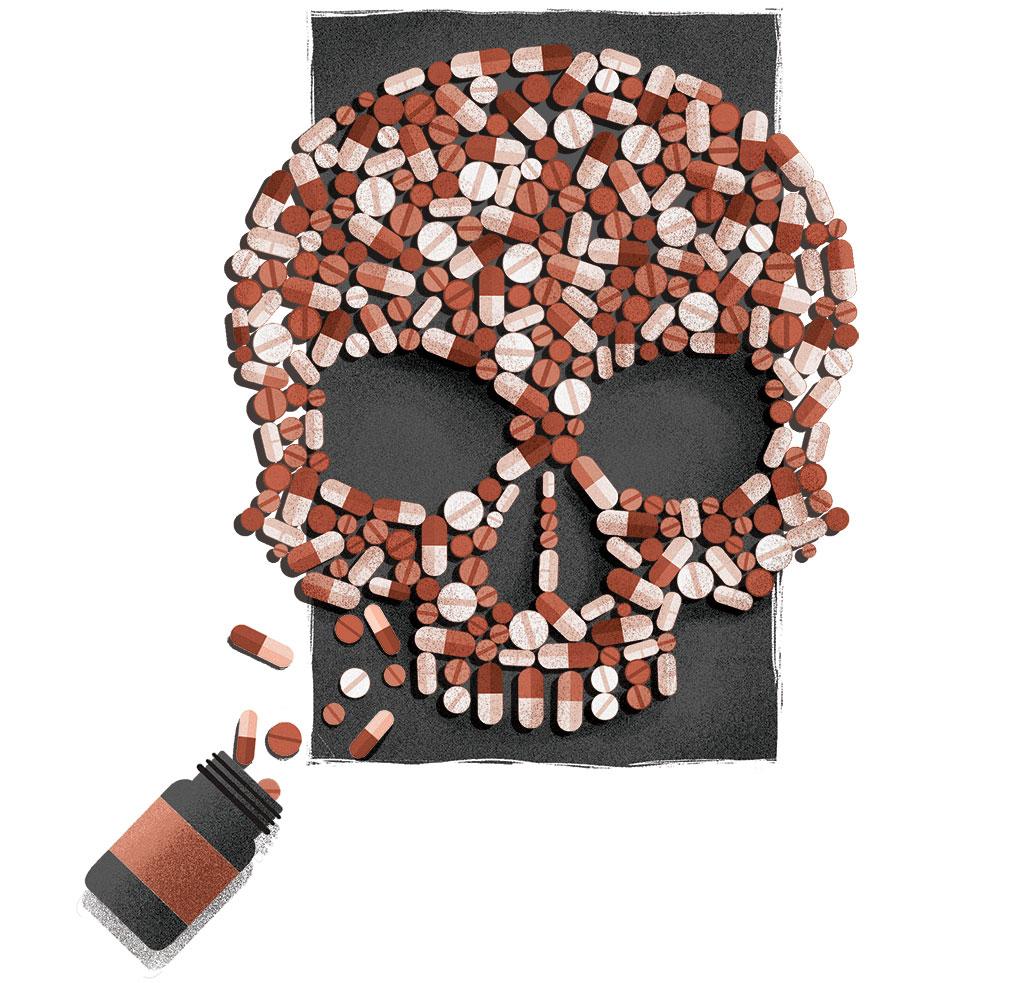 Jugaad, developed as a survival mechanism in response to failing systems. In Maximum City: Bombay Lost and Found, the Indian journalist Suketu Mehta studies just the sort of workarounds, or alternative systems, that govern daily life in Mumbai (which was called Bombay until 1995). As Mehta concludes:

You have to break the law to survive… I dislike giving bribes, I dislike buying movie tickets in black (illegally). But since the legal option is so ridiculously arduous—in getting a driving license, in buying a movie ticket—I take the easy way out. If the whole country collectively takes the easy way out, an alternative system is established whose rules are more or less known to all, whose rates are fixed. The “parallel economy,” a travelling partner of the official economy, is always there, turn your head a little to be left or right and you’ll see it.

The parallel economy operates wherever the official state lies in tatters. In drug making, too, India’s manufacturers developed an alternate set of rules in part because the actual rules had been ignored by the country’s regulators. The Ranbaxy case defied the imagination of US regulators and investigators for so long because the fraud was so all-encompassing. The company’s intricate system for faking data involved hundreds of people. And the US government all but volunteered to be fooled by announcing its inspections in advance.

The congressional investigator David Nelson knew nothing about Jugaad. But he knew a lot about the industry he had investigated. Paging through the prosecutors’ motion on Ranbaxy, Nelson saw a dangerous junction between the “get rich quick” schemes of the generic drug industry and the FDA’s “see no evil” approach to foreign drug regulation. The result, he feared, was a public health disaster in the making.