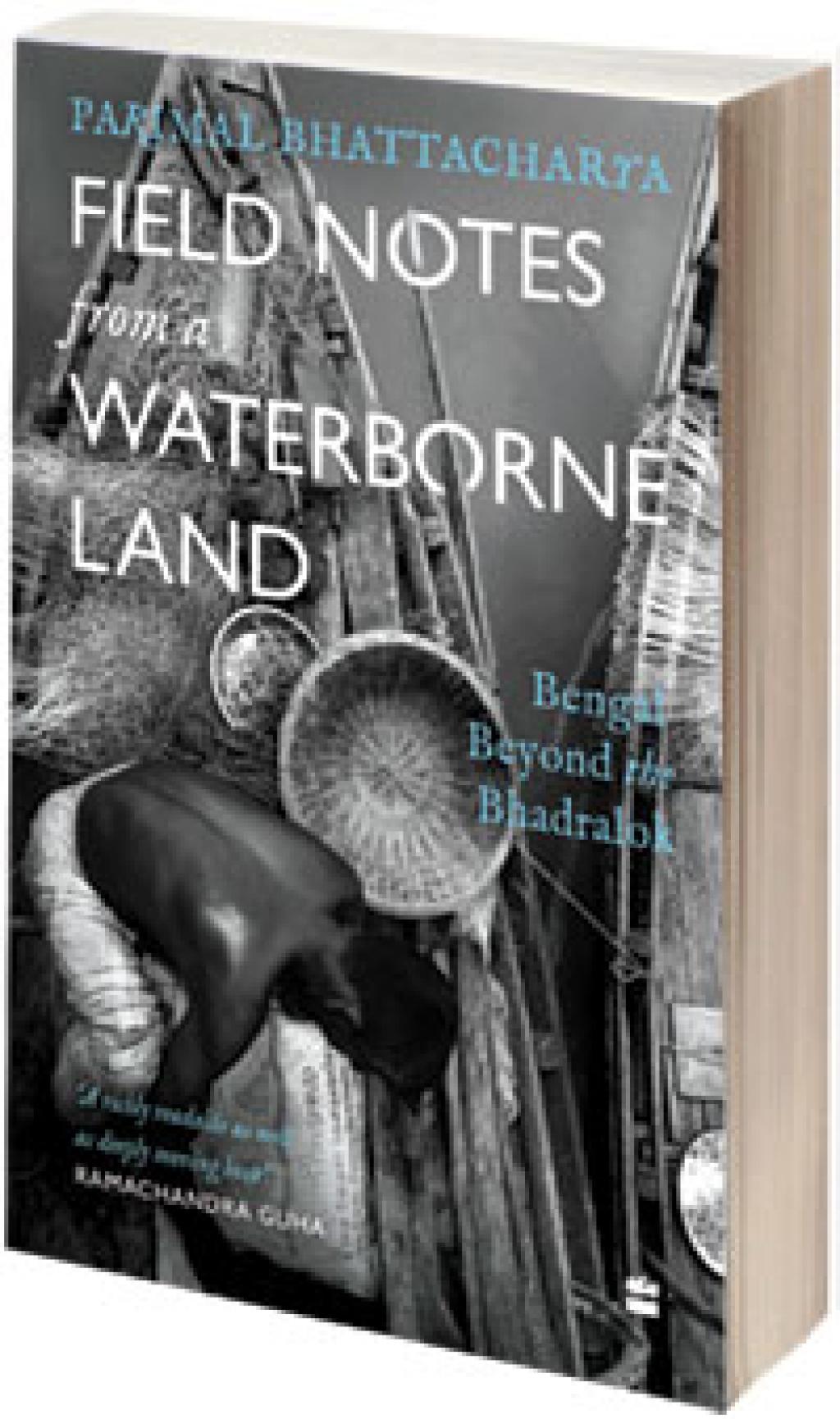 Field notes from a waterborne land sheds light on the lives of those bengalis who barely exist for the outside world.

"Water: Chest-deep, waist-deep, knee-deep. The human body turned into a measuring scale." In his latest book, Parimal Bhattacharya describes the innumerable forms of precariousness that haunt populations living in the flood-prone lands of Bengal and Odisha.

These are places where one attack of malaria can condemn a child to a lifetime of illiteracy. There are no coaching classes to help the sick child catch up on weeks of missed schoolwork. Dropping out of school is inevitable.

Through the book, Bhattacharya narrates the stories of people who appear to be selected at random: A woman branded a witch because she is literate; a tribe claiming Harappan ancestry; fishing settlements repeatedly uprooted by a river.

The author presents fragmented accounts of their lives, inviting readers to use their imagination to complete the story arc. But this randomness and fragmentation in the narration — writing techniques from postmodern fiction - draw out the essence of life amid the fury of nature.

Drawing from his literary background, Bhattacharya presents multiple perspectives on the same situation. For example, he writes extensively about the kinds of emotions a flooded river can bring. Fear, uncertainty, denial and despair constantly haunt the victims. Yet, amid the darkness, there is hope.

This is perhaps why one of the interviewees in the flood-hit Ganga basin says that the same river that buries life under piles of sand also revives the land through “a gift of silt, soft and fine like fresh yoghurt”. Bhattacharya demonstrates that there are as many realities as there are types of people. 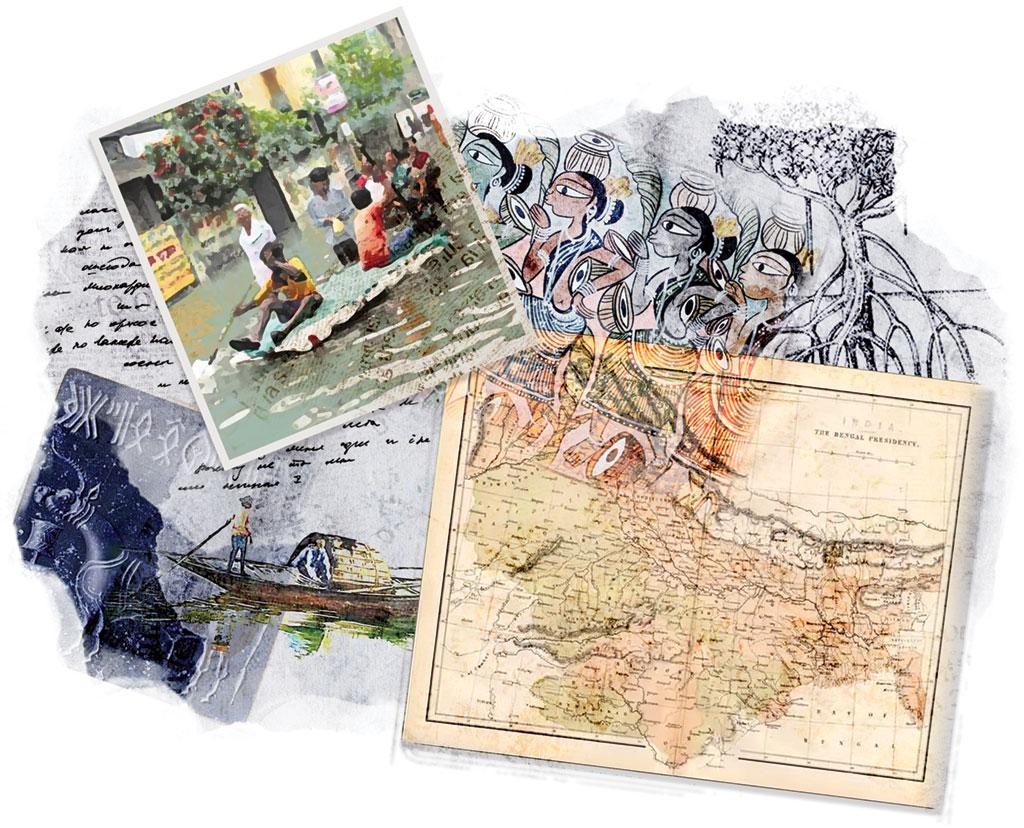 Throughout the book, Bhattacharya employs the show-don’t-tell technique of narration, which has been used by great writers of fiction, such as Ernest Hemmingway and Anton Chekov.

The technique allows the author to avoid adjectives to describe people’s lives, and instead narrate the scene in such a way that readers can draw their own conclusions. For instance, he writes about his visit to an old town, 130 kilometres from Kolkata, where he meets 11 widows who refuse to leave for the nearest refugee camp to escape the floodwaters.

He describes the women’s resolve through a vivid description of their possessions. These women own “tiny stone images decked with vermilion and dried flowers… grass mats and rolled up bedding, pots of chyavanprash, religious books, almanac, terracotta water pots… and a red phone… out of order”.

The reader can then appreciate why the widows are not eager to escape to another world for which they possess no tools. These women are beaten down by age and squalor, while also being surrounded by flooded land.

The author’s ability to see beyond the obvious has helped him detect the unintended consequences of beneficent interventions. In one chapter, Bhattacharya describes how the earlier Left government rolled out a popular scheme where it distributed land to a lot of refugees. While the scheme gave identity and legitimacy to the population, it also condemned the people to a lifetime of troubles as the land is flood-prone.

As a researcher from the humanities, Bhattacharya is governed by a distinct research ethic. He is more concerned with representing his subjects accurately and distinctly. He keeps his focus on the human condition he discovers at that place and time. In his introductory note, Bhattacharya hints at why this focus on the representation of people at a particular place and time is crucial.

“Two of the hamlets I visited have since been washed away. In our waterborne land, this is the natural order of things”.

Sampad Patnaik is an independent journalist based in Odisha