Kenya’s election: Institutional safeguards are still a work in progress

Lessons from 2013 & 2017 indicate media, parties, civil society, citizens should be as vigilant as ever 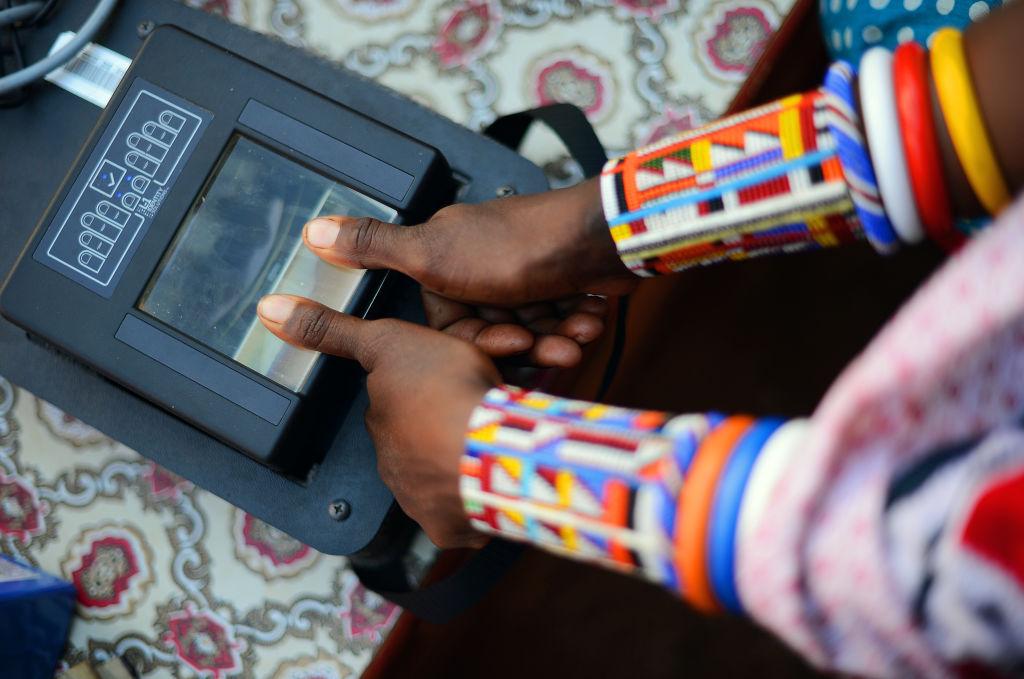 Kenya has held its seventh national election since the reintroduction of multiparty competition in the early 1990s. Elections in the country are never dull affairs. They are always contested by ever-shifting and unstable political alliances that employ vibrant campaigns to sway both core and swing voters. This happens right up to election day.

The 2022 race proved no exception.

The election landscape has had many ups and downs resulting from the country’s evolving institutional dynamics since the 2007-08 election, which triggered unprecedented post-electoral violence. These dynamics are driven in particular by the promulgation of a new constitution in 2010. Many of its provisions regarding the bodies responsible for managing the election and adjudicating any disputes continue to underscore many opportunities — as well as challenges — Kenya faces with democratic deepening.

The constitutional reform process itself was enacted on the heels of a contested result in the December 2007 election between then-president Mwai Kibaki and opposition leader Raila Odinga. Odinga cried foul on Kibaki’s certified victory, resulting in post-election clashes. More than 1,000 civilians were killed and upwards of 700,000 displaced.

The fighting and ensuing political stalemate ended in February 2008 with the formation of a power-sharing Government of National Unity. It included Kibaki, Odinga and their coalitions.

Included in a reform package under this mediation, the government pursued constitutional revision. Passed by popular referendum in 2010, the constitution provides two relevant groupings of institutional reforms. These were designed to improve and streamline the electoral process to prevent another 2007-style debacle.

As I argue in this article, the results have been mixed. Kenya is not unlike any other country where democratic deepening requires a “two-steps forward, one-step back” outlook.

The 2010 constitution overhauled the institution responsible for managing the vote and certifying the outcome. A new Independent Electoral and Boundaries Commission replaced the Electoral Commission of Kenya. It was responsible in 2007 for creating anxiety about the manner of tabulation and announcement results.

The constitution and subsequent legislation improved managerial oversight and operations by specifying that the new electoral commission’s appointment of commissioners must be non-partisan. The institution is also empowered to regulate political party activities and implement procedures to improve voter registration and voting procedures.

Most critically, it is charged with the tabulation, transmission and certification of results.

The ability of the Independent Electoral and Boundaries Commission to oversee a robust election under the new constitution has been undermined by a number of what seem to be errors. Some were unforced, some forced. Some were of their own doing and some not.

For example, in 2013 and 2017 the commission was beset by scandals over the tendering processes of sensitive election materials and technologies. These are often procured from suppliers abroad.

Some of these actions probably arise from compressed timelines and uncertain budgets. But others imply improper actions by commission staff and political agents trying to influence it.

The commission has turned to new technologies to improve the voting and tabulation of results. These include the introduction of biometric voter registration and the Kenya Integrated Election Management System. In 2013, the biometric system failed. This was due to the inability of laptops and fingerprint scanners to work properly or receive power at many polling stations.

The election management system is probably the most controversial and consequential aspect of the commission’s reliance on technology. It was designed to improve the transmission of results from polling stations to the commission’s headquarters. But many kits (or some would argue the whole system) failed in 2013 and 2017. This was as a result of intentional or unintentional user “error”, network connectivity problems, cyber-hacking, or some combination of the above.

The commission improved transparency in 2022 by demonstrating to the public how the results transmission works and performing a pre-election nation-wide field-test of the management system. It also encouraged media and civil society to conduct their own “parallel” tallies.

The second constitutional reform involved the dispute mechanisms available to contest results. As the thinking went, Odinga and his supporters took to the streets in 2007-08 because they did not see credible legal avenues available, given a corrupt and sclerotic judiciary stacked by Kibaki’s allies.

In response, the 2010 constitution provided for numerous reforms to the judicial branch. It specifically empowers a Supreme Court to hear and be the final arbiter on all electoral petitions. Odinga used this path because of documented irregularities in 2013 and 2017.

In 2013, the court heard his petition but ruled in favour of the Independent Electoral and Boundaries Commission. It certified Uhuru Kenyatta’s first-round victory.

Despite all the controversies in the commission’s performance, Odinga – importantly – abided by the court’s actions. Voters perceived the sourt as the legitimate arbiter. And the outcome was peaceful.

In 2017, the court shocked the country when it ruled against the commission’s certification of Kenyatta’s re-election and nullified the presidential result. The verdict was based on evidence from petitions and its own investigation.

On one hand, this unprecedented action demonstrated the Kenyan judiciary’s newfound independence and willingness to take aggressive action to improve electoral integrity. On the other, it helped to quell tensions between Odinga and Kenyatta’s supporters.

Although the nullification required a revote, the commission proved inept at providing credible improvements. Odinga boycotted the re-run.

The new constitution enhances election management, some of which the commission has improved on from its predecessor. But challenges remain. And unlike 2007, the constitution also provides new dispute mechanisms to encourage any petitioners to pursue legal, as opposed to violent, objections to results.

The lessons from 2013 and 2017 indicate that the media, parties, civil society and citizens should be as vigilant as ever. If the commission can improve its performance, the Supreme Court will simply become the “arbiter of last resort” rather than the “go-to” solution for the losing side.