That sinking feeling: Does monsoon have to mean deluge deja vu 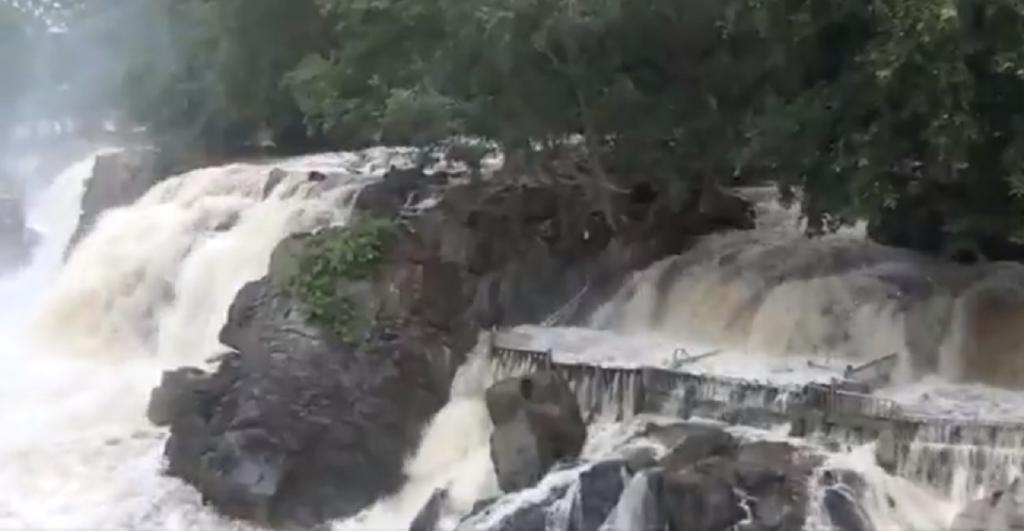 Extremely heavy rain forecast in Idukki, Palakkad, Thrissur and Wayanad districts for the next two days 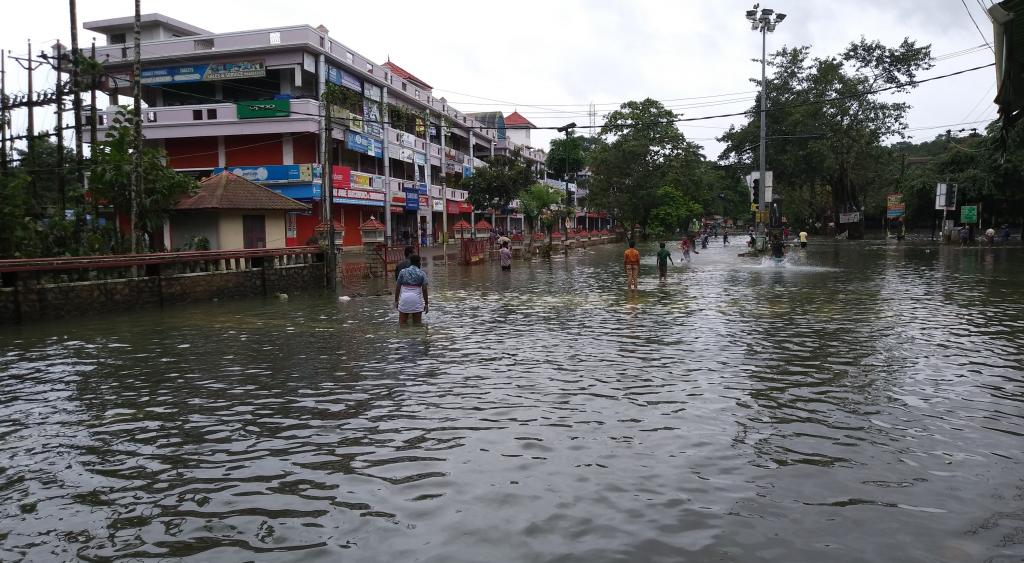 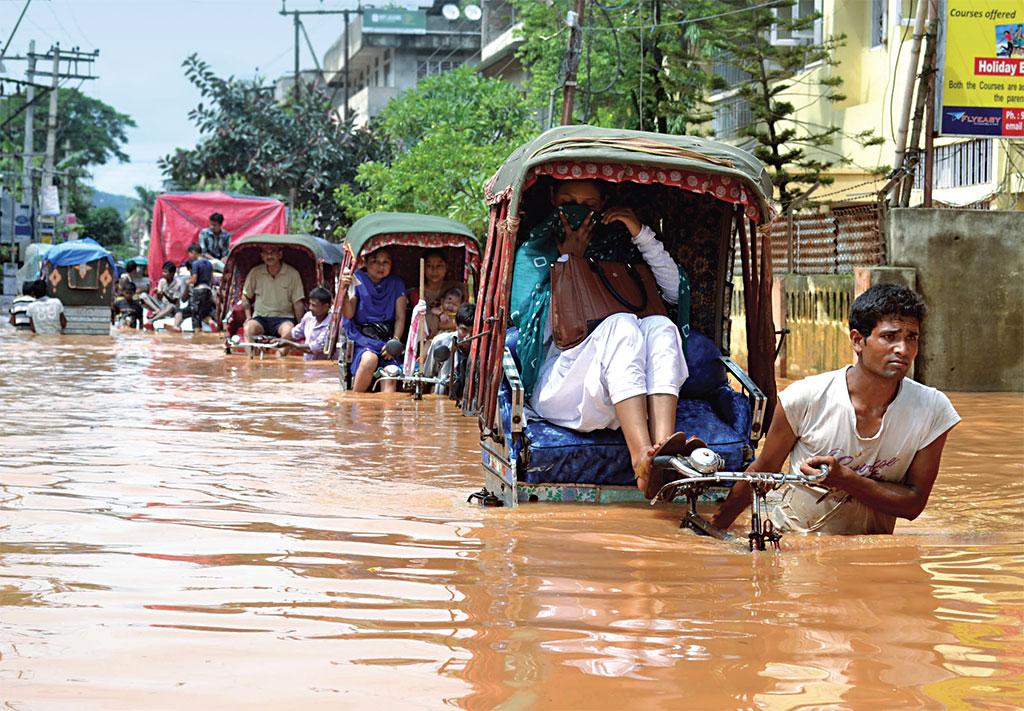 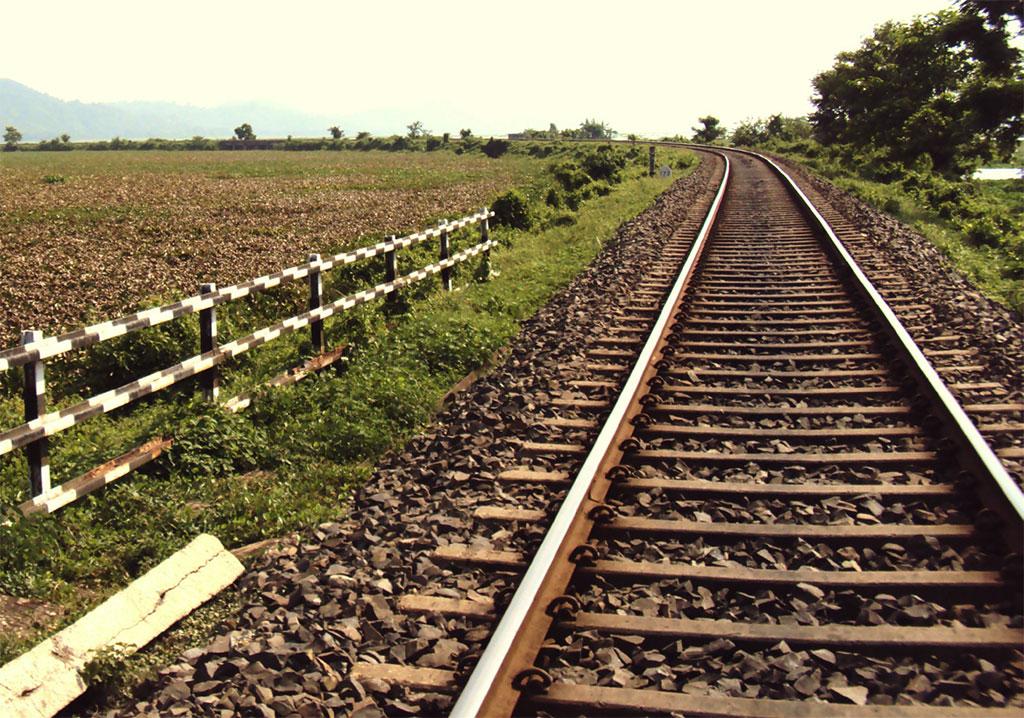 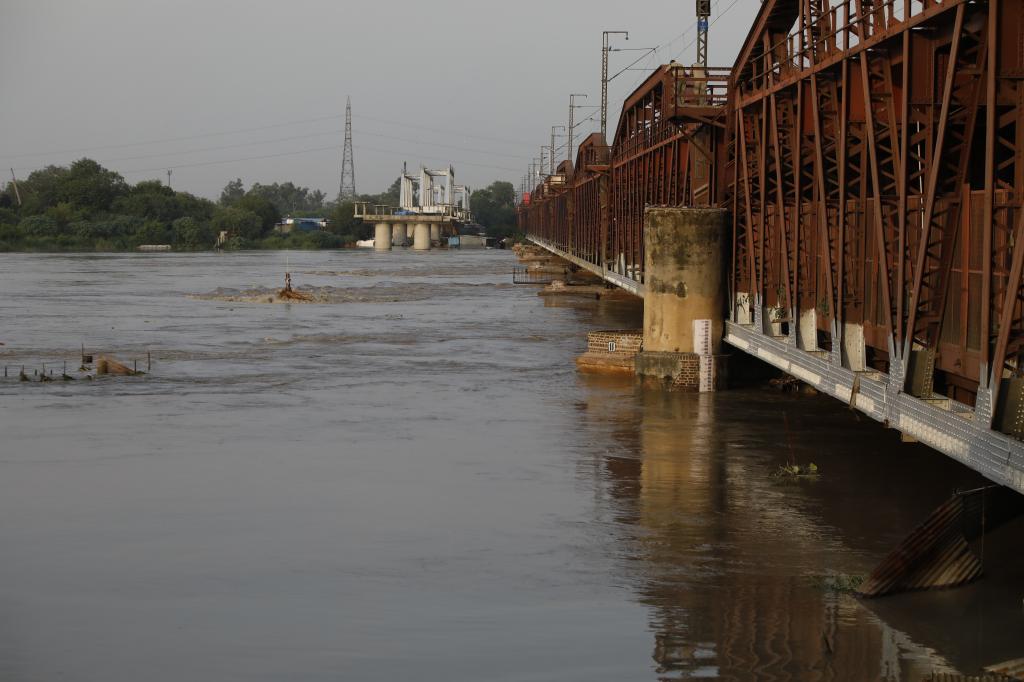 Down To Earth brings you the top environmental cases heard in the Supreme Court, the high …
SHARE 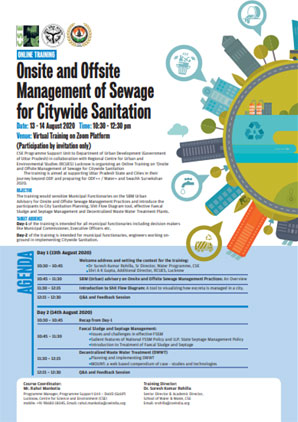 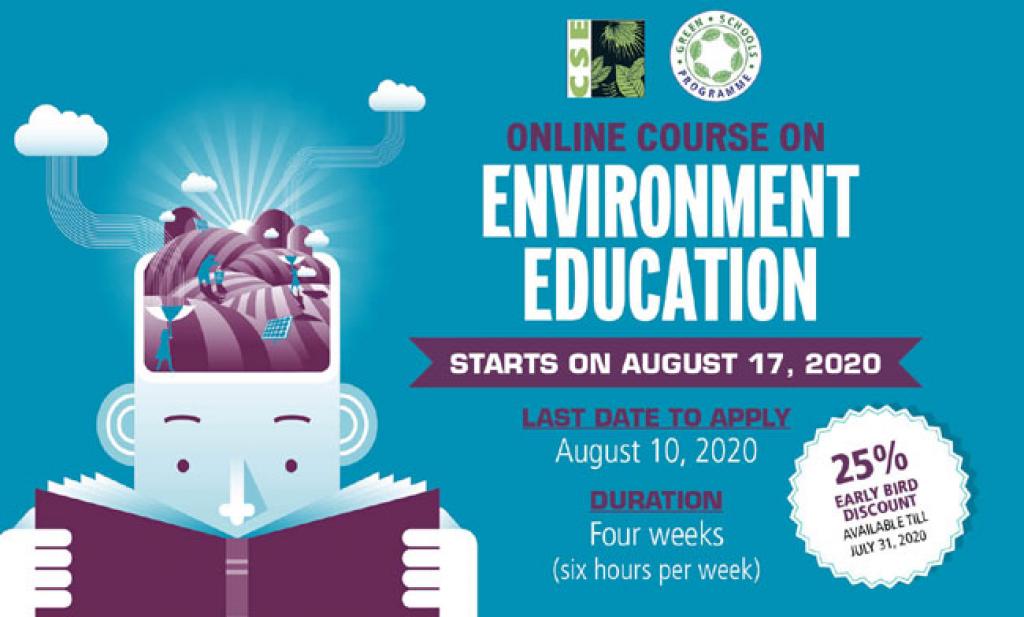 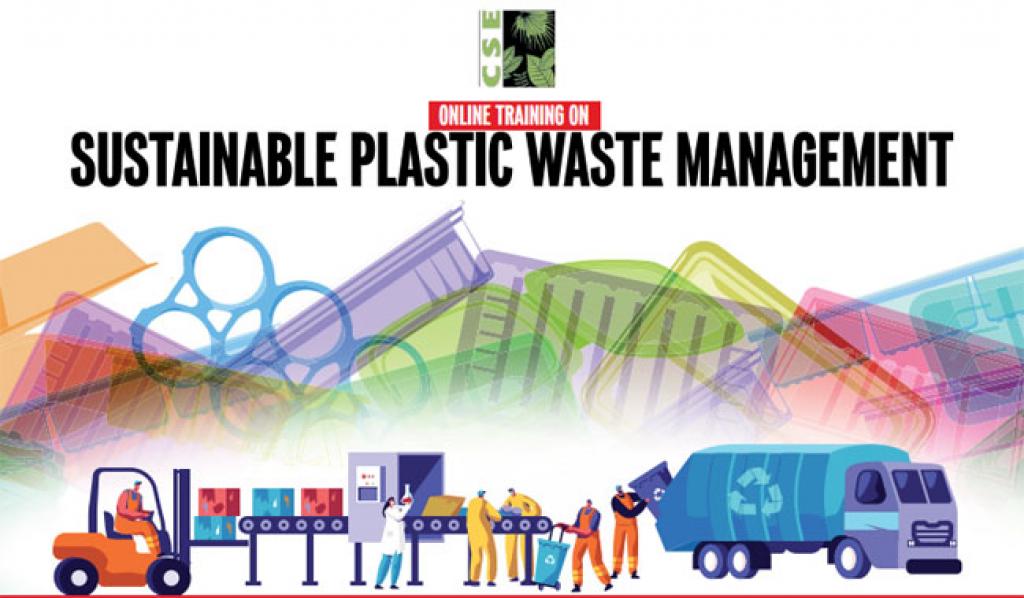 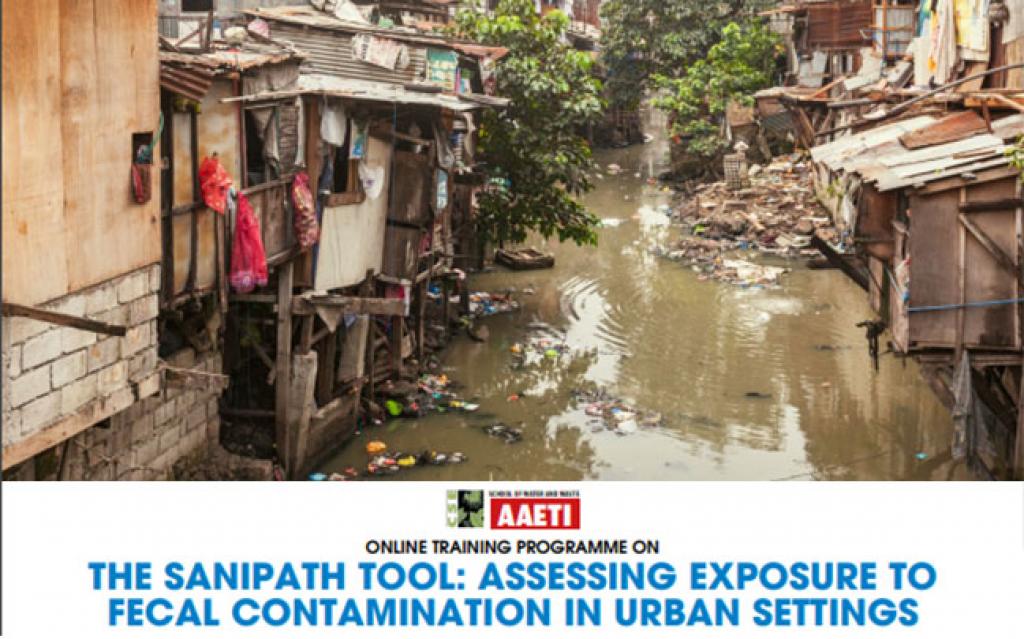 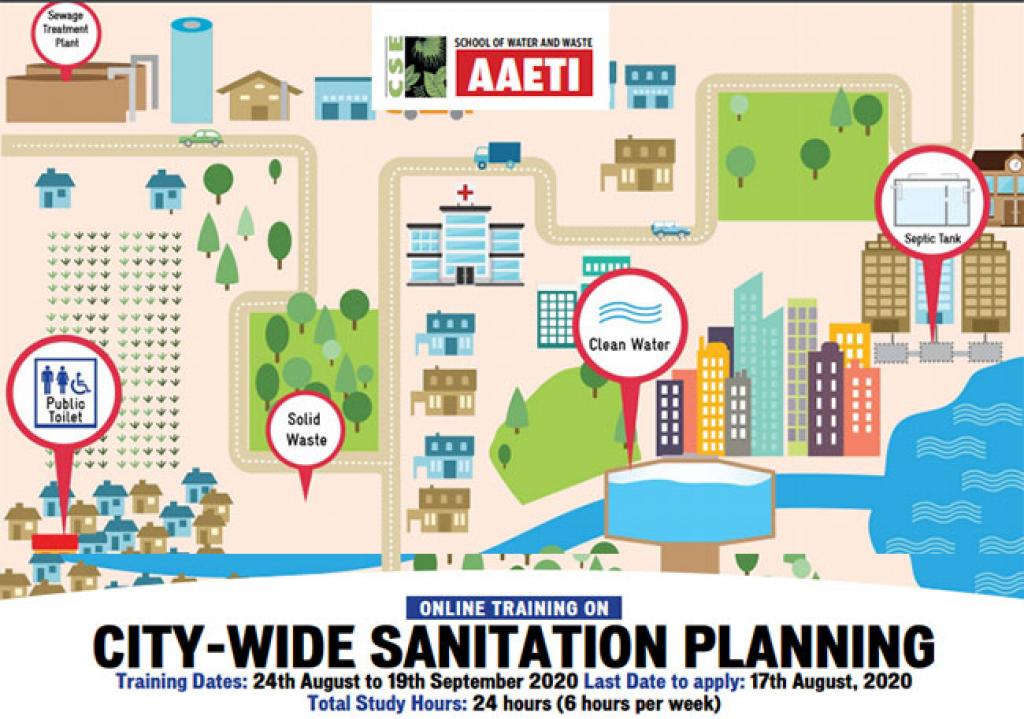 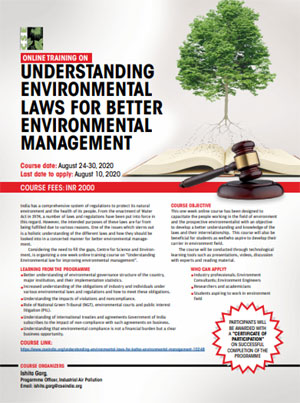 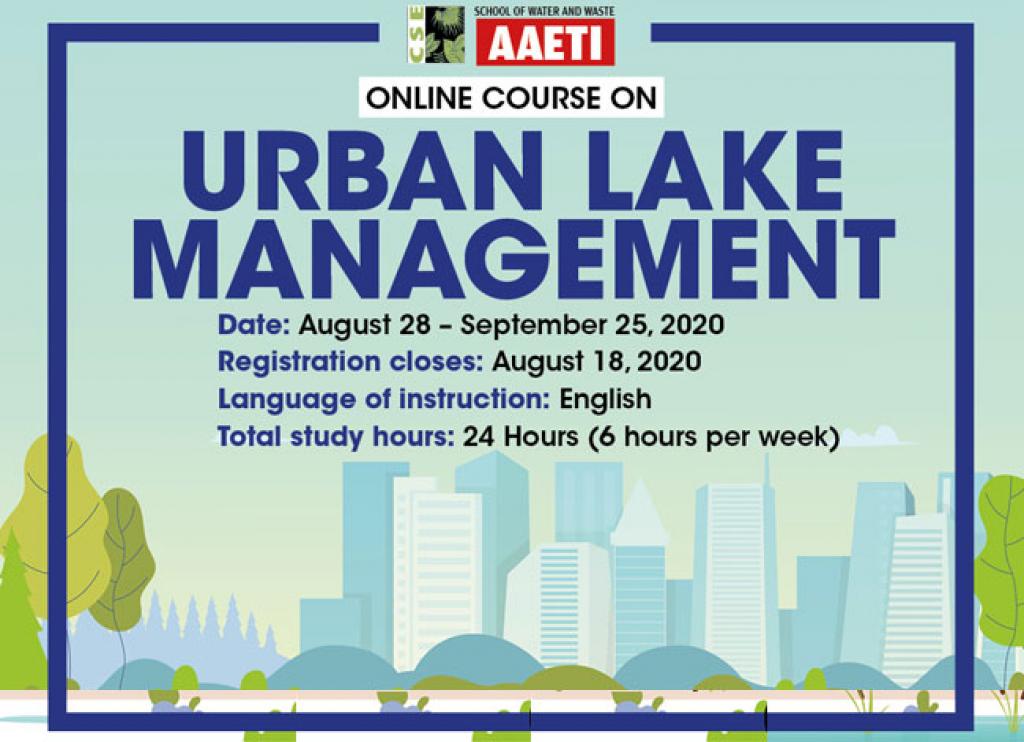 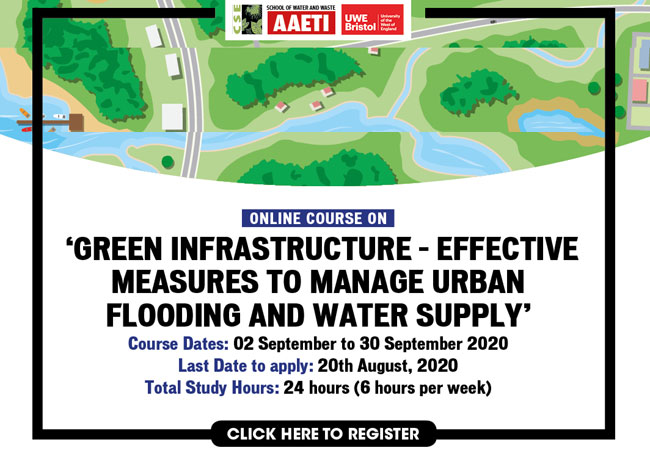 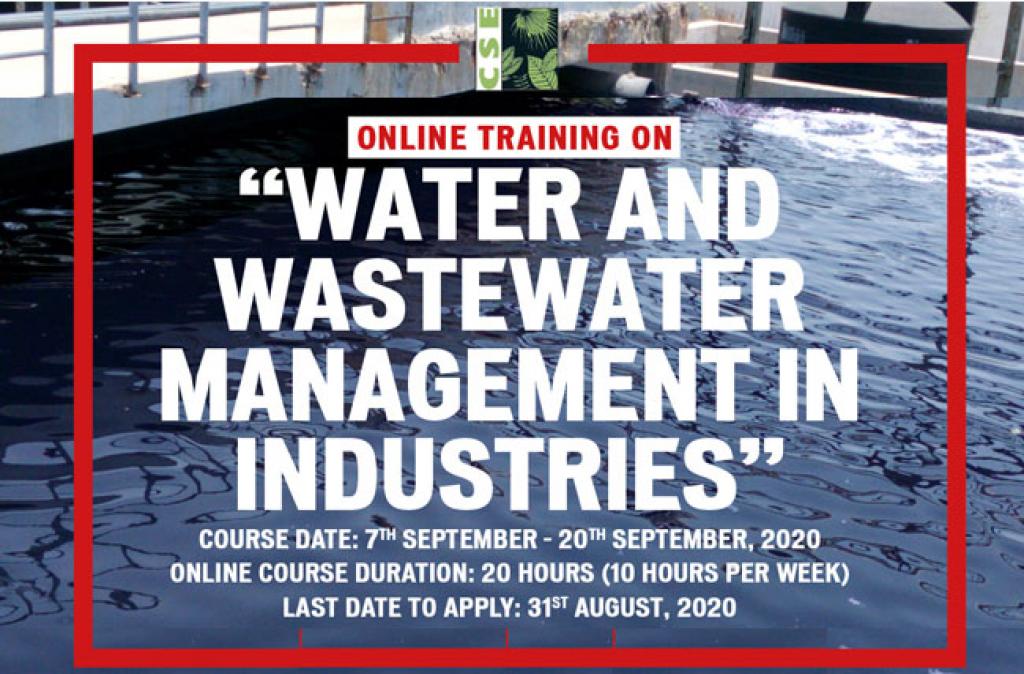 Online Training on 'Water and Wastewater Management in Industries'

Online Training on Safe Water, Sanitation and Health for all during and post COVID19

As economic activity inches back to normalcy, country’s artisans continue to face a hard time

The Ajrakh jacket (CoVest), the first COVID-19 smart clothing made in India?

What is Panama disease? Are bananas at risk?

Director General of Centre for Science and Environment (CSE) and the Editor of Down To Earth magazine. She is an environmentalist who pushes for changes in policies, practices and mindsets

COVID-19: Headline management will not work

Plastic recycling: What it means

The multiple dangers of privately owning tigers and other big cats

COVID-19: Access to devices a must for bridging the digital divide 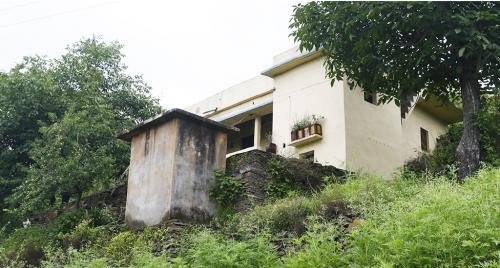 Uttarakhand has a number of ‘ghost villages’, where residents have left behind their homes to search for a better life in big cities. There remains one village whose residents did not return. 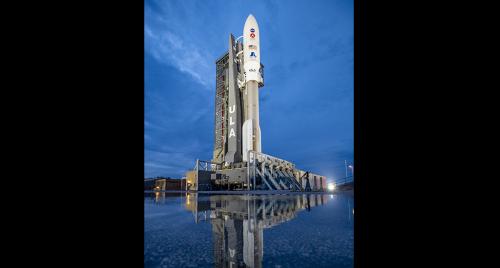 The rover was launched successfully July 30, 2020. Its mission is to search for signs of past microbial life and collect rock and dust samples from Mars. 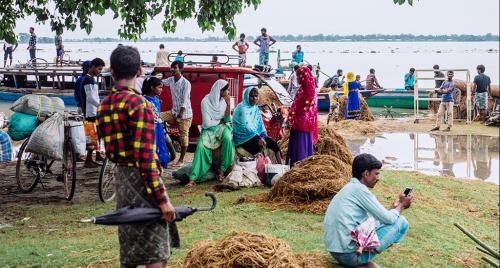 An episode that plays itself out every year: Assam is reeling under floods, yet again. As the COVID-19 pandemic silently rages in the background, life and livelihood are suffering 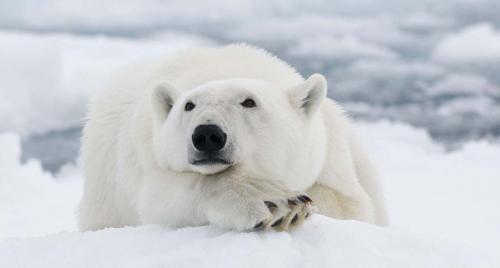 Polar bear populations are expected to decline in the Arctic Circle region, said a study published July 20, 2020 in journal Nature.

All about a glass of milk

After bats, do not make marmots into villains: Expert

When did CO2 become our planet's arch enemy?

Carbon dioxide was always essential for our planet, but when did it become too much?
SHARE

Protected areas across the world seem dotted with dams and more are to come up, going by this map from a recent study 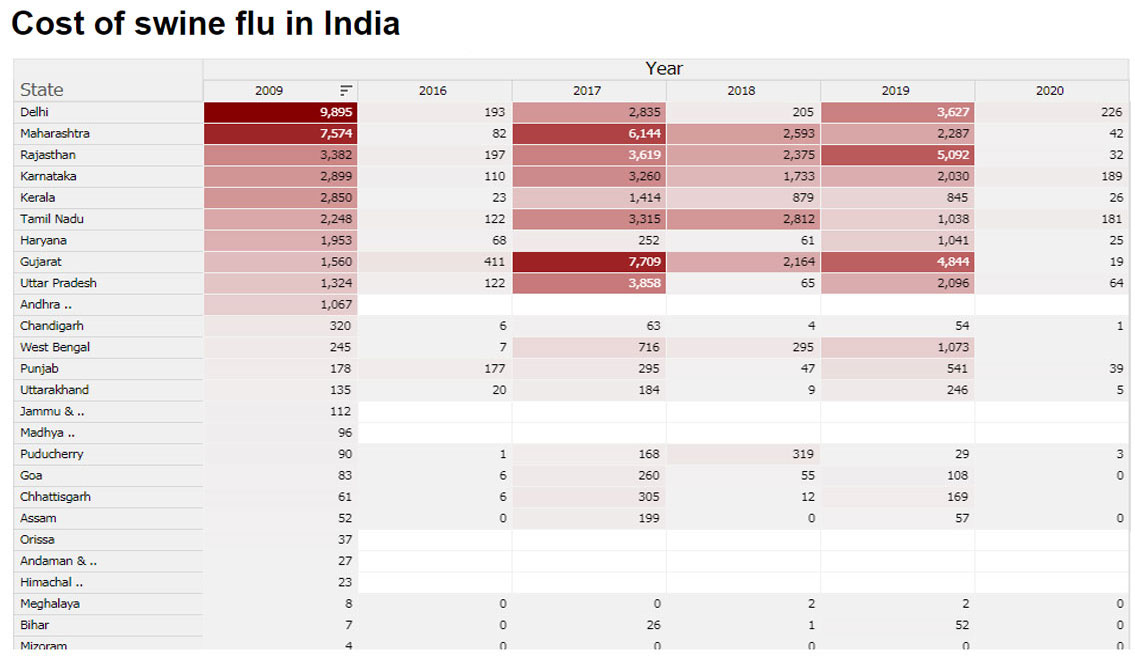 India recorded 36,240 swine flu cases and 1,833 deaths between May 2009 and 2010. Every year since a considerable number of cases and deaths have been recorded. Nearly 39,000 swine flu cases and an unprecedented 2,270 deaths were recorded in 2017. In 2019 too, some 29,000 were infected and 1,200 died across the country. In the first two months of 2020, 1,100 were infected and 18 died, according to the most recent data from the Integrated Disease Surveillance Programme under the National Centre for Disease Control. Epicentres, meanwhile, have varied: From Delhi, Maharashtra and Rajasthan in 2009 to Gujarat, Maharashtra and Uttar Pradesh in ’17, back to Rajasthan, Delhi as well as Gujarat in ’19.
SHARE
View more data stories

Locust swarms: How the other plague is affecting several states

Locusts have returned to India in just two months and are spreading to new territories. Has …

In black and white: Why racism and ‘race science’ needs to be debunked

Every myth propagated by race science has been debunked over decades. But today, the rise …

COVID-19: How do things look 6 months since it all started