How peasants are an indelible part of Sikh theology, history and tradition 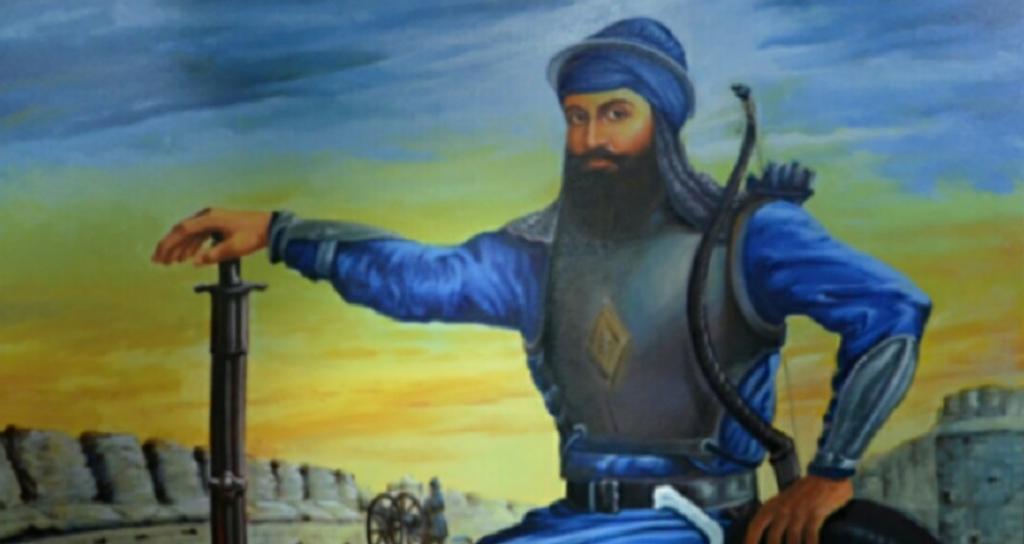 The very visible participation of Punjabi Sikh peasants in the ongoing protests against the three farm laws should come as no surprise to those who have studied Sikhism. The protests only validate the importance of the peasantry in Sikh theology and culture.

Sikh peasants, mostly from Punjab, have trooped into the national capital in their hundreds of thousands, joined by farmers from other parts of north India. But their colourful turbans make them the most distinct.

The history of Sikhism is rife with incidents and events where peasants have been major actors and even leaders.

Let us start from the beginning. The Sikh faith was started by Guru Nanak in the Punjab between 1499 and 1539. The land to which Nanak belonged to, was, to begin with, an overtly agrarian society.

Khushwant Singh, the late Sikh author, historian and journalist made some very keen observations on the relationship between the peasantry and Sikhism.

Take for instance what he said in the chapter Birth of Sikhism in volume 1 of his authoritative A History of the Sikhs:

Nanak not only founded a new religion and started a new pattern of living, he also set in motion an agrarian movement whose impact was felt all over the country

Singh devoted a large amount of text in the first volume to how Sikhism’s growth was tied to the Jat community of the Punjab.

Although the founders and many of the leaders of the movement were not agriculturists, its backbone was the Jat peasantry of the central plains - The Sikh Homeland, Volume 1, A History of the Sikhs

In a story related to earning an honest living, Guru Gobind Singh was noted in the Suraj Prakash (Rut 3, Chp 43) praising Farmers for their hard work and charitable nature with the famous saying: pic.twitter.com/yqVaHXFW9F

Indeed, the most pivotal event in the history of Sikhism and of Punjab’s Jat community was the founding of the Khalsa on April 13, 1699.

Of Guru Gobind Singh’s Panj Pyaras (Five Beloved Ones), the second was Dharam Dass, a Jat peasant from Hastinapur near modern-day Meerut.

Singh writes about this in his chapter From Pacifist Sikh to Militant Khalsa:

The formation of the Khalsa in 1699 heralded the ascendancy of Jat peasants in the Punjab, according to historians. Photo: Wikimedia Commons

But the formation of the Khalsa had far reaching effects on the demographic makeup of Sikhism as well, Khushwant notes in the same chapter.

Hitherto, the leadership had remained in the hands of non-militant urban Khatris from whom majority of the masands were drawn; but now the position changed. Jats formed the bulk of the converts being large in number, took up the leadership from the Khatris with the result that "the rise of militant Sikhism became the rise of Jat power in the Punjab

It is something that other authors have agreed and disagreed with.

For instance, here is Jagjit Singh in his 1985 paper Perspectives on Sikh studies:

But it is the Jats, who form the majority in the present-day Panth and who have benefitted most in their elevation status by joining the Sikh ranks

In character and position there is nothing to distinguish the tribes I am about to notice, save that they have never enjoyed the political importance which distinguished the Sikh Jats under the Khalsa…In the Sikh tract the political position of the Jat was so high that he had no wish to be called Rajput; under the hills, the status of the Rajput is so superior that the Jat has no hope of being called Rajput

Another pivotal event in the history of Sikhism and the Punjab is the rebellion led by Banda Singh Bahadur, who was baptised by Guru Gobind Singh in Nanded and died a martyr for the faith.

The Guru charged Banda with the task of punishing Wazir Khan, the Mughal governor of Sirhind, who had, among other things, executed his younger sons, Zorawar (9) and Fateh (7) Singh.

Banda marched from the Deccan north towards the Punjab. North of Delhi, he sacked the towns of Samana and Sadhaura. He then proceeded towards Sirhind and sacked the town at the Battle of Chappar Chiri.

Most historians note that Banda’s revolt against the Mughal government was an agrarian uprising. Khushwant Singh gave that name to his chapter on Banda, where he noted:

Thus died Banda Bahadur — a man who first chose to renounce the world to live in the peaceful seclusion of a sylvan hermitage, then renounced both pacificism and the life of solitude to rouse a downtrodden peasantry to take up arms; a man who shook one of the most powerful empires in the world to its very foundations with such violence that it was never again able to re-establish its authority.

Although Banda's success was short-lived, it proved that the peasants were discontented and that the administration had become feeble. In seven stormy years Banda changed the class structure of land holdings in the southern half of the state by liquidating many of the big Muslim zamindar (land-owning) families of Malwa and the Jullundur Doab. Large estates were first broken up into smaller holdings in the hands of Sikh or Hindu peasants. With the rise of Sikh power these holdings were once again grouped together to form large estates, but in the hands of Sikh chieftains 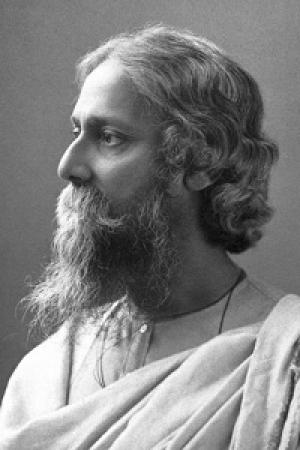 Banda was the subject of Rabindranath Tagore’s poem, Bandi Bir (Shackled Hero). Here is a stanza:

The war cry of the rebellion;

On their ribs clank swords luminary;

In wild joy was Punjab’s insurrection

The Misls, that followed in the wake of Banda’s rebellion were confederations led by chiefs that were able to de facto control large parts of the Punjab doabs or interfluves between the rivers. These were again dominated by peasants and other similar ‘low folk’.

Here is Jagjit Singh on Pages 58 and 59 of his Perspectives…:

In the Missal period ordinary peasants, shepherds (Tara Singh Gheba), village menials (Jassa Singh Ramgarhia) and distillers (Jassa Singh Kalal), whom caste society despised, became leaders. There was not one else from castes higher than these. The common peasantry of the land suddenly attained political power

And finally, here is Khushwant Singh, again in Volume 1, on how the Sikhs during the Misl period laid the groundwork for the capture of political power by Maharaja Ranjit Singh in 1799:

The most important result of this policy of repression was to uproot a large number of peasants from the land and convert them into professional soldiers. Thus the Sikhs were provided with a standing army with an intimate and continuing connection with the peasantry. It provided an added economic incentive and made the rising of the Sikhs like that of the Jacquerie: the reaction of desperate landless men fortified by religious enthusiasm and a militant creed.

It is no wonder then that the Sikh peasant has a history of confronting those in power, at all costs. And winning many a times too.