Wealthiest oil producing countries must phase out oil and gas by 2034, poorest by 2050

The world will exhaust the carbon budget for 1.5°C warming in a decade at current rate of emissions 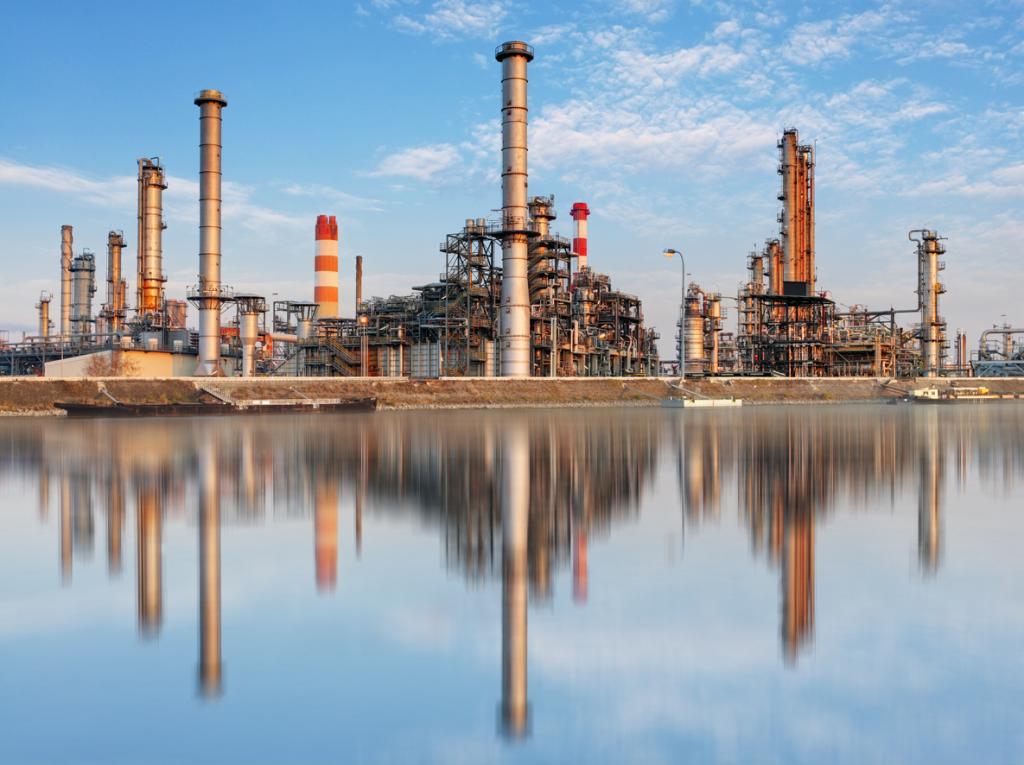 The scientific community and civil society groups have warned that rapid cuts to greenhouse gas (GHG) emissions are required on an urgent schedule to rein in global warming. And the main culprits — fossil fuels — must be scaled down, both in terms of production and use, complemented with demand-side interventions like reducing energy demand and improving energy efficiency.

But these changes must be calibrated by wealth and in accordance with the “common but differentiated responsibility” (CBDR) principle of the United Nations Framework Convention on Climate Change. So, wealthy countries who have gained their wealth through fossil fuel use since the early 1900s and who possess the resources to decarbonise their economies easily today, should do so first, and poor countries can be allowed a more lenient timeframe to not compromise their developmental goals.

The timeline for the former to phase out oil and gas is 2034, and the latter is 2050, according to a new study by climate expert Kevin Anderson from the Tyndall Centre for Climate Change Research at Manchester University and Dan Caverley an independent researcher. The report Phaseout Pathways for Fossil Fuel Production within Paris-compliant carbon budgets provides a schedule by which fossil fuel-producing countries must phase out production for a 50 per cent chance of limiting global warming to 1.5 degree Celsius (°C) over pre-industrial levels, and keeping in mind CBDR.

To achieve this, the world could emit only 500 billion tonnes of carbon dioxide (CO2) starting January 2020, the first instalment of the IPCC’s Sixth Assessment report (AR6) said in 2021. At the current rate of emissions, that gives us about a decade to exhaust the 1.5°C budget.

Taking an imminent coal phaseout as a given, the study focuses on oil and gas, whose production is highly concentrated and supplied by a minority of nations. The authors group oil and gas producing countries as ‘high’ and ‘low’ capacity, considering factors like resources required make a just transition, and percentage of GDP dependent on oil and gas revenue.

As many as 19 countries such as Ireland, the United States, Denmark, Netherlands, Austria, Qatar, Norway and Germany fall in the ‘highest capacity’ category and must phase out oil and gas by 2034 to adhere to a 50 per cent chance of limiting warming to 1.5°C, the report said. As many as 25 countries in the ‘lowest capacity’ category including India, Uzbekistan, Libya, Venezuela, Ghana and Bangladesh must do so by 2050, it added.

The authors observed in the report:

Thus, they will need international financial support to transition away, as well as financing for loss and damage due to the climate impacts already being suffered.

In the report, the authors also critique Integrated Assessment Models (IAM), which  are widely used by the Intergovernmental Panel on Climate Change and other groups. IAMs are complex models that combine climate and socioeconomic data, and provide simulations of how the planet’s future can look if different actions are undertaken to reduce emissions.

But their assumptions can be dangerously reliant on unproven technologies that suck CO2 out of the air, or the ability of trees to absorb CO2. Building in future reliance on these, “expands” the available carbon budget, theoretically giving leeway to emit more today and clean up later.

This “demonstrates a clear and ongoing rejection of precaution in favour of minimising disruption to the status quo”, the authors wrote. They do not expand the budget in their modelling with the assumptions of speculative technologies, or forestry, since they model the fossil phaseout schedules in relation to CO2 emissions and the remaining carbon budget.

They also do not build in the role of carbon capture and storage (CCS), a solution that they believe is “too little, too late”. CCS captured and buried only 0.02 per cent of energy-related CO2 emissions in 2021. By 2030, this will rise to only 0.1 per cent of current emissions.

The study also emphasises that there is no leeway for “any new production facilities of any kind, whether coal mines, oil wells or gas terminals”, regardless of countries’ income or level of development. This was also asserted by the International Energy Agency in its Net Zero by 2050 report published in 2021.