Facebook is restricting search results – is this taking transparency seriously?

Facebook is deliberately limiting the number of archived public messages anyone can see: hiding many messages sent by all manner of Facebook pages 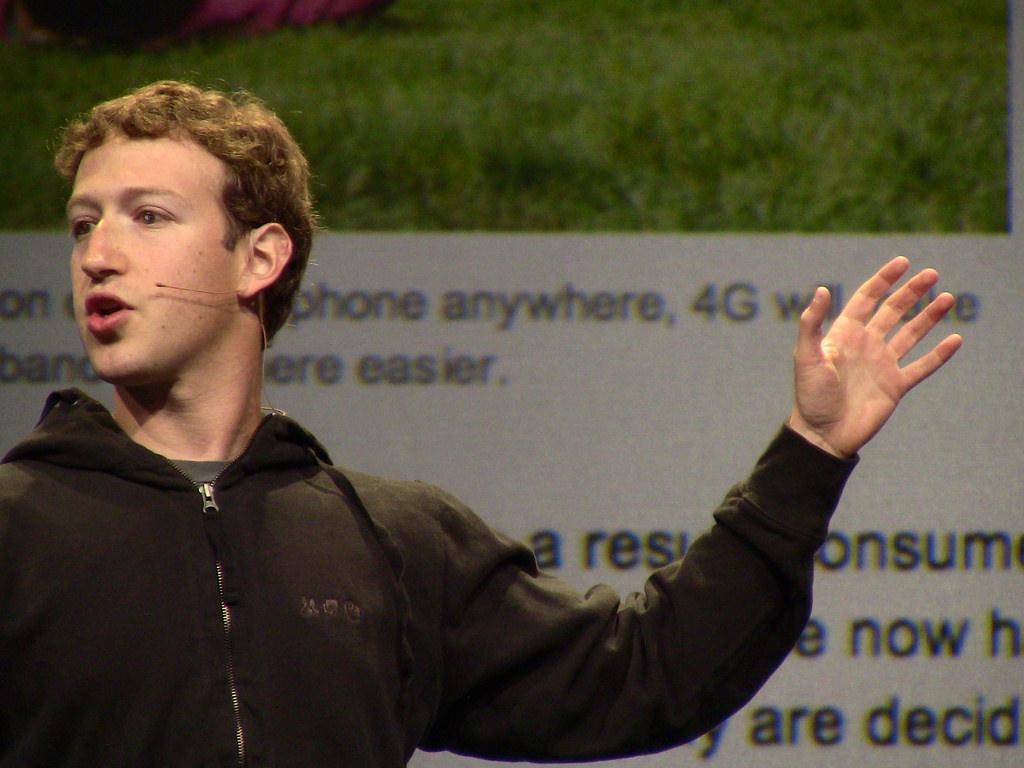 Last year, the capacities of modern technology allowed me to research my great grandfather’s role in World War I. Sadly my investigation reached an impasse. The records of his service were destroyed in September 1940 when a German incendiary bomb landed on the War Office’s Arnside Street depot in London. Now 78 years on, I have been confronted with a new dead end in my current research into the use of Facebook by UK political parties. An impasse not created by an inferno; but instead fashioned by Facebook itself.

Facebook is deliberately limiting the number of archived public messages anyone can see: hiding many messages sent by all manner of Facebook pages. This is important as many of these pages have public interest roles, including political party and media pages. Accounts such as the Conservative Party, Jeremy Corbyn and the BBC News page send thousands of messages to voters every year – pages that are open to view without even requiring Facebook membership. However, people wishing to see the archive of these pages will find themselves facing severe limitations.

Facebook offers search functions to view historical page posts, however access to millions of posts has been restricted. For example, if a voter wished to find all the public posts made by the Labour Party in 2015, they can’t. Using the search function by year, one can only view the 600 “top posts” by the page in the given year – less than half the posts published by Labour that year. Searching by month does not improve the situation. The “recent posts” and “top posts” by month functions, which allow users to see historical posts, also return similarly limited results.

This problem is the same for other highly active pages on Facebook, from what Donald Trump messaged over the 2016 presidential campaign to what news sites such as the Daily Mirror sent during the 2017 Westminster attack, or what the Green Party posted in 2015. This constitutes a massive policy of deliberate data occlusion.

Voters can’t see what they have been sent publicly by parties and politicians in the past. Thousands of public posts are now impossible to view without the associated URL addresses of the messages, a policy tantamount to deletion. The only people who have these URLs are researchers like me who have extracted post data from Facebook near the time of posting. There is no other way to find posts’ URLs.

The messages being hidden are not targeted advertisements and do not include personal data. The public has a right to see these messages. But Facebook now operates a policy of restricting 2.13 billion users’ access to millions of public posts. I am sure that the Labour Party, BBC, the Conservative Party and thousands of others would prefer their information to be accessible. However, it appears that Facebook has total control over the visibility of its creators’ outputs.

Given the exponential growth in voters receiving political information via social media, Facebook is now integral to modern campaigns. Facebook has not made it clear why viewing archived posts is restricted. Potentially they take the view that less is more, but for public content this is short sighted.

The messages that have been hidden contain news stories and made arguments to persuade people to vote. They are full of information that changed their opinions and promised policies. How can people examine or question posts that are “fake news” or appreciate whether a party has fulfilled the promises they made in the past, if they are hidden from view?

The solution for Facebook is simple. It needs to change its application programming interface (API) to allow the extraction of all public post data, especially from political and news pages. It must also open its search function to cast a wider net, allowing people to see all the public content they were sent.

Facebook’s mission statement is to “give people the power to build community and bring the world closer together”. Facebook must therefore take the challenge to become more transparent and not less so. It should help to develop core values at the heart of democracy, including information access and democratic accountability, rather than hinder them.