Can vaccines become as cheap as generics?

Unlike with drugs, freeing up patents will not make it any easier to manufacture vaccines for COVID-19, says Cipla’s Hamied 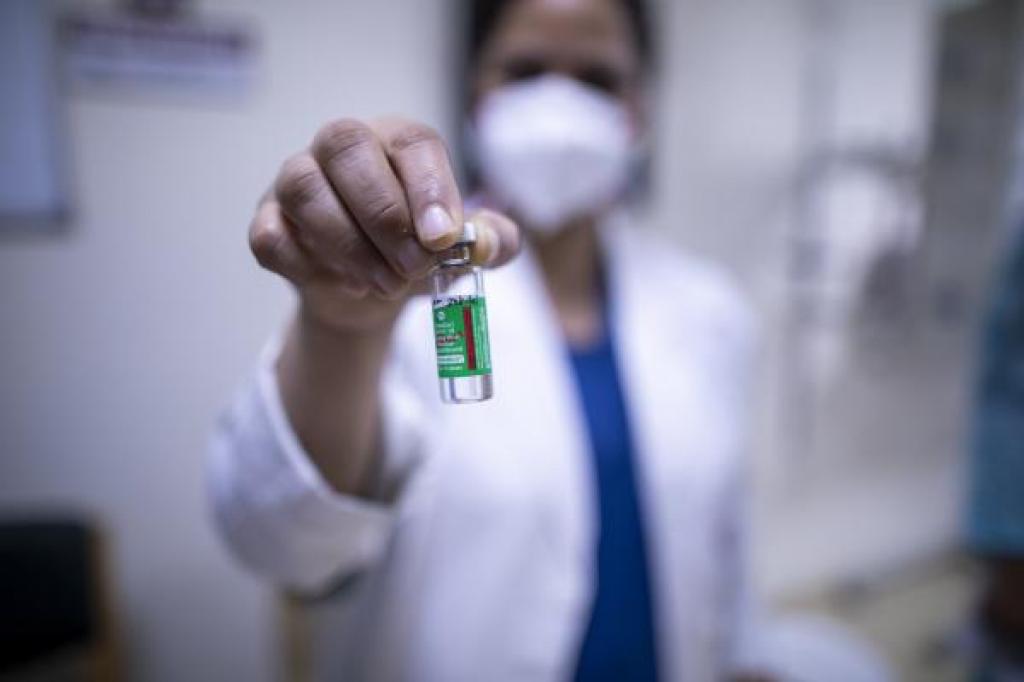 A series of articles in unexpected publications has had a curious theme. They call on India to “walk the talk” on its demand at the World Trade Organization (WTO) to waive intellectual property rights (IPR) on all novel coronavirus disease (COVID-19) therapies, equipment and vaccines till the pandemic is over.

The writers, some of whom are domain experts, want the government to buy out the IPRs on the indigenously produced Covaxin vaccine from its developers, the privately owned Bharat Biotech and the public sector Indian Council of Medical Research that funded the project — and open up production of the vaccine to anyone wanting to manufacture it.

This, argue the proponents of the proposal, would prove India’s bona fides at World Trade Organization where the country, along with South Africa, has sought to keep the TRIPS agreement in abeyance for the duration of the pandemic. It has garnered the support of around 100 countries.

While developed countries have outright rejected the proposal, a number of high-profile rights organisations, public health campaigners and others fighting for justice are championing the demand because they believe it will widen access to much-needed equipment, drugs and vaccines to fight the SARS-CoV-2 virus.

The moot point is whether the waiver will, indeed, do so. In particular, can vaccines, the desperate need of the times, be made as low-cost and as widely as generic medicines?

It would be like comparing apples with oranges. Yusuf Hamied, the man who fought the definitive battle on IPRs and changed forever the profile of the generic drug industry, sets right some popular misconceptions on what the lifting of IPRs can achieve with vaccines.

Hamied, the chairman of Cipla, the small generics which took on the drug multinationals by producing drugs at a fraction of the cost they charged to treat HIV-AIDS some 25 years ago, explains that vaccines are a different ballgame altogether from the synthetic drugs used to treat the deadly HIV-AIDS disease, which are basically small molecules and easy to synthesise.

“You can pick up a patent of a vaccine manufacturer and you still won’t be able to produce it. It’s like biotech. Humira, the world’s top-selling biotech drug, is surrounded by 247 patents. I free the patents, but what are you going to do with that?” Hamied said. He cited the example of Humira, which is a biologic or a medication made from living cells just as most traditional vaccines are.

This is not the right comparison because in the case of vaccines, there are no ‘generics’ per se. The regulatory process for second-generation or follow-on products is exactly the same as for the original vaccine.

This means that unlike generic drug makers, second-generation vaccine manufacturers have to develop their own production processes and show efficacy and safety through fresh clinical trials; showing bio-equivalence is simply not enough.

Has Hamied said the last word on the issue, or will there be further debate?